Through Hellfire and Stone 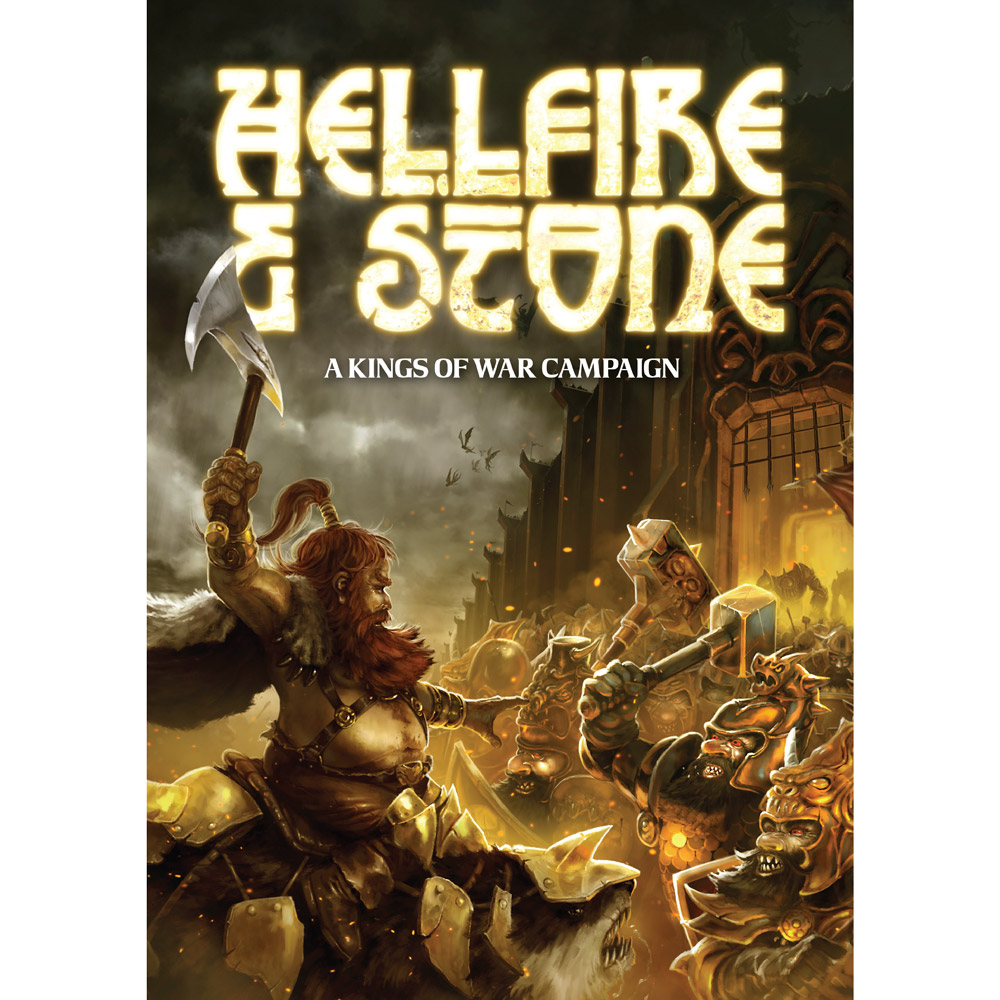 The War of the Quartz Sceptre

The book is 48 pages long and focuses around the War of the Quartz Sceptre, brought to life through six playable scenarios. The Hellfire & Stone campaign is not only designed for players with existing Dwarf and Abyssal Dwarf armies, but for those who would like to collect these forces from scratch. You begin the campaign fielding only a few units, and are encouraged to build up and paint your new army between games. 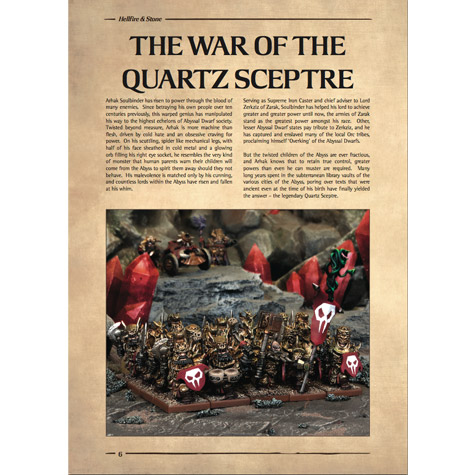 The new book adds new units and heroes to the ranks of the Abyssal Dwarfs and the Dwarfs, including Arhak Soulbinder, Slave Orc Gore Riders, Sveri Egilax and the Dwarf Bombard, and has all their stats and background. 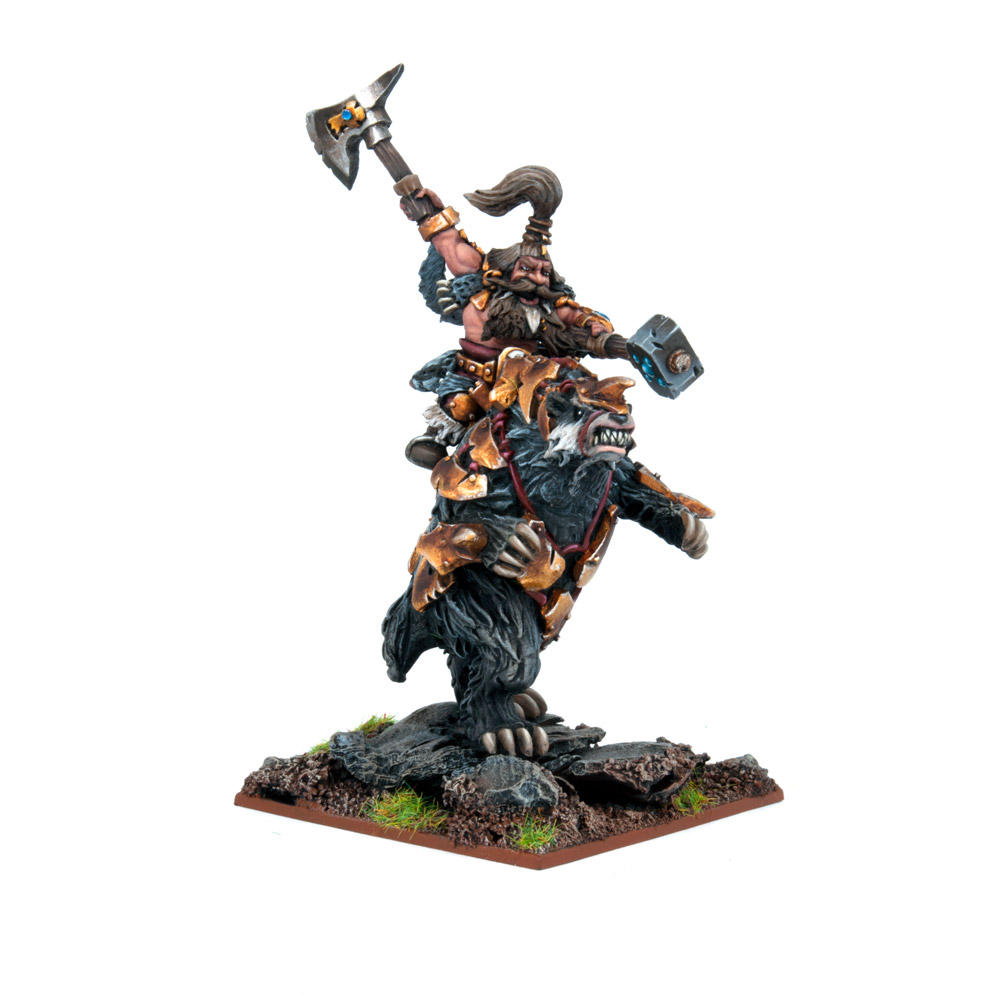 From painting Abyssal Dwarf Armour to Shields, the painting guides include guides to painting flesh, leather, and cloth.

There’s even a section teaching you how to build scenery for the scenarios and how to paint it. 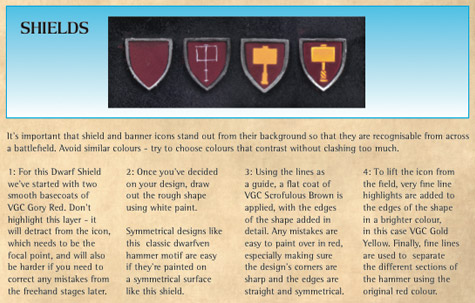 Hellfire and Stone includes References Sheets for the two armies, the Disciples of Deception short story as well as printable DKH counters (including the Quartz Sceptre itself!) as well as some great new army shots and even a cool double page map.

You’ll be able to fight the forces of the Abyss in our massive Kings of War game at the Open Day too.

Hellfire and Stone spearheads the new releases for Kings of War in April and May – find out what’s on offer here.