Matt Gilbert has posted up a number of photos from the Kings of War tournament on the weekend. 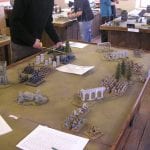 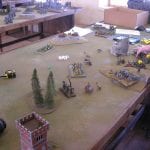 Remember that the purpose of the tournament was to playtest and break the army lists and mechanics ahead of the final version of the rules in June’s Big KOW book.

Matt Gilbert took top painted army for this Undead, and also brought two other armies along for other players to use. 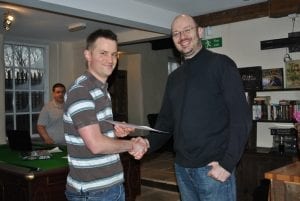 Ben Baker took the wooden spoon, taking away a Fate of the Forgestar set. 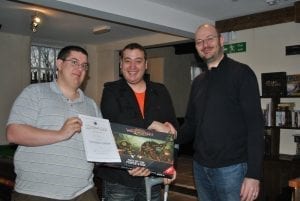 Josh, Alberto and Ken took the top three spots whilst the prizes were given to Craig, Richard and Martyn who were the best non-mantic staff at the event. Congratulations to them! 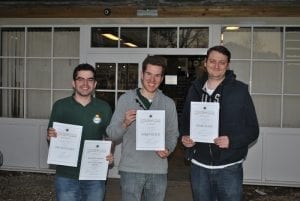