At the head of the Abyssal armies march the vile lieutenants of the wicked ones of the Abyss. Champions, Effects, Molochs and even the mighty Abyssal Fiends enact the will of their imprisoned masters. It is at their command that armies are destroyed and cities razed to the ground. 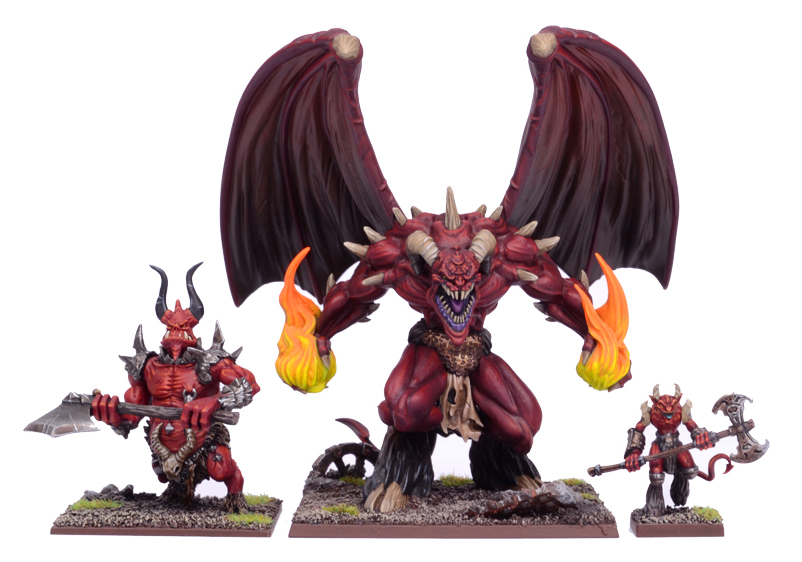 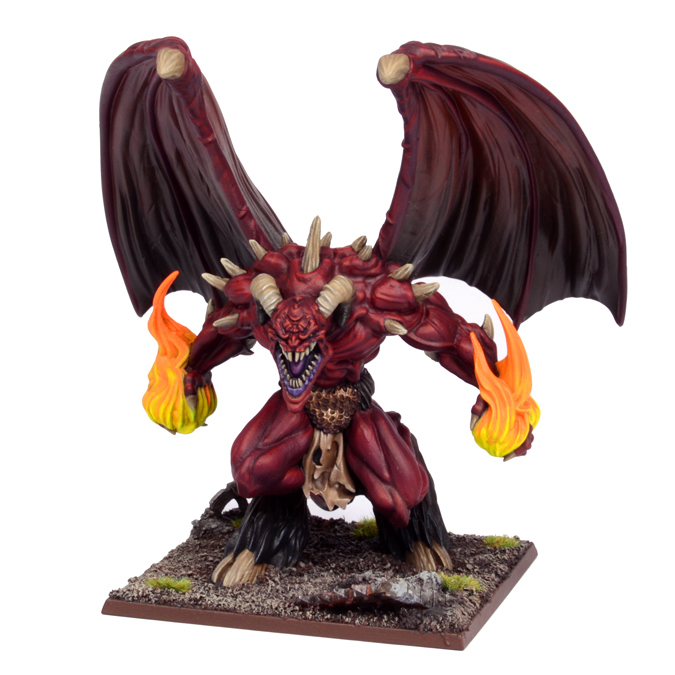 Molochs and Abyssal Fiends are the closest to the foul god of the pit. They tower over the other servants, driving them forwards into their foes. Molochs act as gaolers and enforcers, while the fiends themselves are generals on the field. These powerful creatures are available as a metal kit (in terms of the Molochs) and a resin kit (the Fiend). Both of these are of the highest detail and come with components to customise your miniatures. The Fiend can be assembled with or without its immense wings – as the options in the army list allow – whilst the Molochs have a wide variety of weapons to choose from and six interchangeable heads. 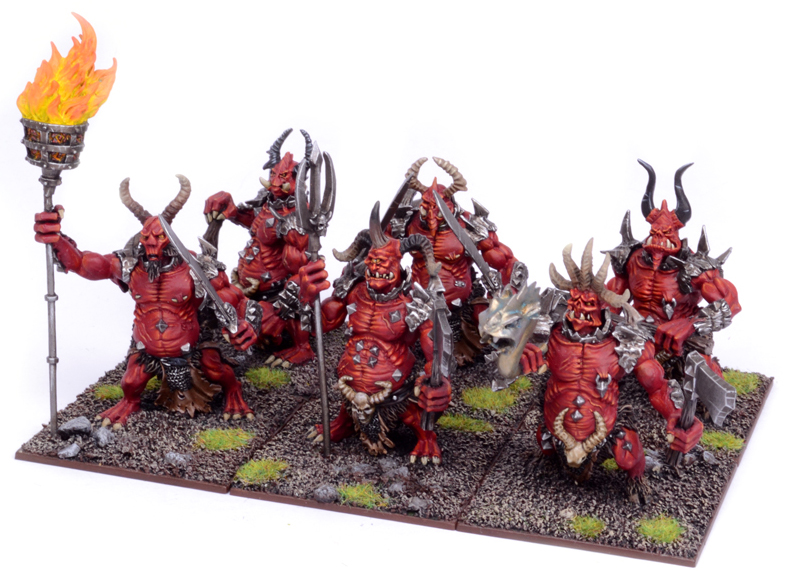 Acting as powerful lords themselves, the Abyssal Champions are raised from the ranks of the Lower Abyssals. More ruthless and cruel than their brethren, they are given dangerous power and weapons, as befitting their rank. 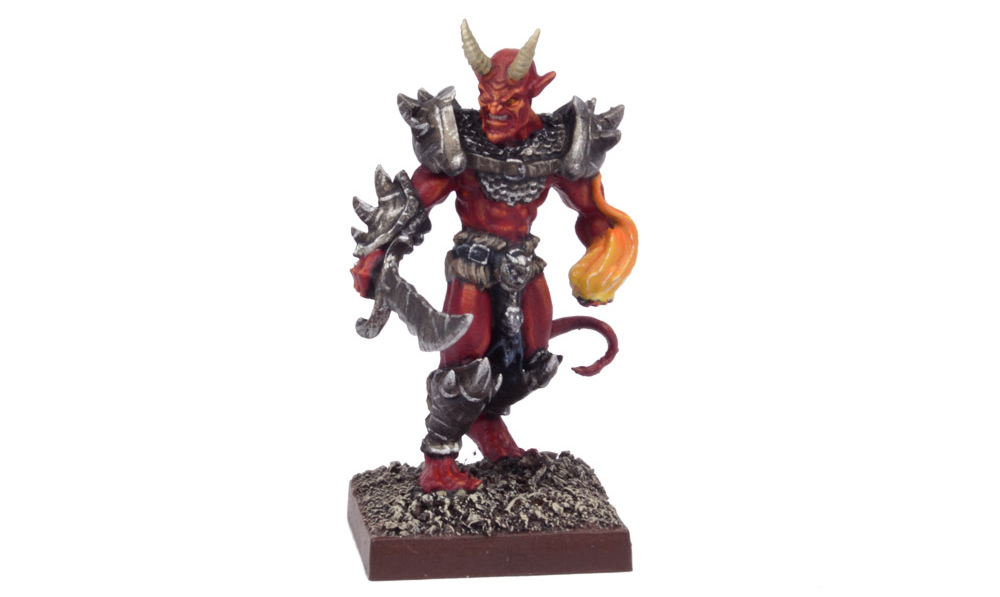 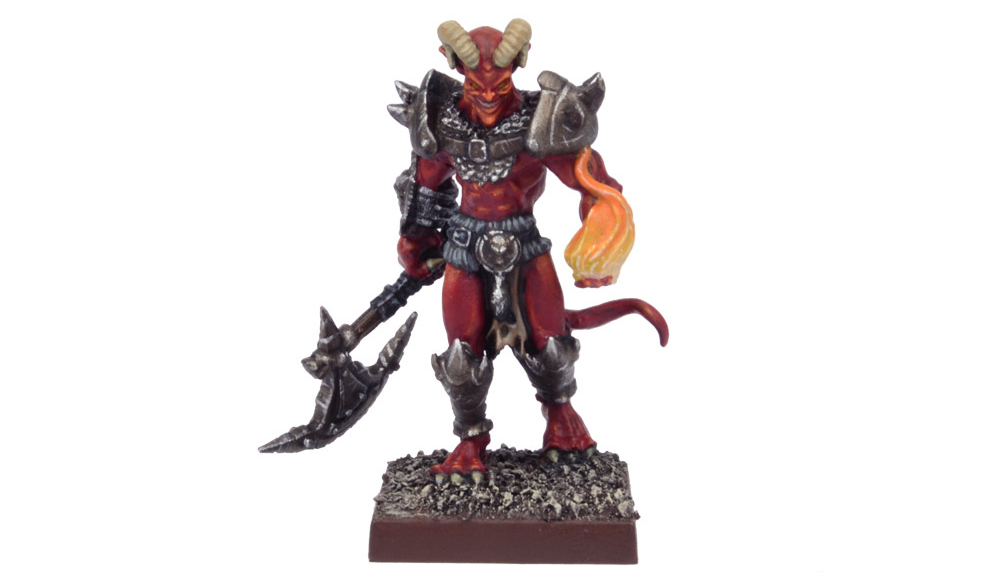 The mysterious Efreet also rule. They are the lords of fire and sorcery – taking Lower Abyssal and teaching them how to immolate their enemies with infernal flame. These powerful heroes are also available as metal kits, each with alternate components to assemble your models with. The Abyssal Champion can be armed with a wicked blade or a great axe, whilst the Efreet is gloating upon a magical flame. If you are looking to expand your Abyssal armies with some extra power, these new models will help. 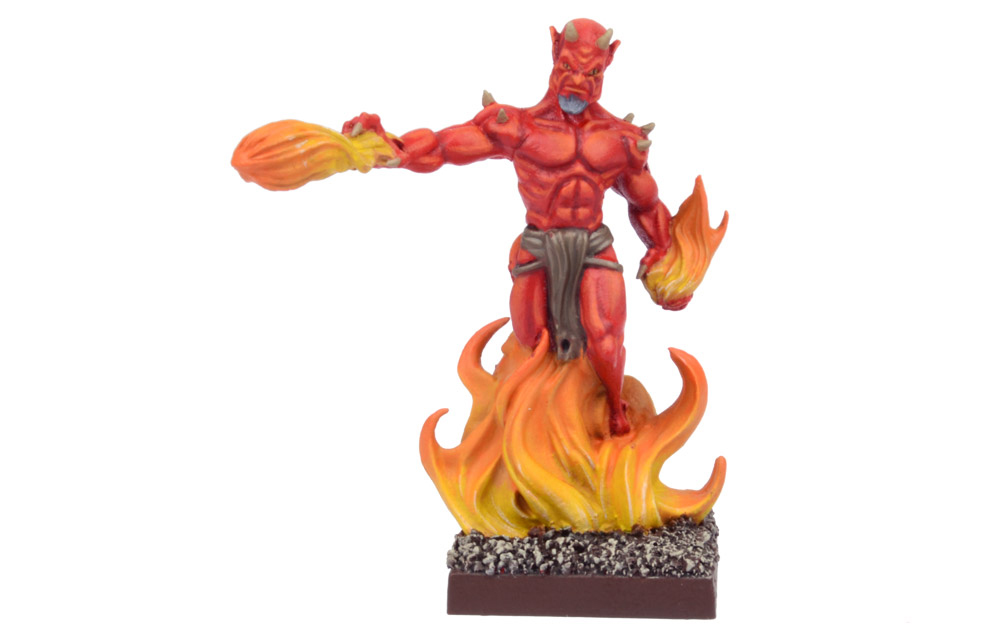 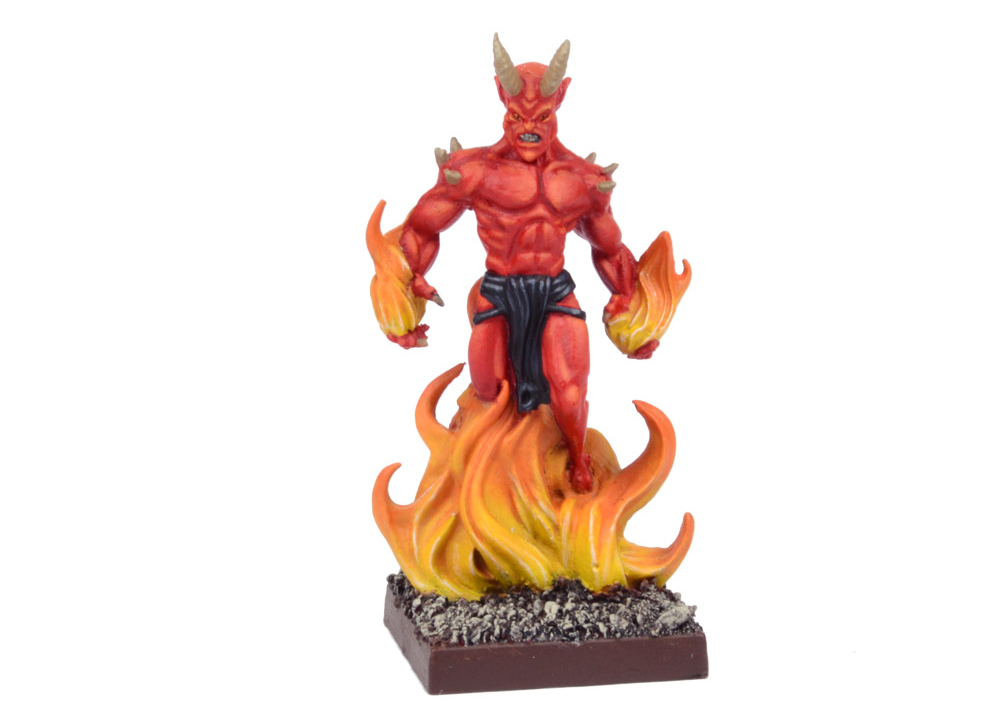