Back on June the 1st we ran a competition to name the new Two Player Starter Set.
278 replies to that post led to a fair amount of debate as to who would win but it eventually became clear that Kharegim won with choice of “The battle for Ironhold Bridge”.

Well done, you win yourself a signed Hardback Kings of War rulebook signed by Ronnie, Alessio and the Mantic Team.
If you want to get in on the Kings of War Action then head over to the Mantic Store and get your pre order on now. 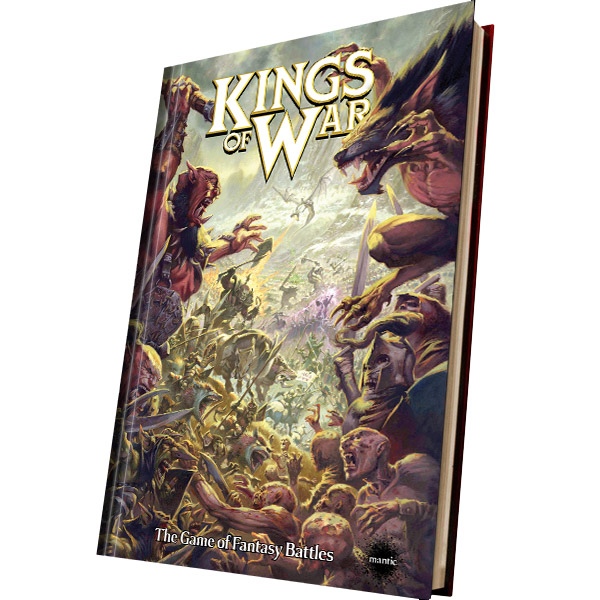 Thank you for your support,