Yesterday we told you a little bit more about the design intentions behind Warpath; now it’s time to see them in practice! 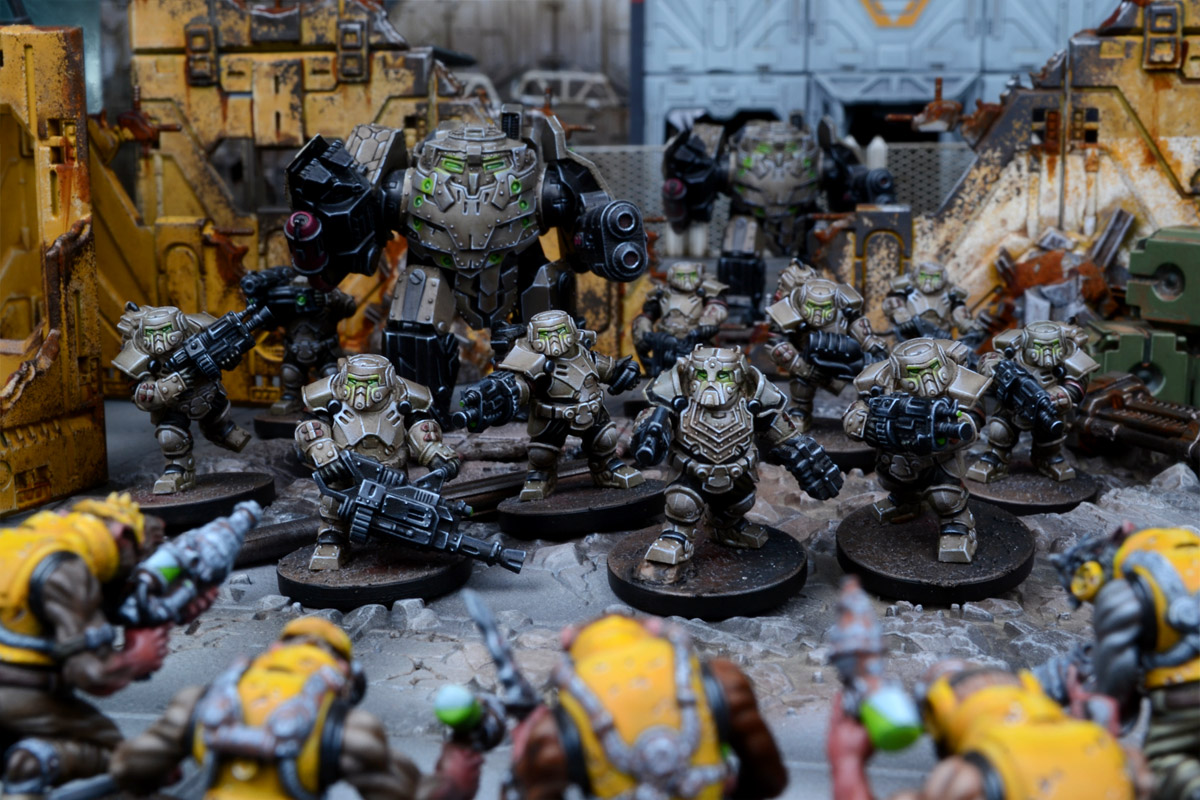 These rules have had lots of little tweaks since the earlier release back in May, and a couple of larger ones too! Have a read, and let us know what you think. However, before you do so, there are a few things you should bear in mind:

Right, it’s time for the rules. You can download them here…

We have set up a forum thread to collect all of the feedback – please head over there and post your comments.

We can’t wait to hear what you think!