In part 1, we explore the basics of the game, the heroes and the forces of Undead that are trying to stop them.

Player versus Player, or battle cooperatively

Dungeon Saga: The Dwarf King’s Quest is the Dungeon Adventure Board Game for 2-5 players.

One player will take on the role of Mortibris and commands the Undead. The adventurers can be split between up to 4 players, or lead by just one.

This means that the game can be played cooperatively with the whole family, or can be taken down your local gaming club and played with all your mates at once!

Simple rules for a thrilling quest

There are 6 exciting scenarios to play through, prefaced by two missions that teach you how to play. The enemies and the missions increase in difficulty as you progress, building on the simple rules for movement, shooting and combat with special abilities like the Barbarian’s whirling spin attack or the Wizard’s fiery spells. 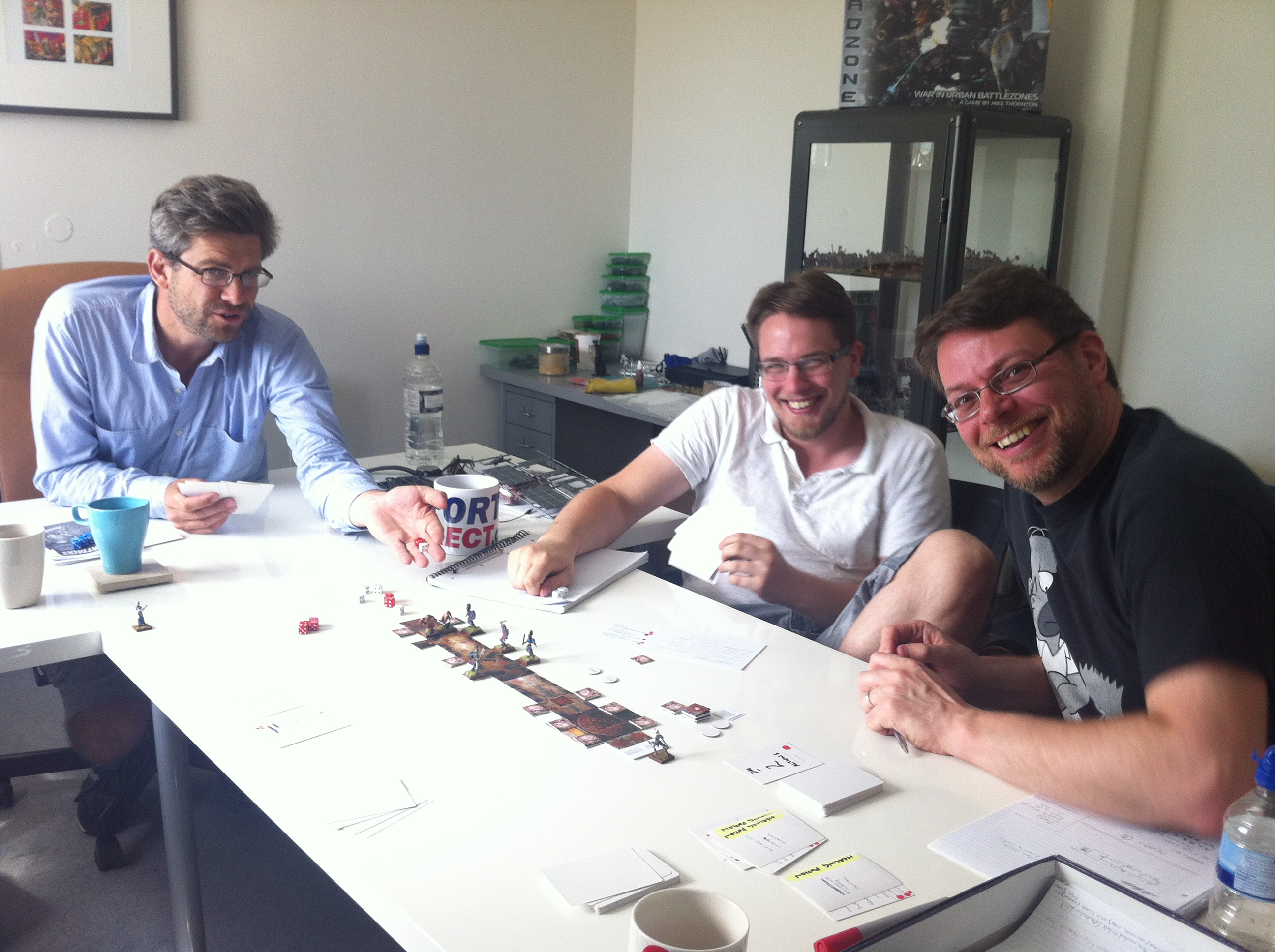 In this game, an Elf Ranger successfully saved Ronnie’s Dwarf fighter from a harrowing fight between several Undead Warriors with a deadly rear attack. Naturally, she subsequently died the following turn and lost the scenario for the heroes…

These simple rules allow you to spend more time playing the game and having fun. There are plenty of tactics involved and choices to be made: do you fight back-to-back to protect your party and outnumber your opponent or do you leave them for dead and collect all of the plaudits for successfully completing the scenario?!

The outcome of these decisions can be the difference between life and death. Whether you’re a veteran of the dungeon crawler genre or you’re simply looking for a great game to play with the kids, Dungeon Saga has something for everyone!

Four adventurers against an army of darkness

As you play through the scenarios, your heroes will grow in strength, acquire better equipment and earn magical items. Once they make their way through the dungeon the adventurers will eventually face off against the Necromancer and his lieutenants in a final showdown.

There are four heroes to choose from, each with their own special powers –

• Rordin, a stolid Dwarfen fighter.
• Madriga, a keen-eyed ranger formerly of the Elven Sea Guard.
• Danor, an impetuous Mage whose future is closely linked with that of the necromancer
• And Orlaf, a mighty Barbarian of great strength.

These warriors will fight against a swelling Undead horde controlled by the necromancer. There are skeleton warriors and shambling zombies, as well as the banshee Elshara, who haunts the halls of the Dwarf Hold. They are led by Mortibris, the evil mage returning from the original Dwarf King’s Hold games.

These models are ready to play straight out of the box. They are pre-built for you in coloured plastic so there’s nothing stopping you just taking them out of the box and start playing immediately.

From quick assembly dungeon tiles to the Adventurer’s Companion hidden behind a secret trapdoor in the box, there is plenty more to discover in Dungeon Saga: The Dwarf King’s Quest. 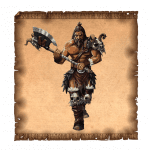 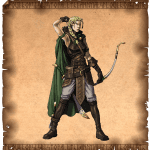 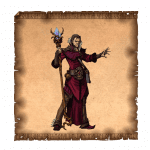 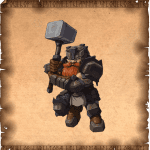 And over on the #DKQ blog today, we’ve put up the first half of a two part story!