Part 1 is here – In part 2, we take a look at the ancient dungeon that provides the setting for this heroic quest.

The Dwarf Hold of Dolgarth has been the home of the Tome of Valandor for countless years – and now dark forces rises within. The Undead march along its corridors, shambling zombies gather in its great halls – who knows what other horrors lie within? 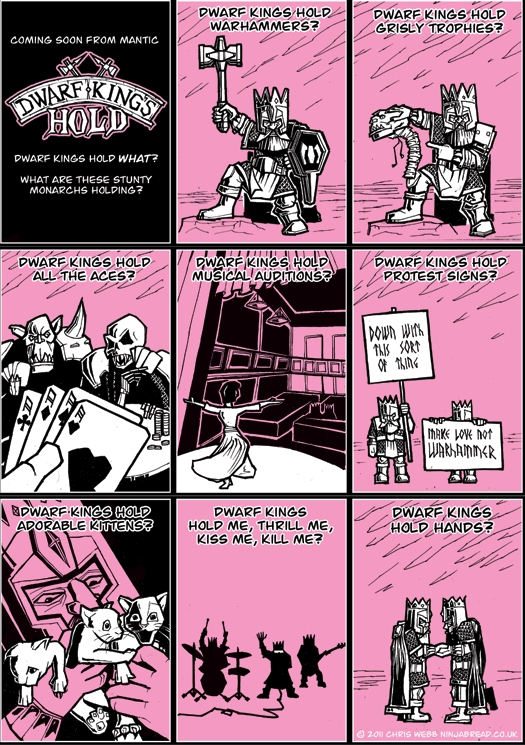 Dwarf King’s Hold all the Aces – one of Curis’ better jokes.

Dolgarth is brought to life using quick assemble full colour Dungeon Tiles. Unlike the Dwarf King’s Hold tiles from the games a couple of years ago, the Dungeon Saga tiles are made from thick cardstock, the same as games like Descent. This gives your dungeon tiles durability so that it can withstand the rigours of continuous play.

Dungeons are paramount to the gameplay in Dungeon Sagas. Tight corridors and twisting walkways form natural bottlenecks that can easily see the heroes overwhelmed by the hordes of Undead, meaning you need to plot your path to victory thoughtfully. Larger halls and even the great Boss rooms provide the centerpieces for major battles with the tougher monsters you might find along the way. 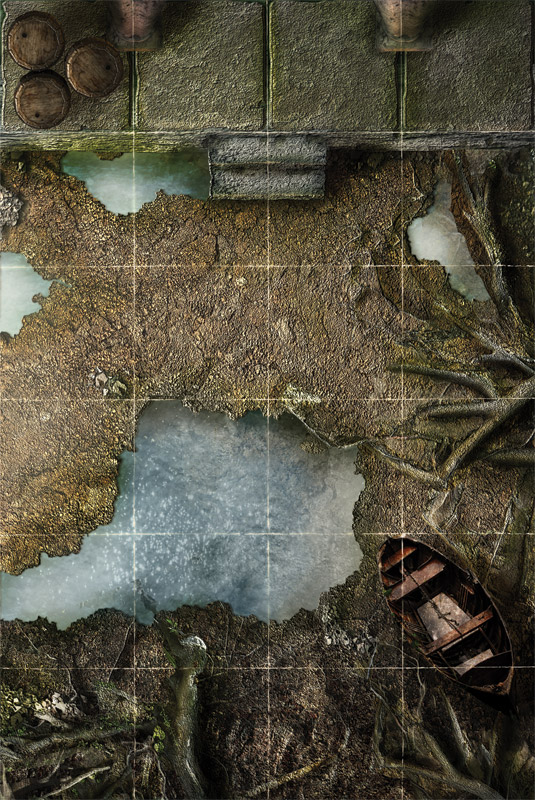 After all, Ghosts, Trolls and Revenants can’t be far behind, right?

Each scenario starts with a map of the dungeon and how to lay it out, including where the furniture, doors and chests go.

The tiles are gridded for simplicity, just like a board game, making movement and facing very simple. 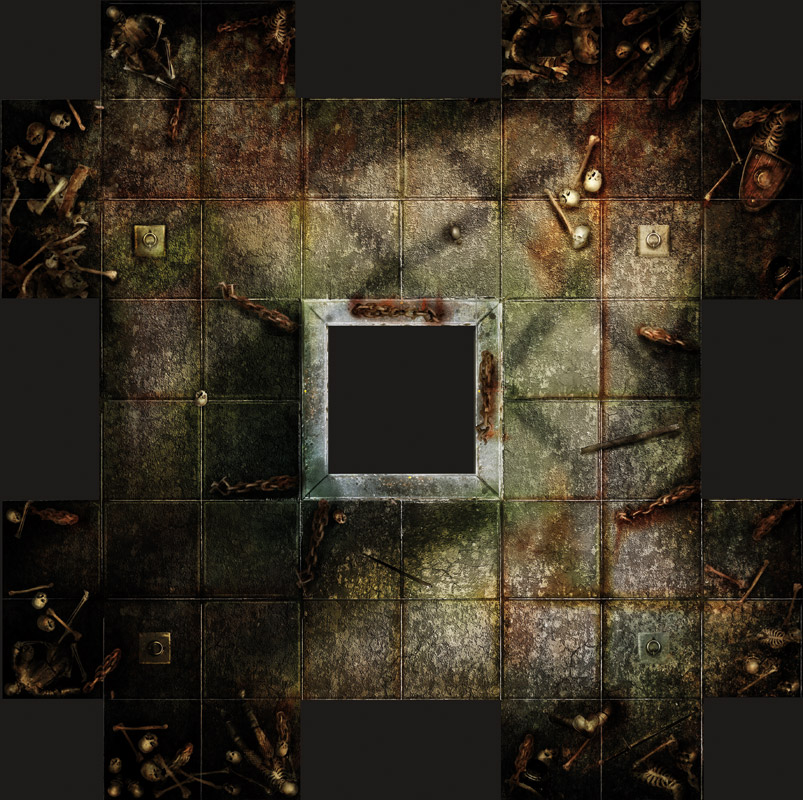 Building dungeons soon gets addictive and once you’ve completed the scenarios in the game you’d be forgiven for wanting to make your own adventures.  As you can see, it should be an epic adventure.

Appearing on the DKQ blog is Madriga.  Hordin’s desperate to tell you about that later, so check back later tonight!