With the reveal that the Dungeon Saga Kickstarter launches on Monday 4th August 2014, we ask the Mantic Studio to tell us more about the game.

On Monday 4th August 2014, we’re going to flick the switch at 1:30pm BST and launch the Dungeon Saga: The Dwarf King’s Quest Kickstarter.

Whilst some of the details have changed, Ronnie’s post here really sets the tone for the Dungeon Saga Kickstarter.

A simple, low cost Kickstarter that’s fun and exciting – one that’s accessible for everyone.

With that in mind, when we launch on Monday we will do so with just one Pledge Level – the Absolute Depravity level. This is to make it really easy to identify which is the sweet spot pledge level that will get all the cool freebies unlocked in it! It will be available for $100. 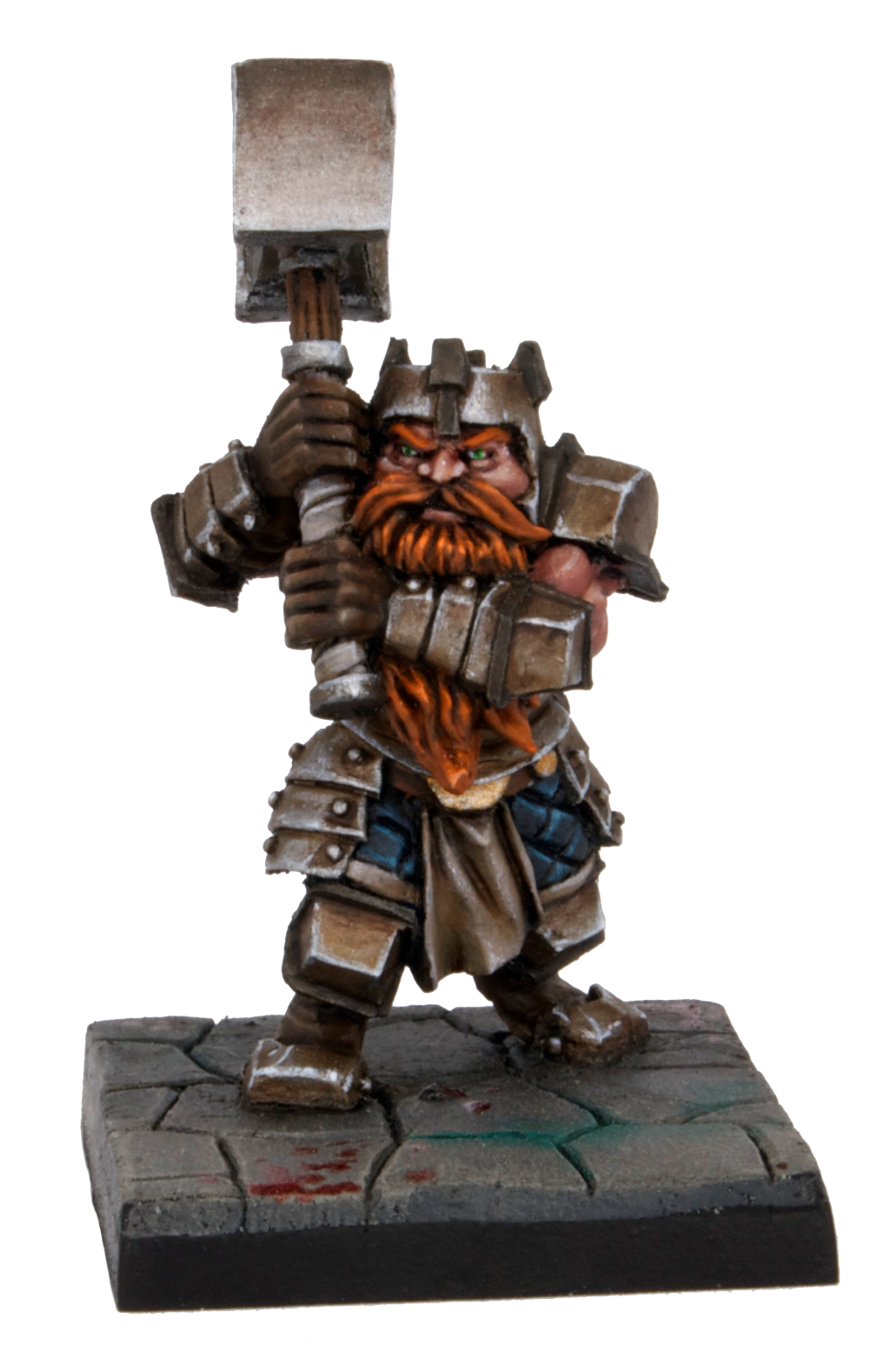 There will also be a discounted Early Bird special offer available to those of you who get in first and help us break our funding goal. These Early Birds are highly limited in number.

The core of the pledge will be made up of the Dungeon Saga: The Dwarf King’s Quest game. It comes with ready-to-play plastic miniatures and quick assembly dungeon tiles. There are also equipment cards, dungeon master deck, piles of bones, dungeon furniture, action counters, rules and scenario book and more.

On top of that there is the mighty Adventurer’s Companion for making your own adventurers, and a host of Kickstarter Exclusives, including Keldan Aury’mptor – a gloriously detailed resin* adventurer exclusive to the Kickstarter*! 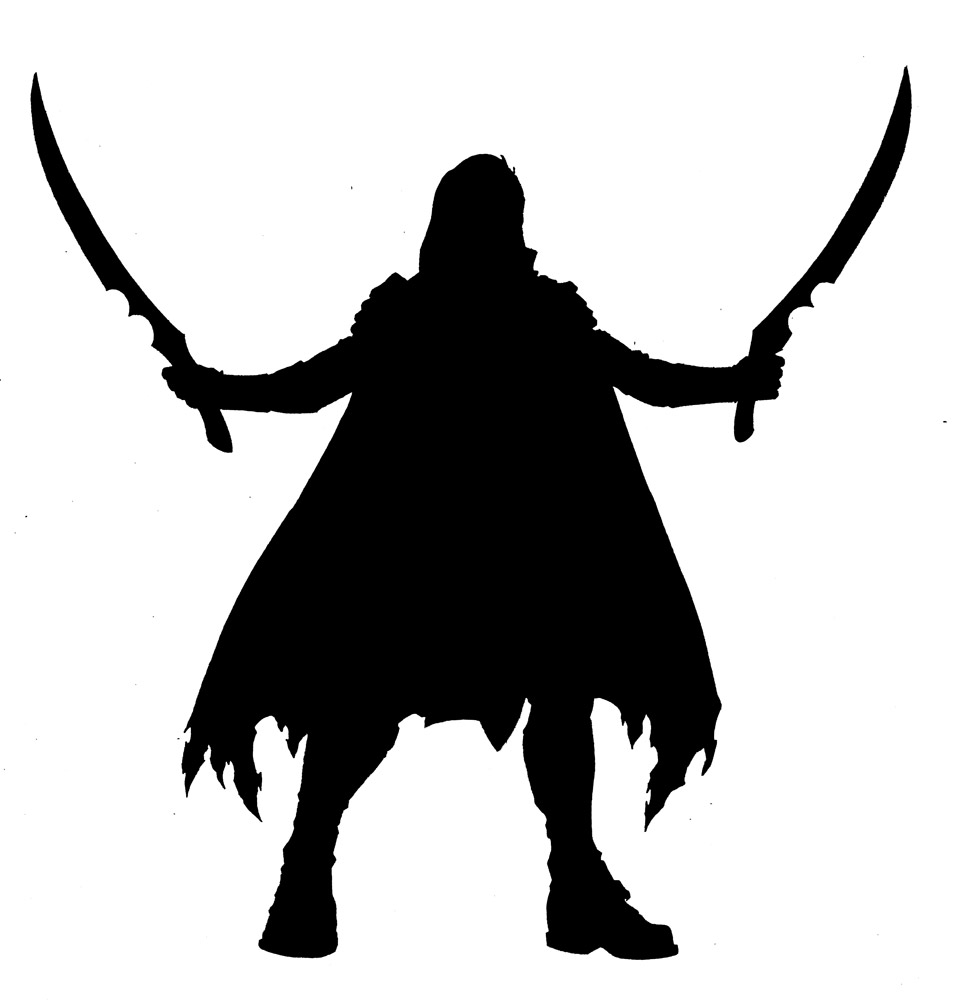 Check back Monday for the full reveal of Keldan.

Steady on guys – we’ve not even launched yet!

This is a Mantic Kickstarter so you rest assured that there will be plenty of free unlocks, including new enemies, heroic adventurers and villainous mini-bosses to come.

As to what they all are – and where we go from there – you’ll need to tune in at 1:30pm BST on Monday 4th August and journey with us in an epic quest throughout August.