Want a good reason to switch to Kings of War?

Are you ready to try a new game? There are plenty of reasons why you should make Kings of War your fantasy game of choice. Here’s five really good ones:

5) It Is All About Armies… and Units

Units are the focus of Kings of War. Models are not removed individually from the unit when damaged, allowing for faster turns, and the ability to see your beautiful models on the table till the end! 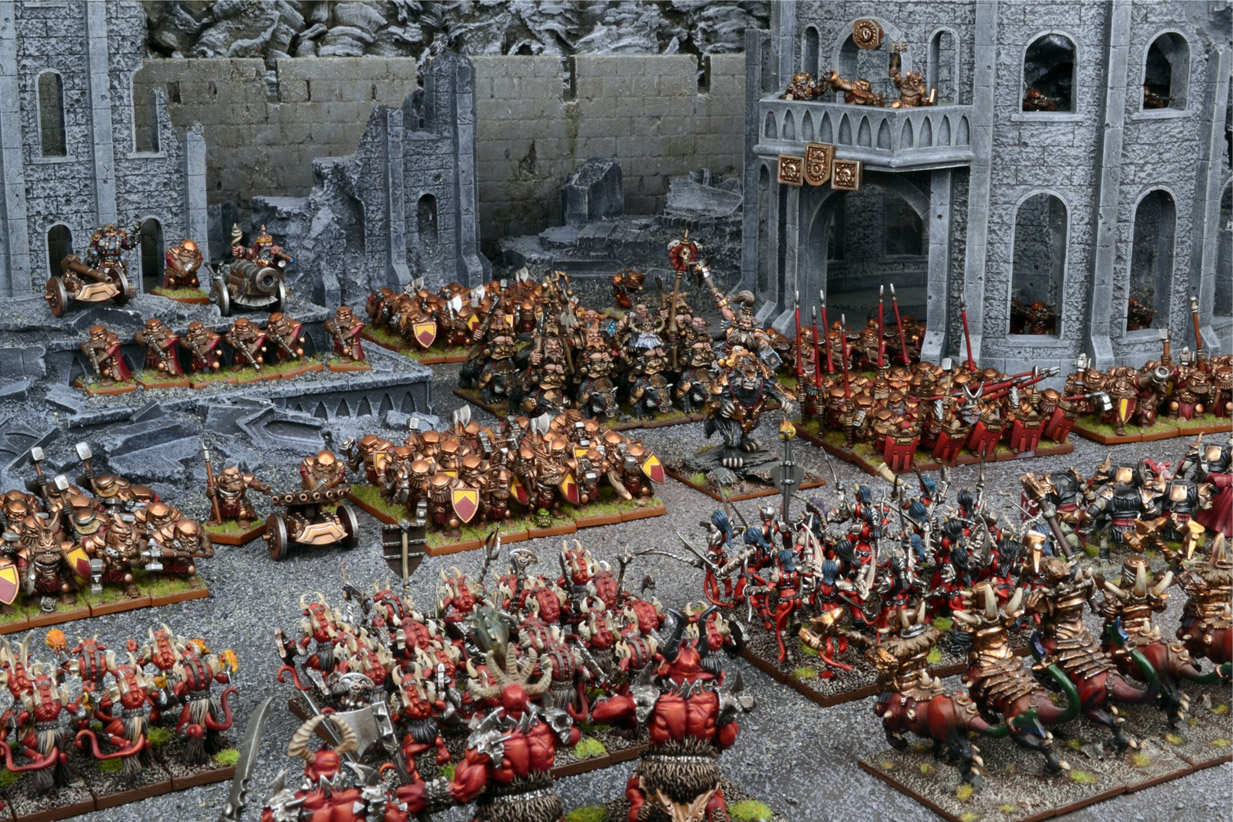 Characters, magic and magic items are not the focus of winning games in Kings of War. These elements are included to enhance and support the true heroes of the day, your rank and file troops.

After hundreds of games, beta-tests and competitive tournaments all around the world, we’ve worked with fans and gamers to collect feedback and finely tune all eleven army lists included in the Kings of War 2nd Edition Rulebook, to make casual play fun, and tournaments fair and balanced.

And all you need is the one book. 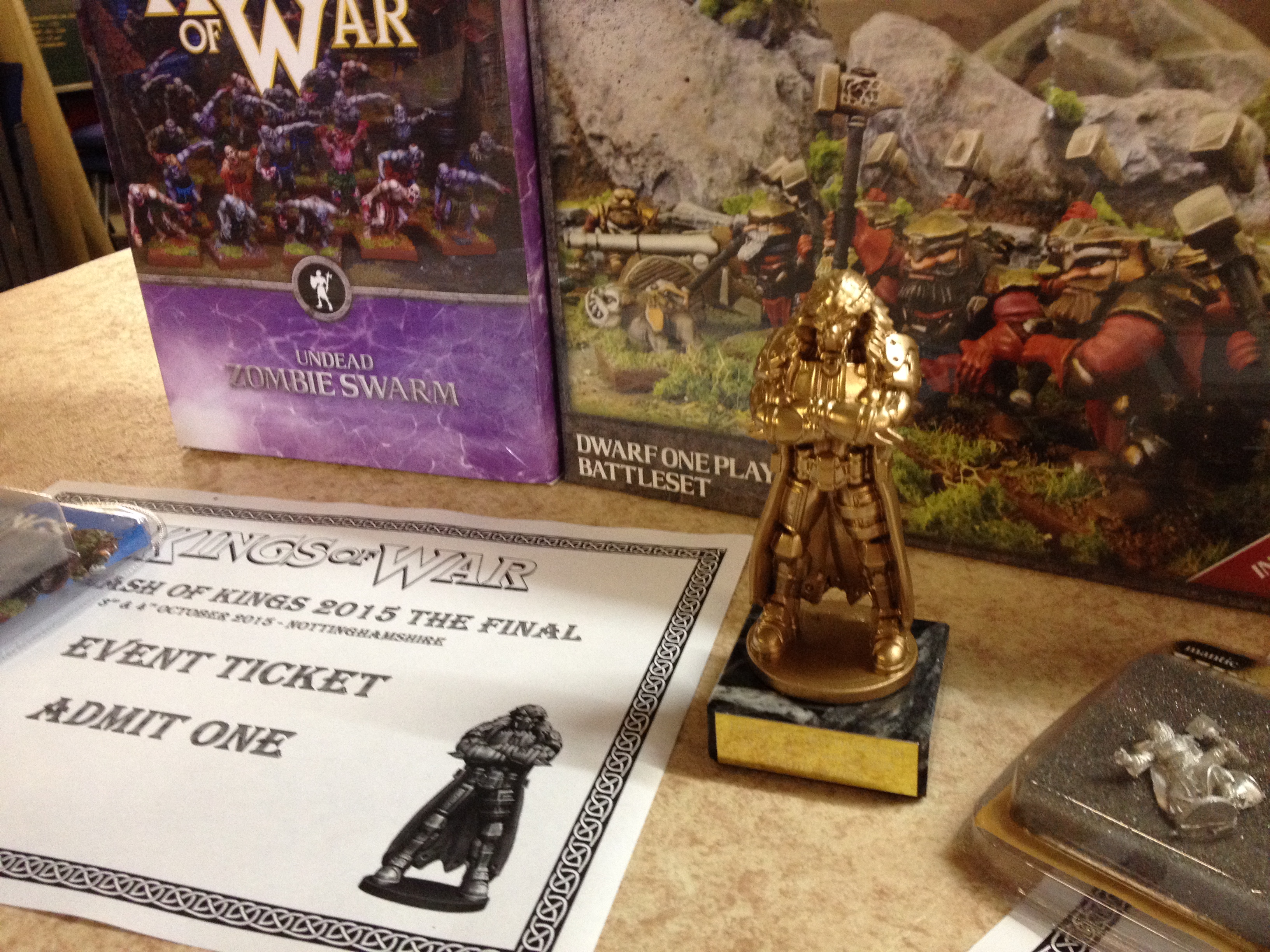 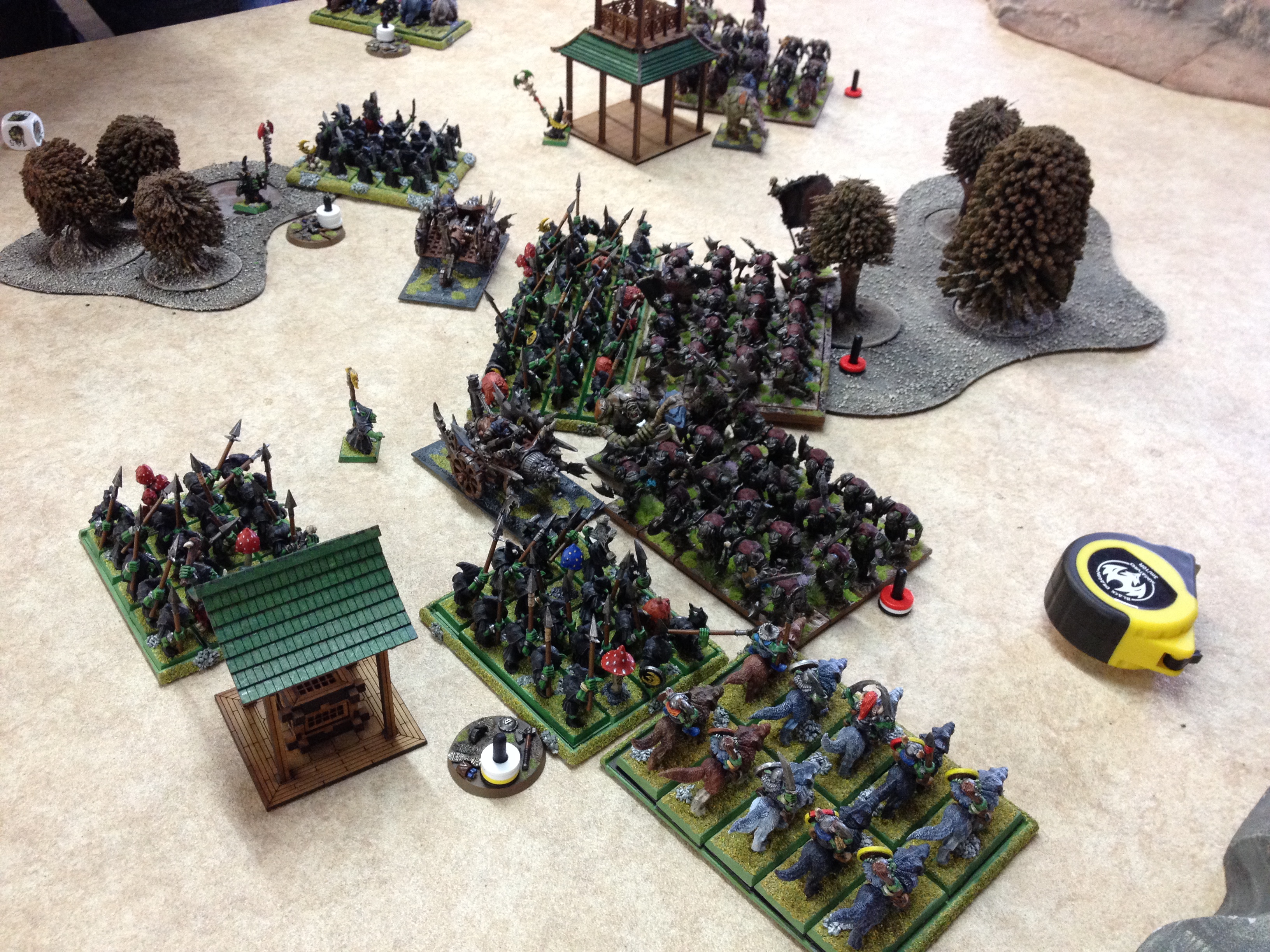 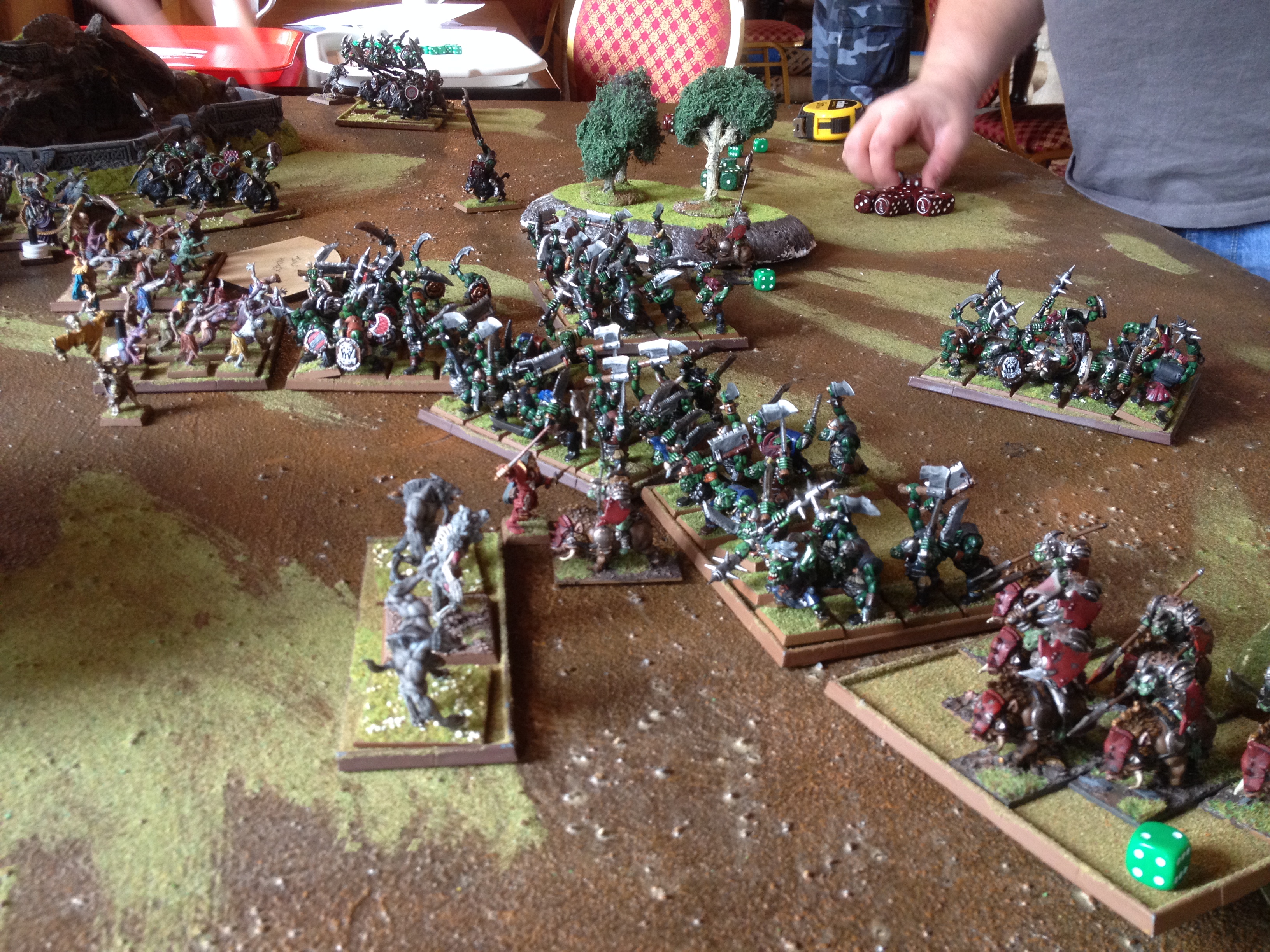 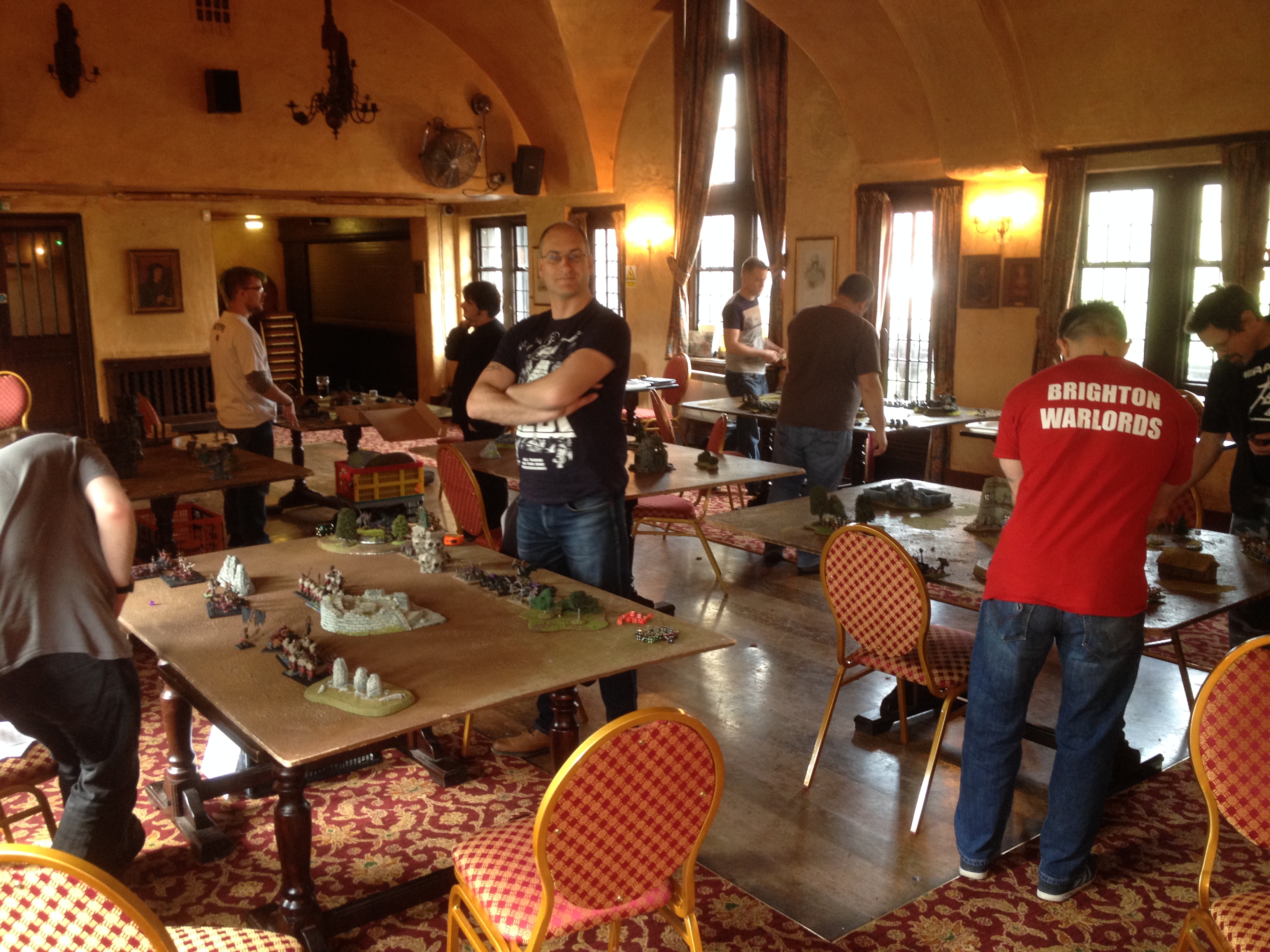 3) It’s simple to learn but difficult to master

Easy to learn, deep rules set allows for players to focus more on tactics and strategy of how best to use their units to defeat their opponent!

There are also fewer dice rolls for results in game. Every model/unit has stats for damaging an enemy and stats for defence against their enemies. Most actions in Kings of War take two separate rolls, first is to hit, and second is to damage the enemy. Once damage rolls are successful damage is recorded on the unit! 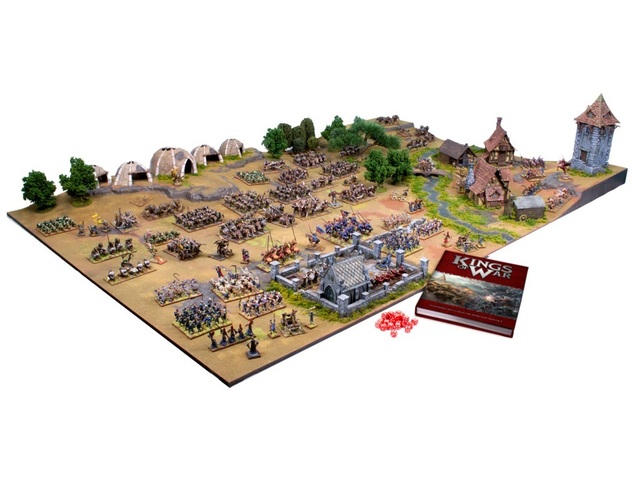 Every army is characterful on the tabletop, presenting new and interesting tactical choices. Coupled with new units, artefacts, spells, special rules and even entire new armies, it’ll take even the best general years to master all of the intricacies of the rules.

All you need to play Kings of War is the rulebook and an army. There are no army books, all eleven army lists are included in the Kings of War rulebook. 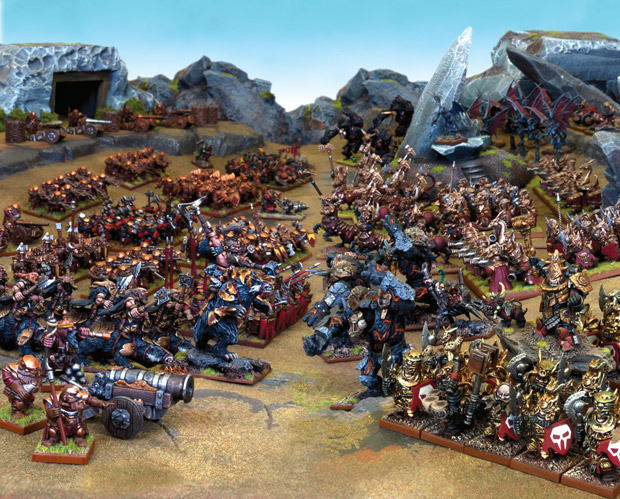 That’s not to say there isn’t more on the way – there are in fact two supplementary books coming with lists for historical armies and for fantasy armies that we don’t make miniatures for, like medieval human armies, and lizard-, beast- or rat- men forces.

Kings of War is about being accessible – anyone can play. And play you will, the game is fast and you can have multiple battles in an evening. The game is simple, so that don’t have to keep looking rules up. The game is brutal fun – big armies will clash on the tabletop.

It is also affordable: the updated core rules will be available imminently for free online, whilst the complete hardback Kings of War rulebook with all of the background, rules and force lists retails at just £24.99/$39.99. You can pre-order your copy from your friendly local gaming store or the Mantic Webstore now. 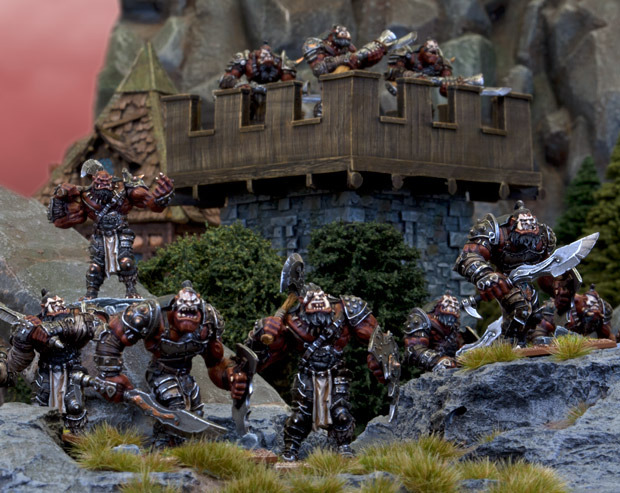 And because we couldn’t resist one more:

BONUS: It is your world

There will be a global campaign later in the year where your actions will impact on the physical map of the world, you have the say where the background goes.