Every Dwarf army needs a King and luckily we have the talents of a certain Mr White helping us with that!

Kev popped into the office with the figures for the Dwarf King’s War Counsel and, true to the artwork, he’s produced something outstanding. Check out the thumbnails below for a closer look at the new models. 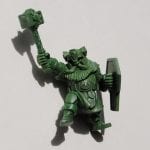 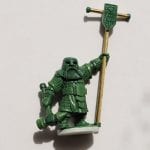 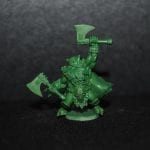 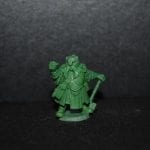 The Dwarf King’s War Counsel will have a total of 4 metal hero models including a berserker lord and a war smith and is included in Grafe’s Steel Legion – the biggest, baddest Dwarf army deal the likes of which has never been before!