Ronnie here. I’m pleased to say every single KoW order has shipped – most of them a week or more ago, a few stragglers this week. But first up – apologies. Why I hope you might ask?

Let’s consider that we have sent out over 6000 packages in the last 2 months, fulfilling DBX entirely and a large portion of KoW too. I feel these parcels were on the whole well packed and accurate (well they were when they left – although some took a beating along the way!) and were filled with gorgeous books, dice, counters, expansions and lots of great models – new and old. 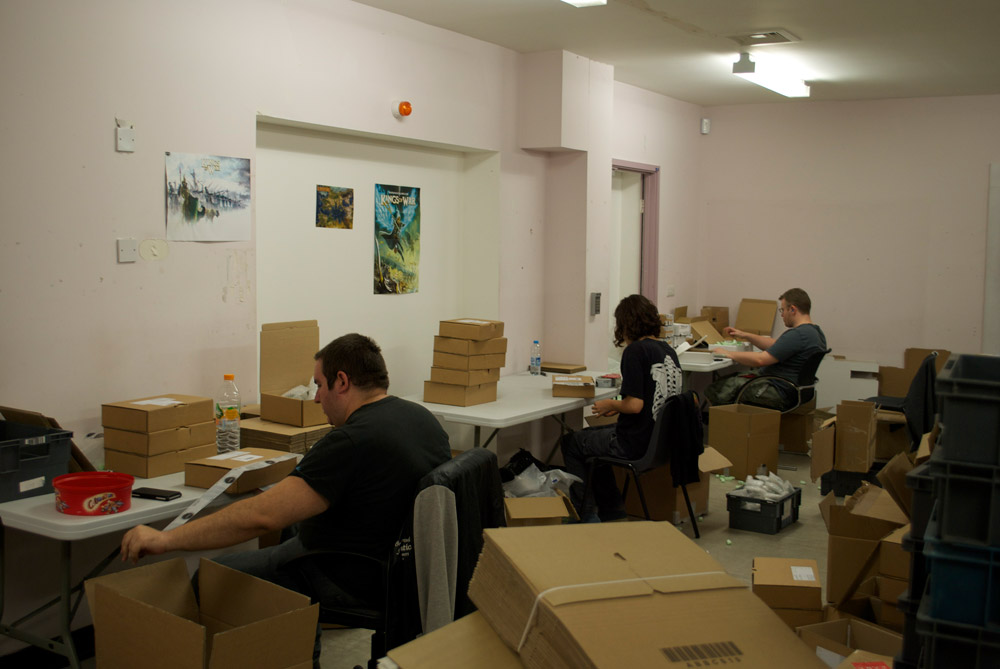 We have also just launched Kings of War 2nd edition via retailers to much critical acclaim and a growing fan base and tournament scene – and Dungeon Saga is just around the corner (well just about to get on a boat, but more on that later!). So it should be that everything is wonderful in the world of Mantic. However, I have the feeling we managed to snatch a defeat from the jaws of victory. Yet again a few hundred backers got their orders after the general release, and for all the positives above, that is still unfair. So to all those who got a big box, well packed, on-time and perfect – thank you for supporting Mantic once again. To those whose parcels have not yet arrived, or were damaged, missing something or after the general release, I apologise. We have been closer than any Kickstarter since Dreadball to getting it right first time and on time, but we have fallen short again. Sorry!

Ok, now on with the show!

– The first of 3 boats is just about to set sail from China to the UK, America and Australia with (literally) 1000’s of copies of Dungeon Saga onboard, and 2 more boats set off next week and the week after – add about 4 weeks to sail round Africa and you can see we are on to ship Dungeon Saga in October. Because this is another enormous undertaking (and the first single-shipment KS since Loka – which was 10% of the size) we have taken back over the Mantic bunker on Greasley Street for 6 weeks – which will be dedicated to the dispatch of DS through October. The game is looking wonderful and getting rave reviews, including on Board Game Geek, in the comments of the Beasts of War Weekend videos and also inspiring vidoes like this instructional how to play video from watchitplayed.com.

– Work is progressing well on lots of digital assets – with the DreadBall Rankings, Kings of War App and Mantic Digital all underway.

– Combine that with organized play for Kings of War, DreadBall and Dungeon Saga all coming before Christmas and we really have a chance to bring new gamers to the party and make sure there are more opponents for all us veterans to crush – bwah ha ha!!!

– And the Clash of Kings final has just topped 40 attendees – a fantastic number – and a record – but only until Adepticon 16, right?

We are going to add a few new faces to the team to make sure we can get enough support out there too, and I will cover that next week. 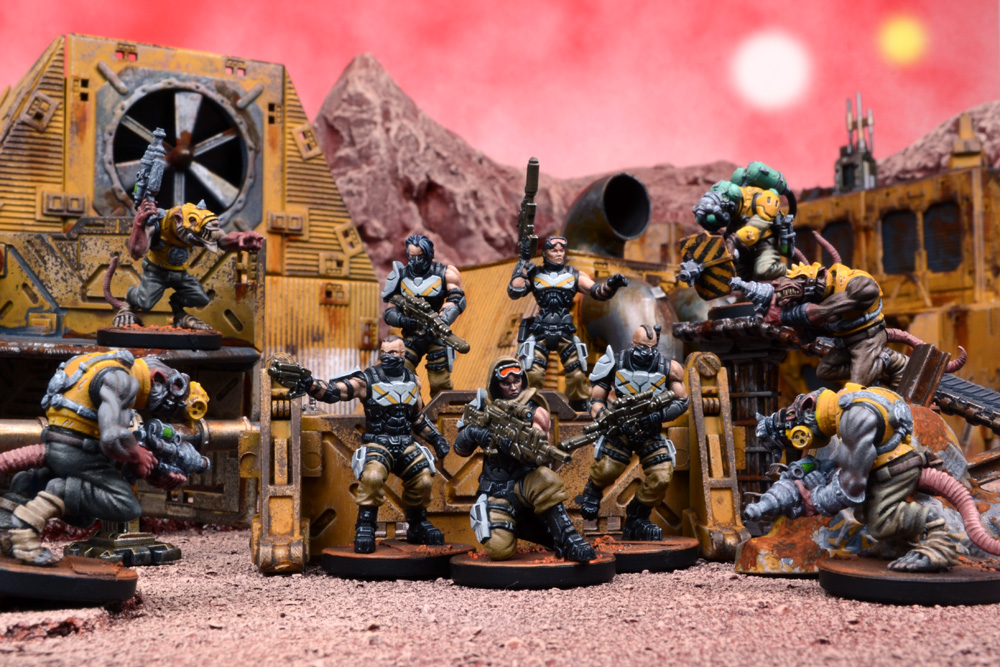 Finally a Deadzone update. Jake has done a great job in streamlining the game – keeping the same feel but speeding up game play. I have been sharing his early work with the Gen Con Deadzone tournament winners, and with JP and Pat too – plus a few other hardcore Deadzone fans. I wanted their honest opinion – did we retain the feel of the game but improve the game play? All of them have been very excited about the developments. The game is faster, more intuitive, but still true to the original ideals. We’ll get some proper beta tests out in the next few weeks and you’ll all be able to get your strike force out and have a go. I think it will be great for a really quick (and WAAAY more violent) skirmish game – and a small game will be played and done in under an hour, with clear rules and exciting victory conditions.

The other great news is that the first shots of the plastic are coming in – and they look amazing. We are finally getting back to the standards we want with our sprued plastic, and when you look up close everything is there. The miniatures, small vehicles such as the jet bikes, and the additions to the scenery range are all top quality. A big well done and thank you to the sculptors and tool makers. Great work.

Which segways beautifully into the next topic – Warpath is nearly here!

If you cast your mind back we had a go a few years back at this and we didn’t get it right. The ideas and intentions were right – but I was not able to get the quality and depth the game needed. We went away and licked our wounds.

We started building slowly this time – DreadBall, Deadzone, perfecting hard plastic – both infantry and vehicles – and we kept on building up the Warpath universe – a story, an expansion and a race at a time! We would only go forward when we could do it properly, when we genuinely felt we could make an interesting game and a great miniatures range. Thanks to the support of our Kickstarter backers, we’ll be able to go into Warpath with a wealth of hard plastic infantry, characters, and specialists with which you can build your armies. 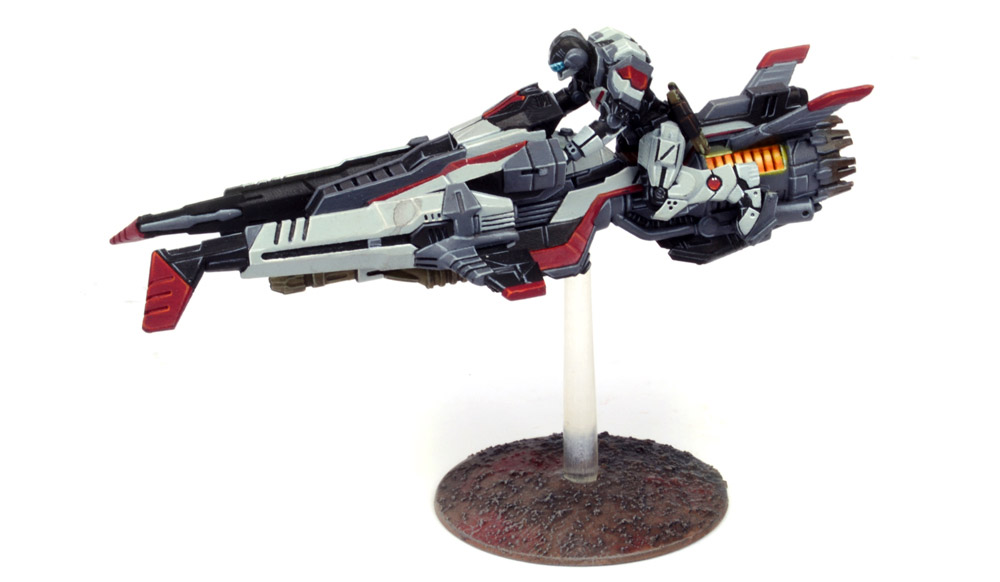 The Enforcer Jetbike was funded in the Deadzone: Infestation Kickstarter and like all Deadzone miniatures, can be used in Warpath.

Early this year the rules went out for alpha testing. We are trying to create the experience of a futuristic mass battle – with a low starting point – where 20 -30 figures get you going, but with the ability to scale up as far as you want to take it. We are trying to create the clean, slick mechanics – just like in KoW – but ones that feel relevant to a sci-fi battlefield. How to take and hold buildings, how vehicles play and how do you chip away at your enemy until you can swoop in and destroy them!

The response we got was on the whole excellent and as always very informative and useful, much of it has been taken on board, all of it has been considered. There was also a group who wanted a smaller squad-based game – and you speak, we listen – so we have a great writer working on that too.

Over the last few days I have been seeing the art, sculpts, vehicles, 3D renders, logos and background coming in. It just looks amazing. 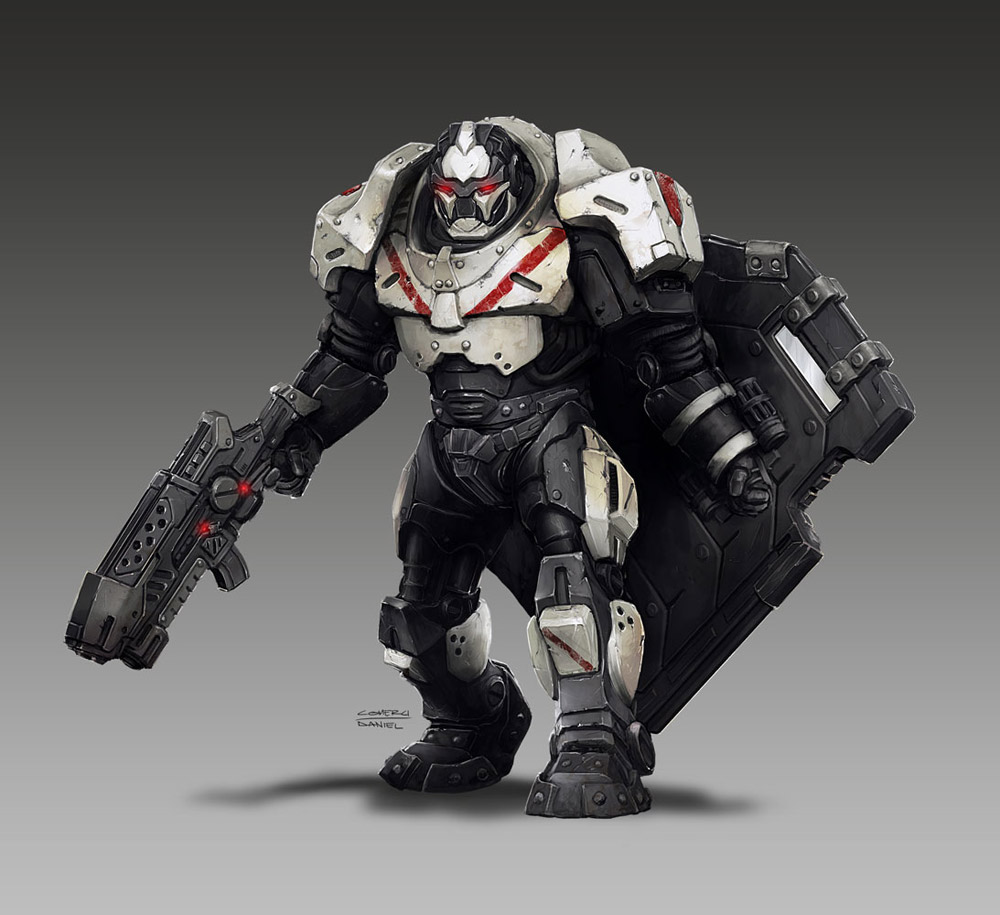 Over the next few days we will be featuring and focusing in on Warpath – the worlds, the armies and the background. Hopefully you’ll help us breath life into this game as you have with some many other projects before.

We are taking Warpath to Kickstarter on the 21st September. First off we want to fund the rulebooks and source books – but you always seem to encourage us to go a little further than that 😉 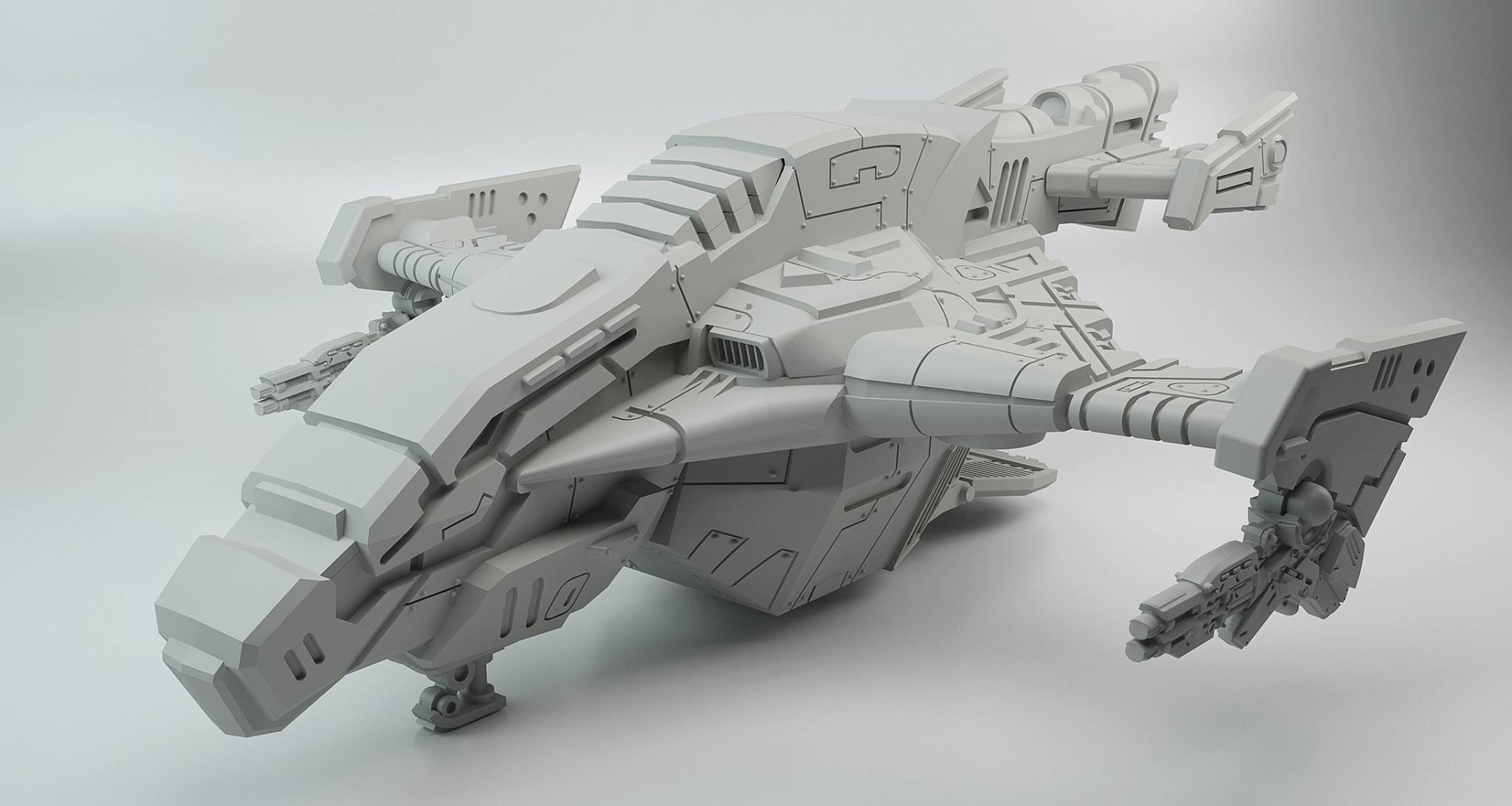