On Friday, we gave out the launch date for our mini-Kickstarter project to fund the Warpath rulebooks. In case you missed it, it’ll be going live on Monday 21st September. The project will go live at 1:30pm BST and there will be a number of highly limited early bird pledges available.

Just like Kings of War, Warpath is a set of rules for playing squad-based sci-fi games, following the Mantic philosophy for games design:

– They are simple to learn

– They allow for fast games

– They allow you to scale your games, from small battles to fully fledged planetary invasions! 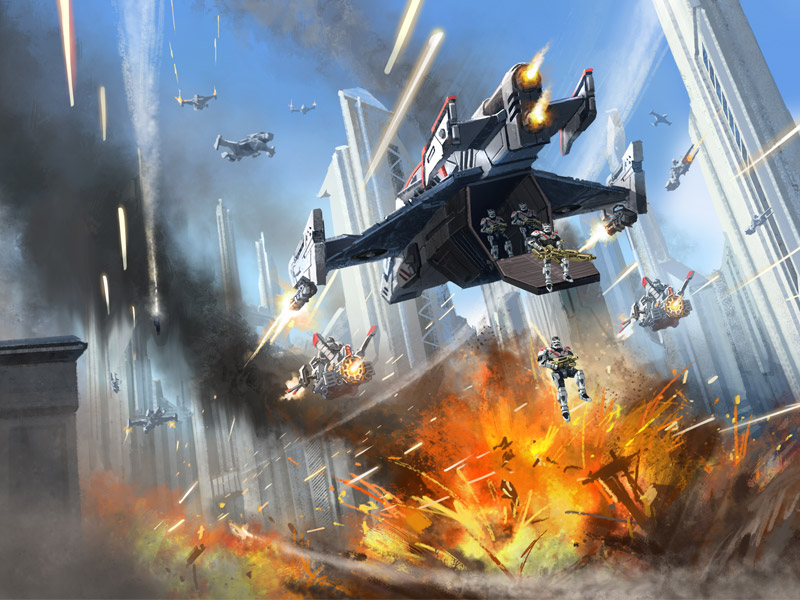 From a gameplay point of view, Warpath is different from Deadzone, even though they are both set in the same universe and share the same miniatures range (although large Warpath miniatures like Tanks and Flyers probably won’t feature in Deadzone!).

Deadzone is a game system for playing small skirmishes where every miniature is independent, in a tight and claustrophobic battlefield. The largest Deadzone games are the smallest Warpath games, they are specialist mission going on against a backdrop of all-out war.

This is where the squad rules come in – they facilitate faster gameplay whilst simulating larger scale warfare on bigger battlefields, from just a couple of squads and a commander to apocalyptic-sized armies with legion of infantry and squadron of vehicles in support. 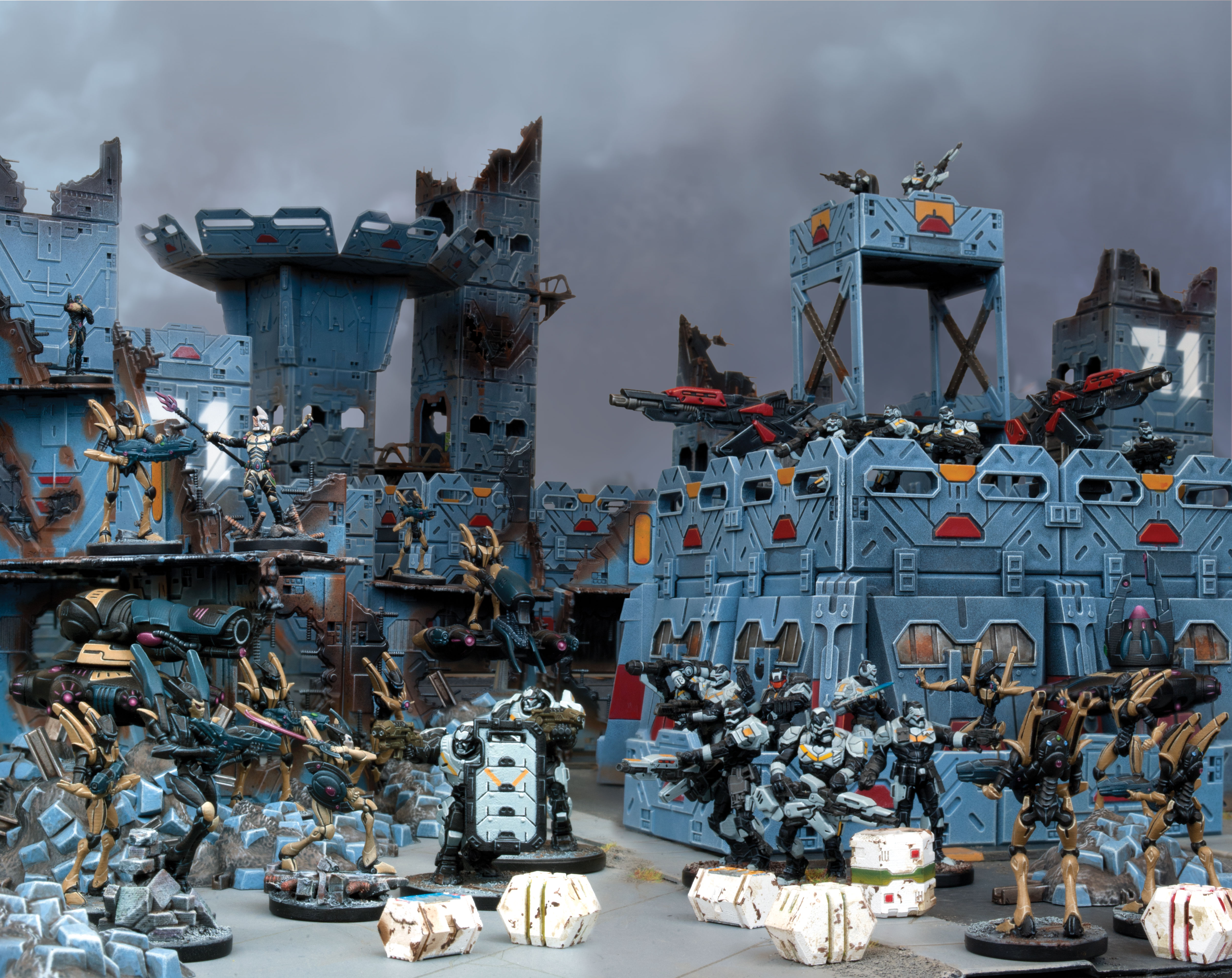 We’ll also be exploring what you can expect from the Kickstarter, more on each of the races, and maybe a sneak peak or two of some of the miniatures we have lined up as stretch goals, later this week.

Are you interested in the Warpath Kickstarter? Do you have a burning Warpath question you need answering? Leave it in the comments below, we’ll compile them all and answer them in a blog post on Friday.