We hope everyone is well and had a great Christmas and New Year. We’re just getting back into the swing of things here – we’ve got some catching up to do on emails, dispatching post-Christmas orders and answering messages, but it won’t be long before we’re back up to speed and ready to go for another big year!

Our January Sale kicked off on Boxing Day and we’ve already seen a lot of people clamouring over the vast array of cavalry, vehicles and infantry available.

There’s a pretty sizeable selection of awesome army deals on hand featuring cavalry and elite troopers. We’re actually out of packaging for a number of these lines, so we’ve been able pass on the savings in addition to our usual healthy application of savings, making them amongst the best deals we’ve ever done.

My particular favourite is the Riders of Ruin army deal, which has got 30 Stormwind Cavalry. Anyone who has played resident 40K captain Josh Roberts at Kings of War will know how powerful the all-cavalry army is, and you can now pick up these excellent Elf Riders for just £29.99. 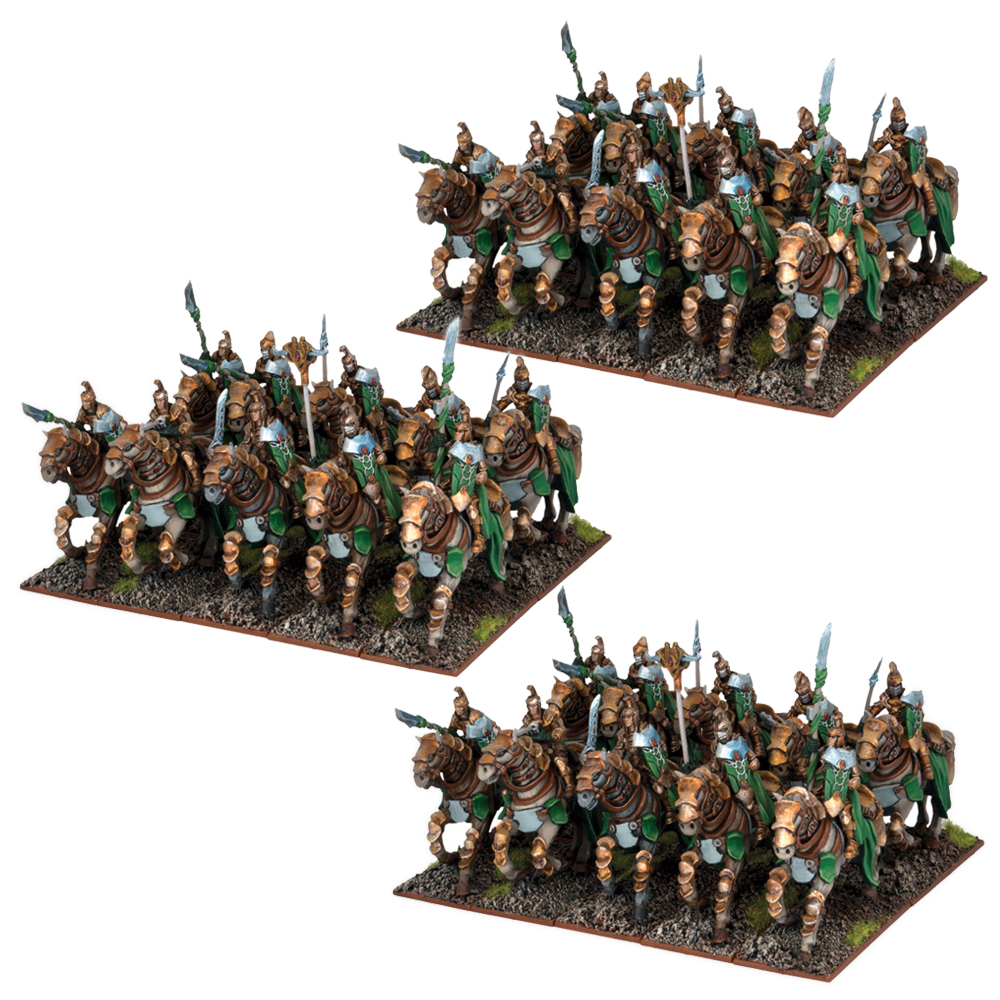 James on the other hand has a thing for cats – he loves his Panther Lancers, and boy have we got the deal for him. 30 Sisters riding mighty battle cats might sound excessive, but these beauties have got Speed 10 and 10 Crushing Strength (1) attacks to break through armour with, and are great at nipping around the flanks and causing mayhem. 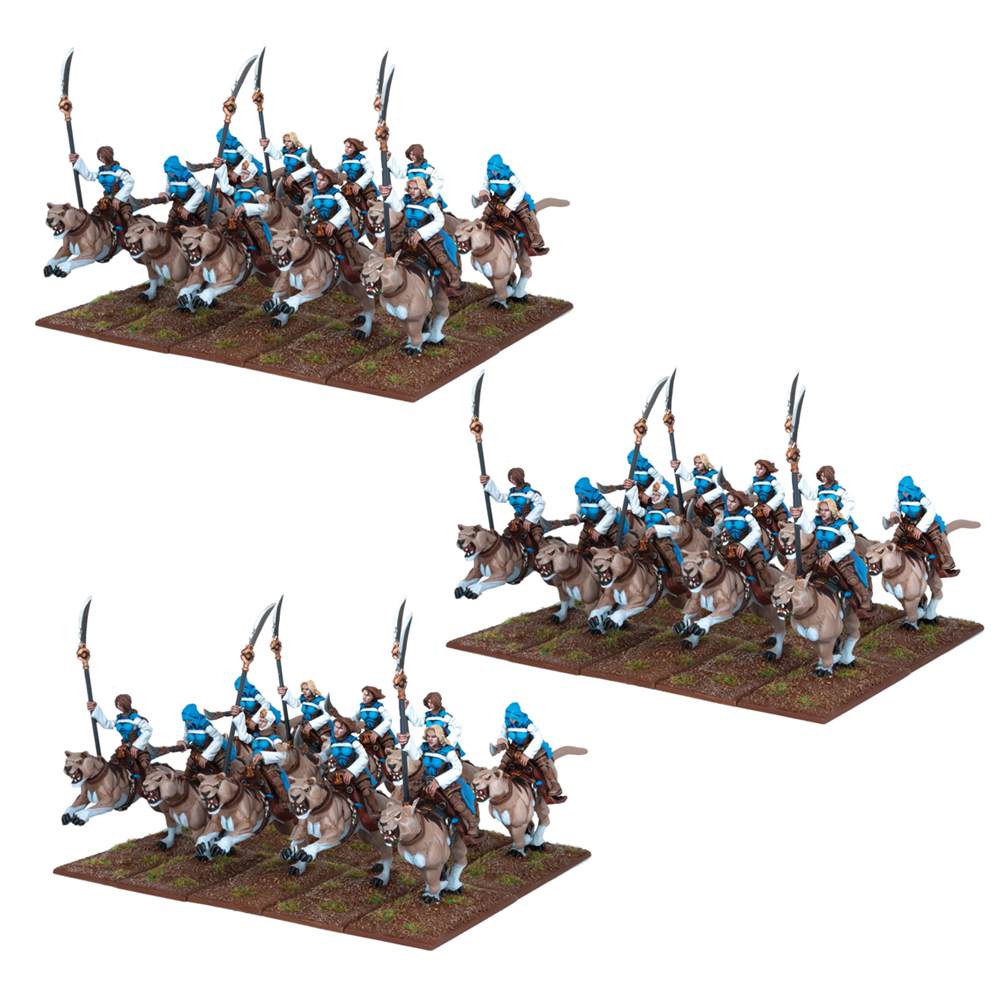 But it’s not just cavalry, we’ve also got a number of Warpath infantry units, such as Corporation Marines, Veer-myn and Forge Fathers – as well as Jotunn Heavy Hailstorm Cannons and the ravenous Raptor – as well as our last copies of Dwarf King’s Hold and Project Pandora. 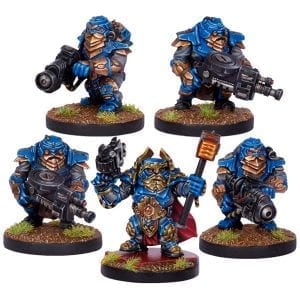 Get them before they’re gone – the Mantic Sale is on now!

Coming next week: Rumble in the Jungle!