The Mantic office has been awash with excitement today, and who could blame us? 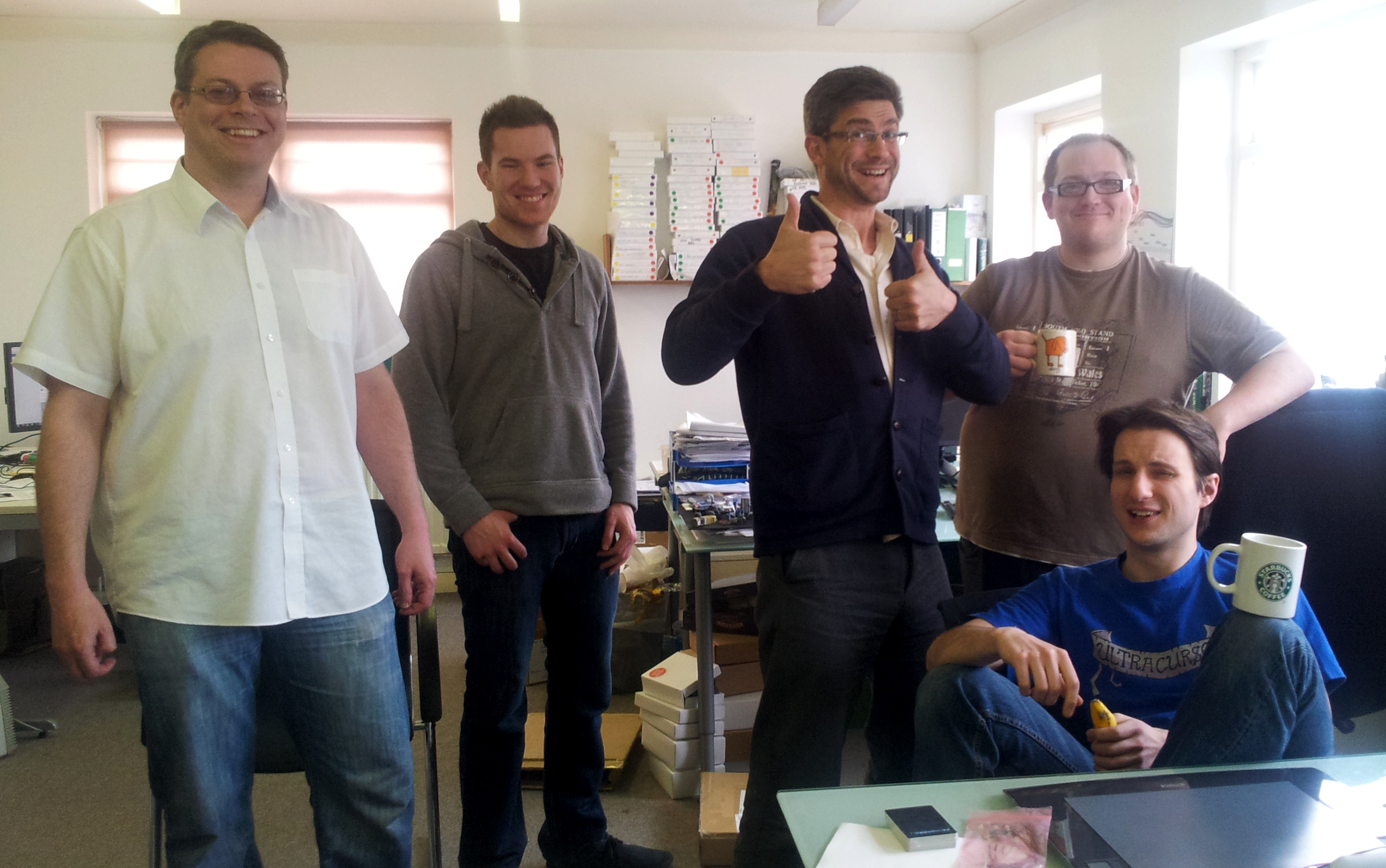 The jubilant Mantic Crew (not pictured: Chris and Stewart, who believe that cameras steal their souls)

Right at the start of the day, as we were finding our way to our desks and brewing the vats of tea that are always popular during a Kickstarter campaign, Deadzone hit two milestones at once – 2000 backers and £300,000! To put this in context, DreadBall finished on $728,985 with 2539 backers after 35 days; Deadzone was launched a week ago and still has nearly a month to go. It’s hard to imagine where those numbers will be on the 2nd of June. 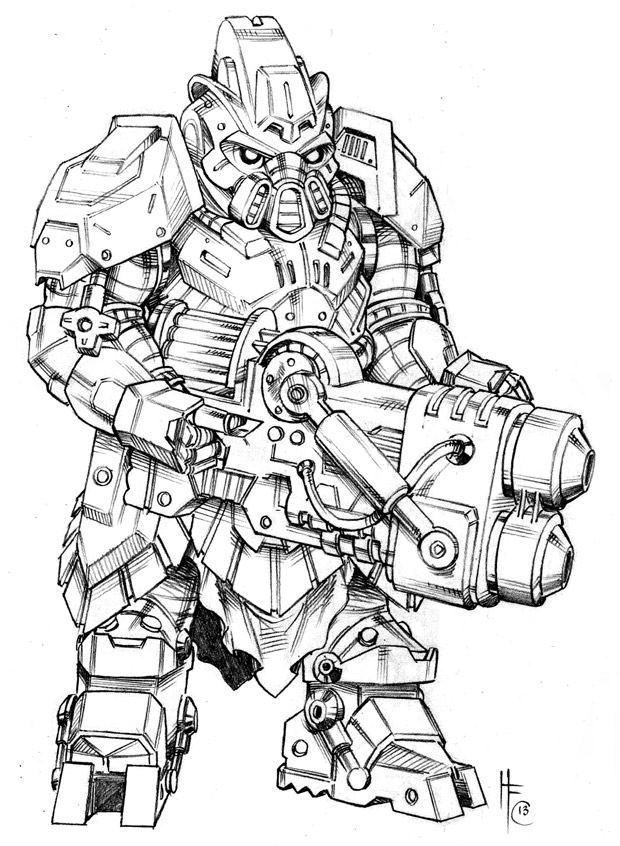 Shadrek Mal-Raz, evil mercenary and expert in excessive destructive force, is ready to be unlocked at $315,000!

We hardly had time to catch our breath before we realised that we’d hit another milestone – 9000 likes on our Facebook page! Mantic celebrates every 1000 likes with a big prize giveaway, and today was no different. We used a complex system of randomisation (a combination of dice rolling, coin-flipping and getting Chris to shout “stop!” as I scrolled around a page with my eyes shut) to determine our lucky victor, and Christopher Bainbridge won himself a pile of DreadBall goodies! Our next milestone is 10,000 likes, and there’s no way we’re going to let that pass us by without something spectacular…

Soon, the Alpha Rules for Deadzone will be going up. The community response has already been astounding – Mantic Forum user Fean_arnailes put together an impressively detailed playtest board, in preparation for the rules download. This was put together in only 24 hours and used 18 3″x3″ tiles. You can check out the other photos at the Mantic Forum. 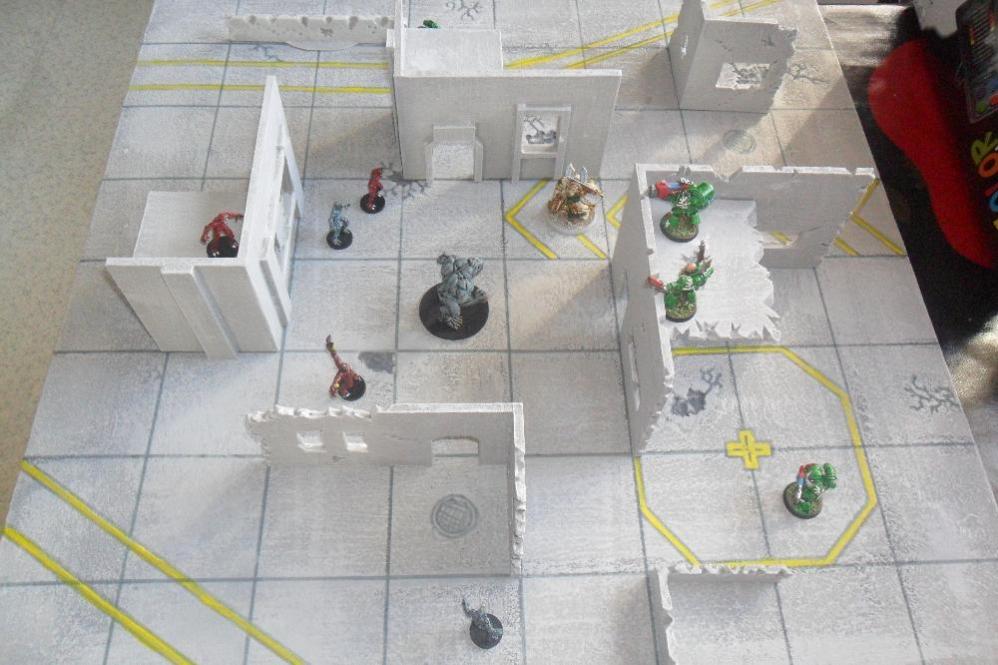 We’re all just flabbergasted at how good this is.

What a day! There’s plenty more happening on Kickstarter over the weekend, so keep an eye on the Deadzone page and don’t forget to drop some comments below!