What adventures await you…

With just over 60 hours at the time of writing this post to go, we’re really into the last part before the final stretch for our Kickstarter for Dungeon Saga. 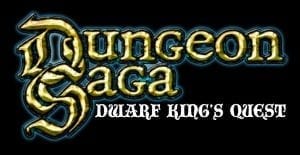 So, I thought I’d put together some information to help answer the questions that I’ve had over the last few days, and maybe get a few of you off the fence and pledging, because I really don’t want you to miss out.

Any other questions?  Please feel free to ask, and don’t miss your chance to get in on one of the most amazing fantasy board game Kickstarters available right now.

You’ve got less than three days to get in on this – and believe me, if you’re anything like me, you’ll be kicking yourself if you miss it (I missed the first Kings of War Kickstarter – I’ve never missed one since!) so grab a pledge and trust in the last of this wild ride.  It’s going to be amazing.  And you guys are the ones that make it so!

P.S.  You can win a copy of the game if you’re a Beasts of War Backstage participant. 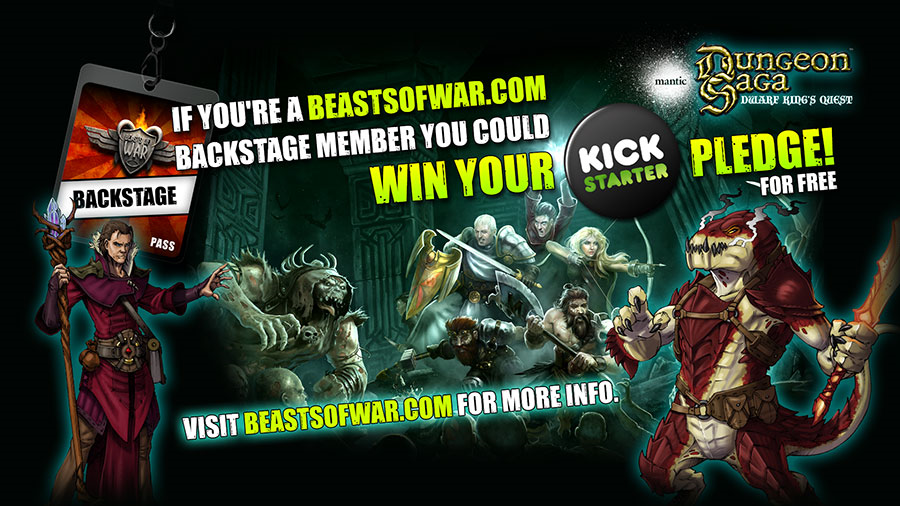