Where it all began…

Back in September 2009, Mantic Games exploded onto the wargaming scene. Can you believe it was only four years ago? 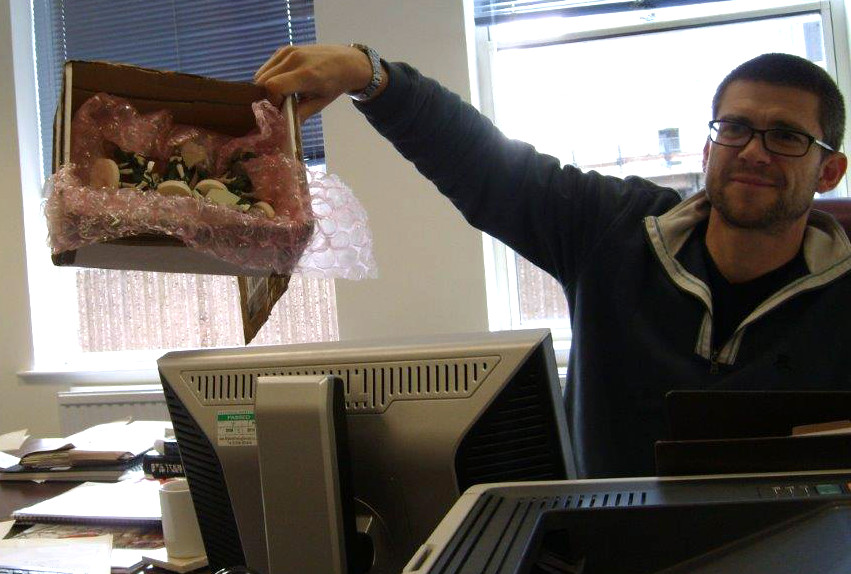 Check out this youthful-looking chap!

Every company needs a good leading product, and for Mantic that was the Elves. They were our first miniatures, and from the outset Ronnie wanted them to be a bit different to what was available from other companies. He wanted them to look lean, lithe and dangerous – expert killers who mix carefully controlled strikes with perfect balance. The first Elf models were released as hard plastic sprues with an amazing level of detail and plenty of interchangeability, and when this image hit the web people sat up and took notice. 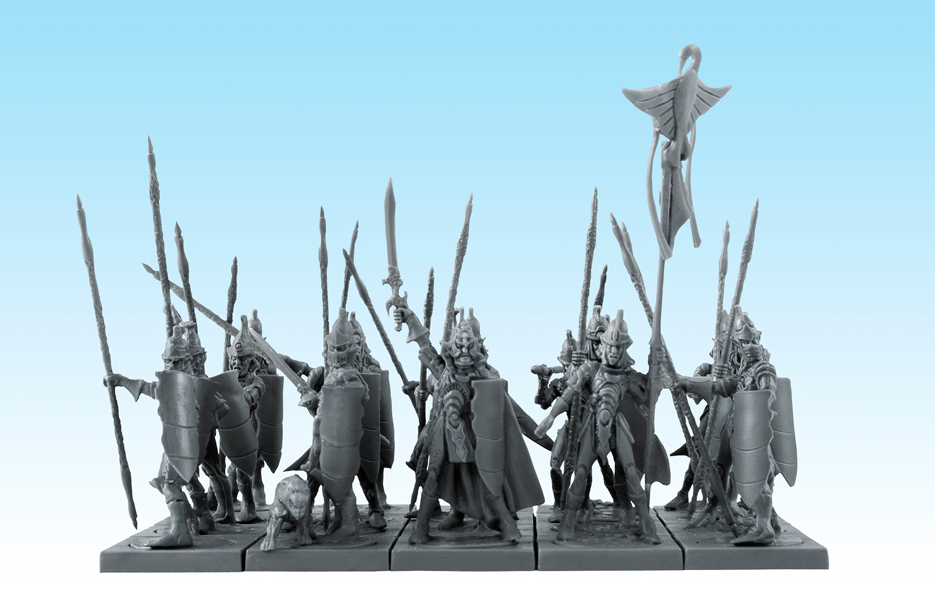 Yep, Mantic’s Elves were there from the start, and now they’re getting the re-release they deserve! We’re repackaging the existing units and bringing out a few new additions, including the awesome Stormwind Cavalry that were funded through last year’s Kings of War Kickstarter campaign. We’ll be revisiting a few old Elf articles this week on the blog, and bringing you some pictures of shiny new miniatures. In the meantime, if you want to get yourself in an Elftacular mood (yes, that’s a word) I’ve dug out something shiny from the archive – Stef Kopinski’s original Elf artwork, which is available to download in a variety of desktop wallpaper sizes!

Stick around, and why not regale us with tales of your experiences with Mantic Elves in the comments? Were you there in September 2009 when we released them? Have you particularly enjoyed collecting and painting an Elf force? Got any awesome tactics? Let us know below!