Why Dreadball is an incredible game

Many gamers have the same experience I do – you play as a teen, and then as you grow older, you have to stop – you’re in a real job, gaming clubs are difficult to find, or you just think it’s time to move on  You have a family.  You put your ‘toys’ away.
That was me.  At 25, I gave my children my first edition copy of all of my games that I’d had since I was nine and gaive in on hobbying.  Probably a bad move – later that year I met my partner and he’s also a gamer.  So we picked games up again. 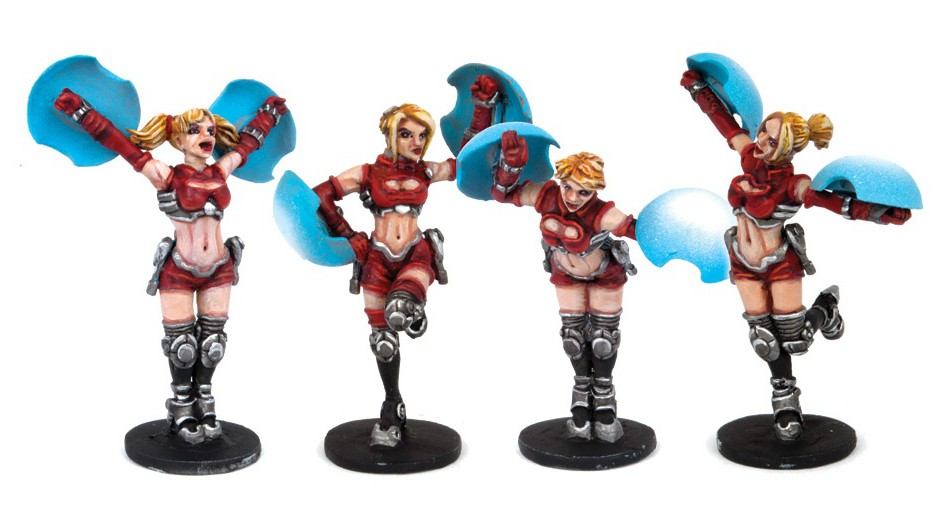 One of the first games we took a chance on, Kickstarter wise, was Dreadball.  We saw it and it looked like it was going to be something we’d really enjoy, so we grabbed a copy, waited patiently and was not disappointed.
So, with the reprint of the game coming at the end of the month, I thought I’d give you a bit more of a personal perspective on what makes the game for me and why it changed me from lapsed gamer to ‘one of the faithful’ again.

The first thing to say about Dreadball is it’s easy to play – like most of our games, the rules have been designed and considered to play so that your tactical considerations are made mostly with your teams, but there’s an element of random that you can’t predict, based on the deck with the game.  But the core mechanic is actually quite easy to get on with.

There are a varied number of teams, allowing you to choose a team that’s both asthetically, and more importantly, tactically playable for you.  We’ve covered Season One, Season Two and Season Three teams on the blog, but I have my favourites – the Sushi…sorry, the Nameless, the Humans, and the Z’zor.  It’s not that I don’t like the other teams – I do, I just prefer those guys. 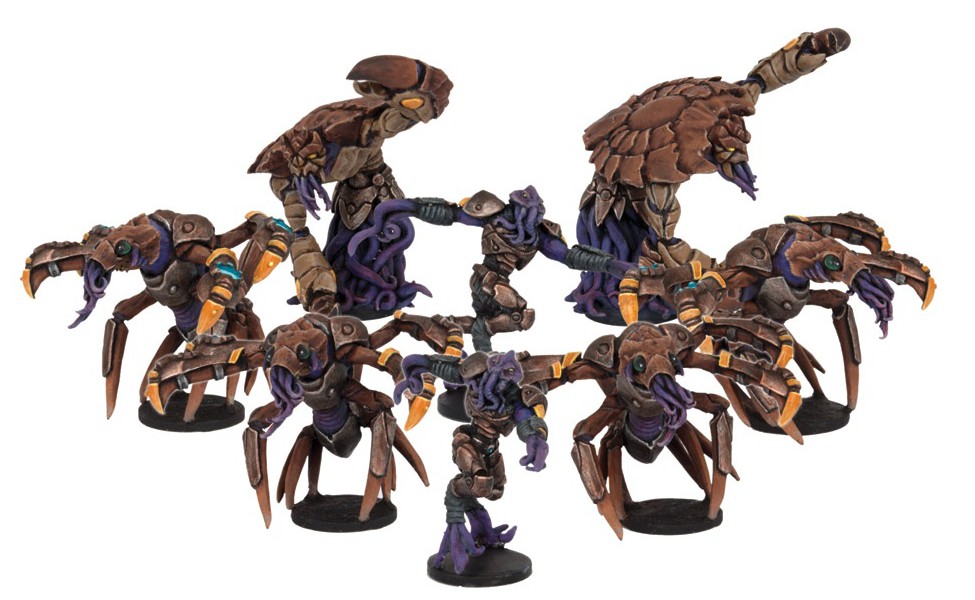 Friday’s post shows how many people have painted their teams (and we’ll be doing a round-up of our favourites from those posts), and we constantly get pictures shared on Twitter, but there’s also a page for Dreadball players.  We’re also running a Dreadball tournament at our Open Day.

And this, most of all, is why I’m glad I came back.  And I bet you’ll feel the same way.
So grab a box (on pre-order right now), get the free rules, find some mates, and give it a go.  I promise you won’t be disappointed.