It’s been a while since we’ve done anything, you know, crazy… like a competition with a MAD prize! 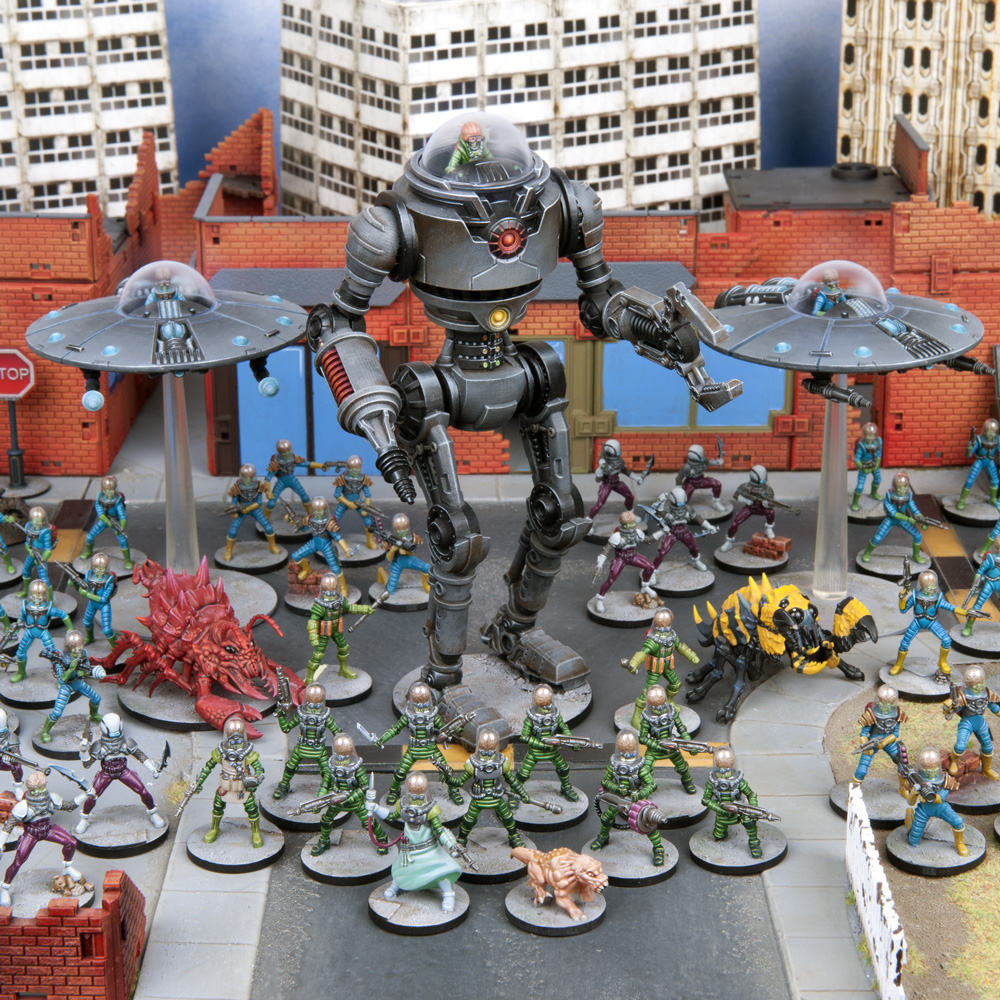 And, when we pass 23,000 likes, we’re going to help one lucky person take over the world with the ultimate Mars Attacks: World War prize.

Greenville was just a skirmish – now the real war for Earth begins! Take your Mars Attacks games to the next level with open scenarios, larger maps and free selection of troops for your army of choice. Will you take the defenders of humanity, massing troops and trucks led by mighty heroes? Or the numberless hordes of the Martian Empire, led by the most dastardly and deadly warlords the galaxy has ever seen? Either way, it’s time to go big or go home!

To enter, all you need to do is like our page.

If you’ve already liked the page, then you don’t have to do anything (except tell a friend, because that way we’ll get there quicker!)

We’ll draw one person at random to win this amazing prize, worth over £300!

– 1 Mars Attacks: The Miniatures Game, which includes everything you need to play. 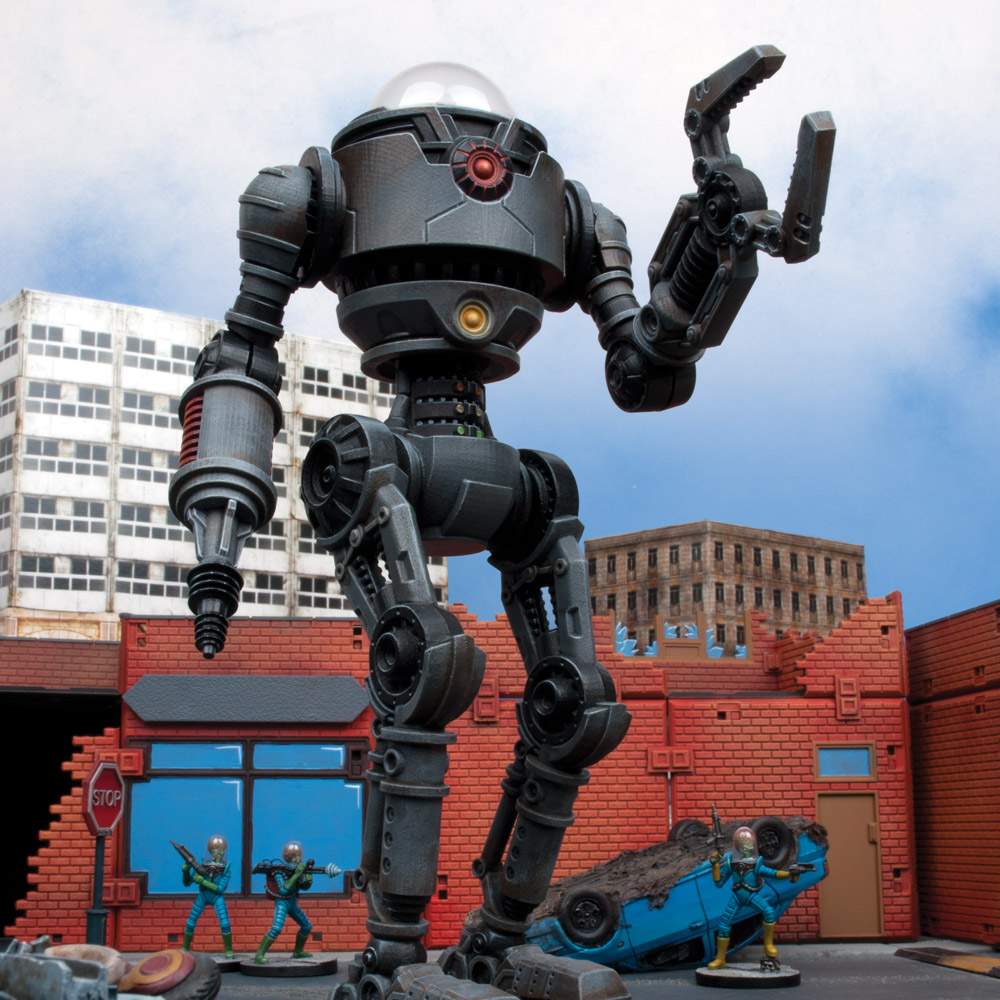