Xtreme: Build Your Own Unique Team!

So, we’ve heard all about the DreadBall Xtreme boxed game over the last couple of weeks, but we’ve barely touched the surface on the Xtreme Xpansion set.

So, let’s break the contents down, starting with Sponsors! 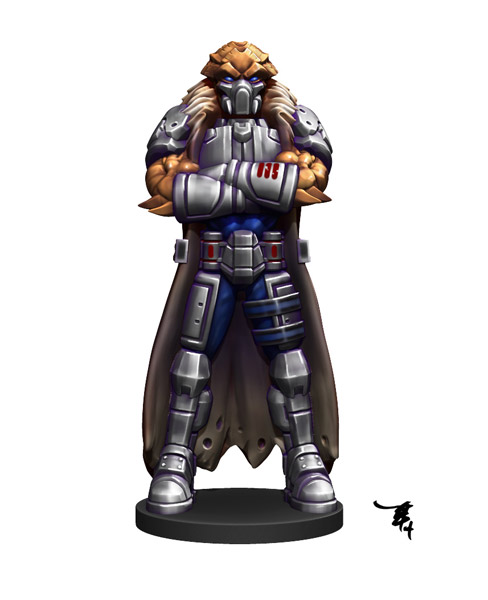 BUILD YOUR OWN TEAM

Sponsors primary purpose is that they allow you to build your own team from any of the races from DreadBall. Jake provides a quick rundown of how Sponsors work here:

“To make things easy for you, there will always be the option to simply take an “off the shelf” version of each team. This is the fastest way to get started and to play a pick up, one-off game. It’s also a simple way to start in a league. All teams come with a predefined 100mc starting line up, just like normal DreadBall. However, if you want to really get to grips with the myriad possibilities of DBX, you can pick a team for yourself.

You always start with a Sponsor. The character and style of this Sponsor will filter down into everything the team does, so choose wisely.

Sponsors hire players to make up their team. Some are cheap and others expensive, and this depends on whether the player knows and trusts the Sponsor or not. If the Sponsor and the player are friends and move in the same circles then the cost will be lower than if they are complete strangers. The people a Sponsor or player knows are represented in the game by a series of Groups. The more Groups a Sponsor has in common with a player, the cheaper the cost to hire that player type. So, for example, the Warden knows Groups that represent everyone in the penal system, psychos, convicts and so on. He doesn’t know many biological engineers or robotics experts and so on. On the other hand, a Scientist Sponsor might have Groups for biological engineers, gene splicers and the like, but not know anyone in robotics or crime. In this case, a convict player would be cheaper for the Warden than the Scientist, a mutant would cost less for the Scientist than the Warden, and a robot player might cost the same high price for both. This is basic team building. 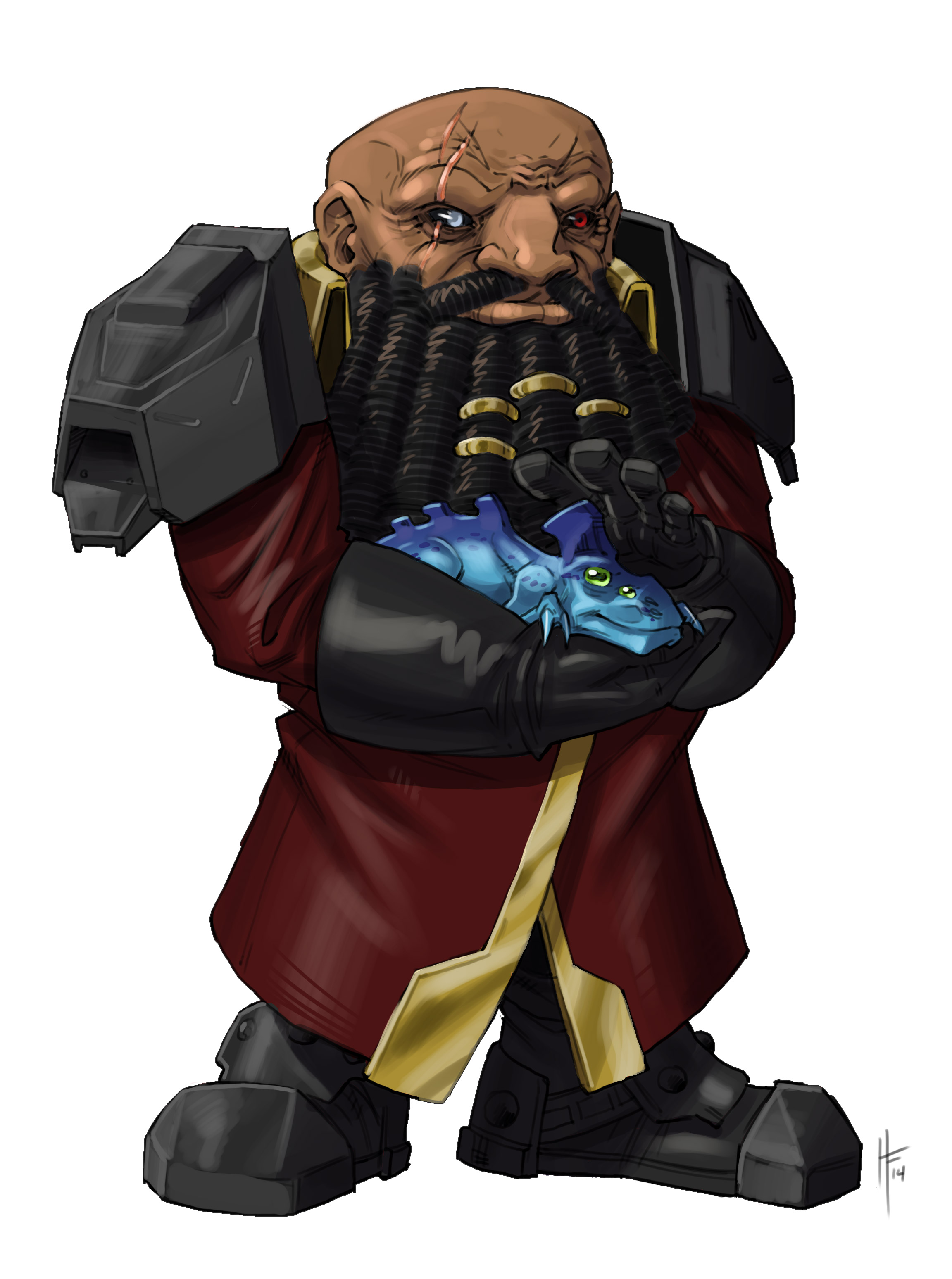 In order to give this system more depth and to allow Sponsors to grow and develop teams over many games in a league, there is an additional feature: Favours. DBX is illegal, and there are police and DGB spies everywhere. How is a player to know who he can trust? So, sometimes money alone isn’t enough. Sometimes a Sponsor will have to do the player a Favour to show he is trustworthy before a player will join his team. Sponsors start with only a few Favours they can use to persuade players to join them, and can gain more as they gain power and influence during a league. This allows them to hire increasingly exotic and unlikely players for their teams. It also helps balance a league by placing a limit on even the richest Sponsors.”

There’s all sort of extra information about the sponsors themselves over on Quirkworthy, but we love this roleplay element where you can take on the persona of a sponsor such as Kraato Gon and build a team out of cheap bots, slightly more expensive organics and then have to extend your influence to be able to purchase the better players, like a Judwan Striker.

There are six Sponsors involved in DreadBall Xtreme, two of which are included in the boxed game, and the remainder in the Xpansion. They’re not just cool miniatures though, you will physically move them around the pitch as you indicate which action they are going to take.

Let’s face it, who doesn’t love this Teraton Engineer concept – or fear the Shojuun! 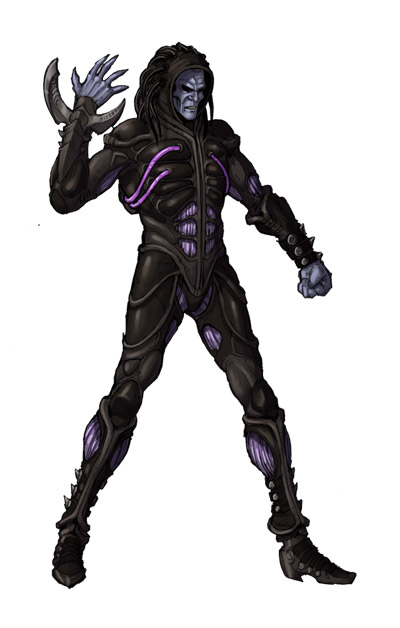 To facilitate the Sponsors in the box, there’s the Player Manual – an in-depth book that lists all of the Xtreme stats for the 20 teams we have available!

In short – you need this book if you want to use your existing DreadBall miniatures in Xtreme. That alone makes the value it holds immense.

That’s just half of the contents of this box – there’s still the Giants AND the customizable pitch to cover as well – and that is before we even unlock the multiplayer rules! Over the next couple of days we’re going to take a more in-depth look at the sponsors, and the remaining features we’ve barely scratched the surface of.