In the last 7 days we’ve added a free 8 Player team of Mechanites, a free 8 player team of Plague Mutants and a free Season 5 team of your choice into Rampage.

Then we unlocked a Season 5 team a day, meaning that Frenzy got 16 Brokkr Players, 16 Sphyr, 16 Rebs and 16 translucent blue plastic Crystallans at no extra cost.

All-in-all that saw the DreadBall Xtreme Kickstarter totals rising, meaning we locked in some seriously cool MVPs – free in Rampage and up – as well as the Iron Ancestor Giant.

But we don’t want to stop there – it’s time to get your Frenzy on!

Designed for both Original DreadBall and DreadBall Xtreme, the DreadBall Challenge Cup is a whole new way of playing leagues in DreadBall!

For the first time, you’ll be able to travel the stars and play games of DreadBall as part of a linked campaign. Teams will visit a series of unique locations across this region of space before engaging the opposition in the Galaxy’s Greatest Sport – win and you claim the territory. 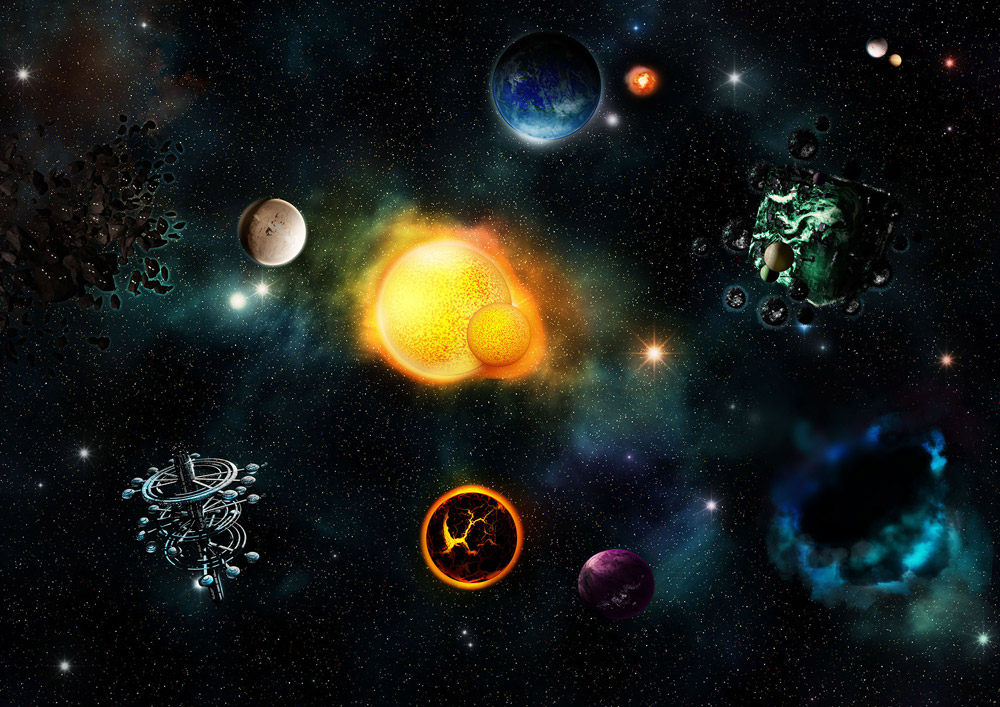 The beauty of this set is that each location introduces new rules and abilities – Magmarax for example is a lava planet where teams can be expected to play around volcanic eruptions and intense heat, whilst Andromeda is a planet shrouded in night time, where one can never really be sure of what’s hiding in the dark…

In a similar fashion to the Azure Forest pack, this set takes DreadBall in all kinds of fun directions – whether it’s automated robot attacks in the Llo desert to radiation pulses that boost your players abilities on Visvera (or cripple them!)

As well as a Rulebook, a printed Hazard System Map, cards, and counters, the set also comes with four incredible MVPs (which are also available individually if you want them) – arguably the most exciting yet.

A brutal, tyrannical soldier of the underground circuit, Blitz is well-known both for his larger-than-life presence in the arena and for his mercurial rage. He was the first of the Fyrit to take part in DreadBall, selling his talents to the highest bidder in exchange for huge quantities of his home world’s golden currency.

Although the Reiker Corporation took great pains to only monitor Andromeda from afar, other corporations were not so patient. When a Spiczak survey craft entered the lower atmosphere it was attacked by a flight of Yarasa hunters. They were fought off by security troopers, and one of them – Eko’o – was taken as a prize.

Visvera is a planet orbiting a dying star, blasted by radiation. The effects of the radiation is yet unknown by scientists, though reports from the planet suggest mutations, instant death – as well as the appearance of seemingly super-charged individuals – are rife. What effects do you think the radiation should offer? Let us know in the comments.

Alo-Khan can be found in New Haven where, stationed in the great desert of Llo, is the largest robot graveyard in the galaxy. The massive, rusted forms of bulk haulers line up against containers full of broken mechs and irreparable weapons systems, all baking under the heat of the twin suns. Xotek Industries, primary license-holders and founders of New Haven, makes serious credits here. Their primary business is in repurposing wrecked units, either salvaging their parts and melting down the rest or refitting them for new purposes. The more paranoid elements of the subnet are convinced that Xotek is building an army of weapons-enabled, cybernetic supersoldiers deep underground, but it’s much more likely that they’ve just found a very profitable niche. The organisers of the Challenge Cup care little for rumours, and are only interested in the brutal conditions and the possibility that some of the rusting hulks might react mid-game… 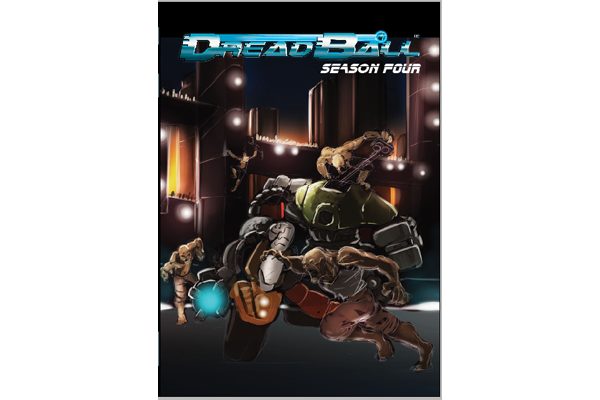 Not only that – it is included at no extra cost in Frenzy!

However – Frenzy will not be around much longer.

You’ve got until midnight (GMT) Sunday 9th March to get yours before the Limited Edition 1 Frenzy is closed.

After this weekend, there will be no more of the Limited Edition 1 Frenzy set – whether we sell out or not, they will be all gone!

Thanks for reading – and please don’t miss out on a Frenzy pledge.