When most people think of the Rebellion, they picture heroic long-coated warriors hijacking ships, scavenging in Deadzones for weapons and medical supplies and working in the background to claim worlds, but that is only part of the operation. In truth, the much larger part of the movement is made up of less obvious supporters, who raise funds to support the multitude of military and political actions undertaken on a daily basis. Considering the amount of (untraceable!) money to be made in the illegal DreadBall circuit, it is an obvious source of funding. Rebel teams are often made up of unincorporated aliens, those to whom the offer to join the GCPS was never extended, or was rejected with catastrophic results. Playing Xtreme has become the easiest way for them to do their part for the cause away from the front lines. 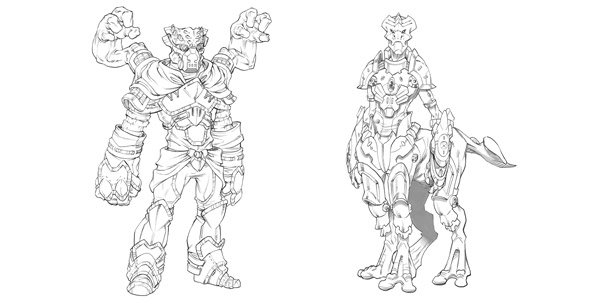 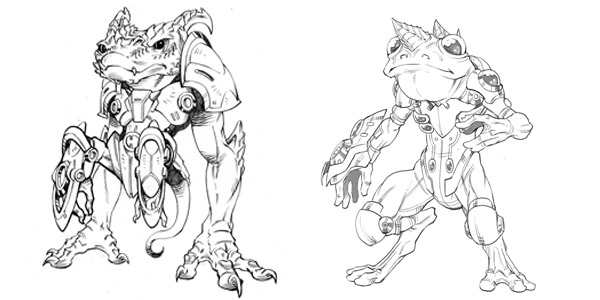 A maxed team of 16 have now been included straight into Frenzy and are now available for you to pick as your free team, or add-on to your pledge.

Check out the DreadBall Xtreme Kickstarter here for more!