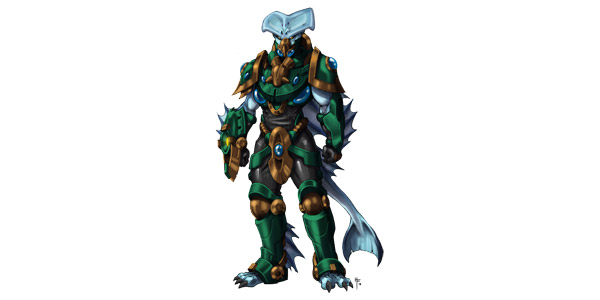 There was a time when Sphyria was an oceanic paradise; 96% of the world’s surface was covered in great seas that positively surged with life. The exploration fleets of the GCPS found the world at the centre of a small empire which spanned several planets, populated by a civilisation of amphibious sentients who called to mind the ancient predators of Old Earth’s oceans. Despite their fearsome appearance they were civil and forward-thinking, accepting the offer of incorporation on their own terms. They were accepted into the GCPS with open arms, but all that changed when an administrative error left Sphyria as the target for large-scale weapons testing by Accutek. The seas boiled away, leaving little more than an arid dust-bowl. The implications were catastrophic. Any Sphyr who had the chance immediately severed ties with the Corporations, retreating to their own worlds to decide what their next move would be. Many joined the Rebellion, but there is a growing number who don’t trust the predominantly human-led rebels, preferring to fight battles on their own terms. A large number participate in underground DreadBall matches in exchange for information and funds that will aid them in their mission to take vengeance upon Accutek and its sister corporations. 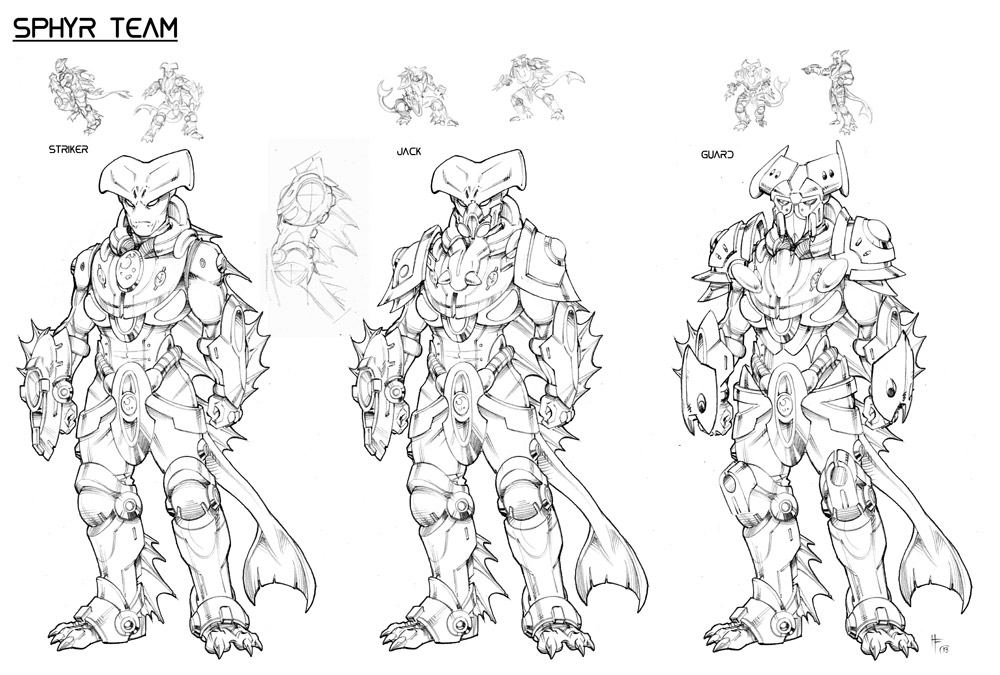 The Sphyr are now available to add to your pledge (or pick as your free team).

That’s now the Rebs, Crystallans, Brokkrs and Sphyr all unlocked – pop on over to the Xtreme Kickstarter and get your pledge!