Xtreme: the Crystallans are unlocked!

We are unlocking one new Season 5 team a day where everyone in at Frenzy or above is going to get all of them,  maxed at 16 players per team. This means if you are in there you can just sit back and see that value climbing! 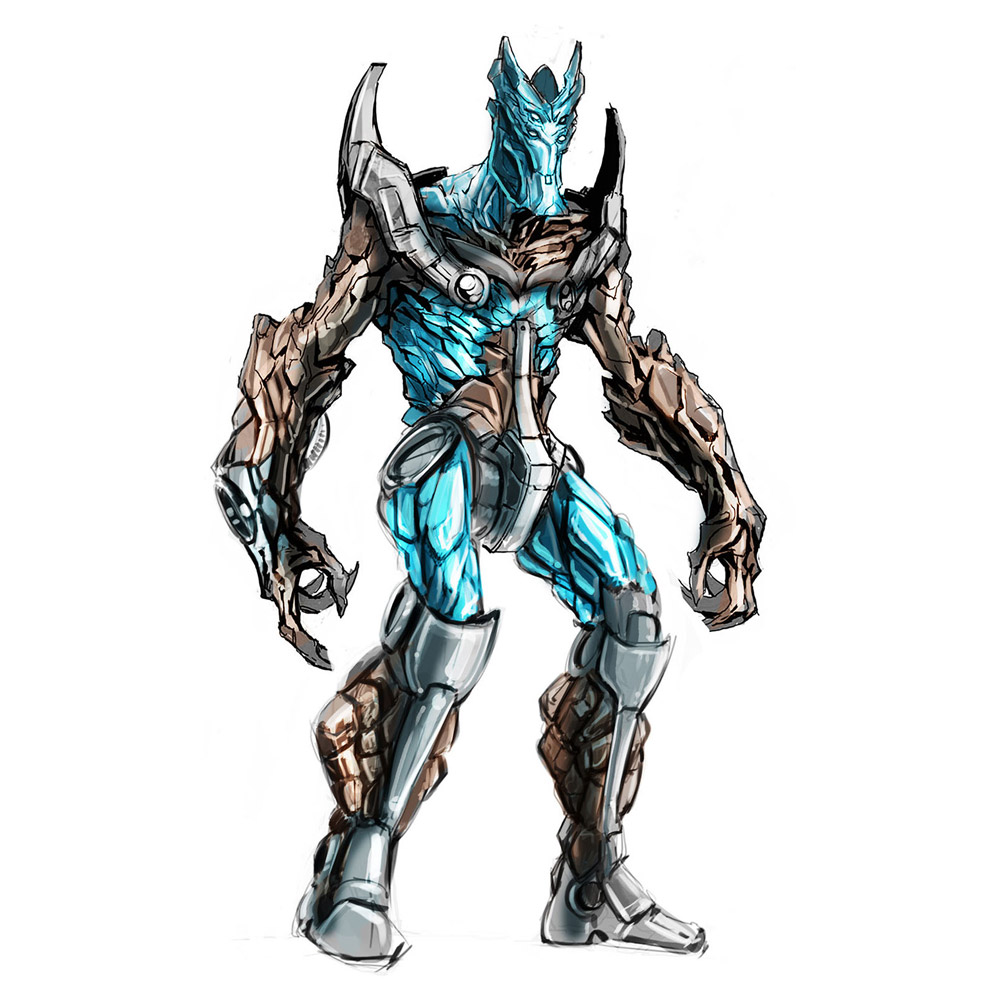 So, which is the first team to be unveiled…

The ancient Start Realm of the Forge Fathers was once not very different from the GCPS, aggressively expanding and conquering any who stood in its way. One such planet was the ice-world Crystallis, which they coveted for its mineral wealth. When negotiations with the indigenous population turned sour, the avaricious Forge Fathers simply sent in fleets of drop-rigs, towering constructions which let them bypass the surface to access the planet’s subterranean riches by way of armoured drill-shafts. This was taken as an act of impudent hostility, and the Crystallans – who were a fairly advanced society, with knowledge of space travel – declared war on the invaders. The fighting was fierce; the Forge Fathers had advanced technology and veteran warriors, but the Crystallans had previously been visited by the Ada-Lorana, who had gifted them with weapons unlike anything the Star Realm had ever encountered. Now coveting this unknown technology as much as the planet’s wealth, the Forge Fathers sent more and more warriors into the fight. It seemed that the Crystallans were defeated, but the remaining members of the High Council were even more stubborn than their enemies, deciding that if they could not have their planet, no one could. The greatest of their weapons was revealed: the Phase Flare. The Forge Fathers pulled back as the device was detonated at the planet’s core, but the Crystallans were not killed. Instead, thanks to the mysterious technology of the Ada-Lorana, they were melded with the very substance of their world, even as it broke apart into a series of jagged shards. The recovering Crystallans, their bodies now encased in the very minerals that the Forge Fathers had sought, rebuilt as best they could, turning the shards into spacefaring vessels. They now exist as a series of nomadic tribes, scraping together what resources they can as they prepare to strike back against the Star Realm. 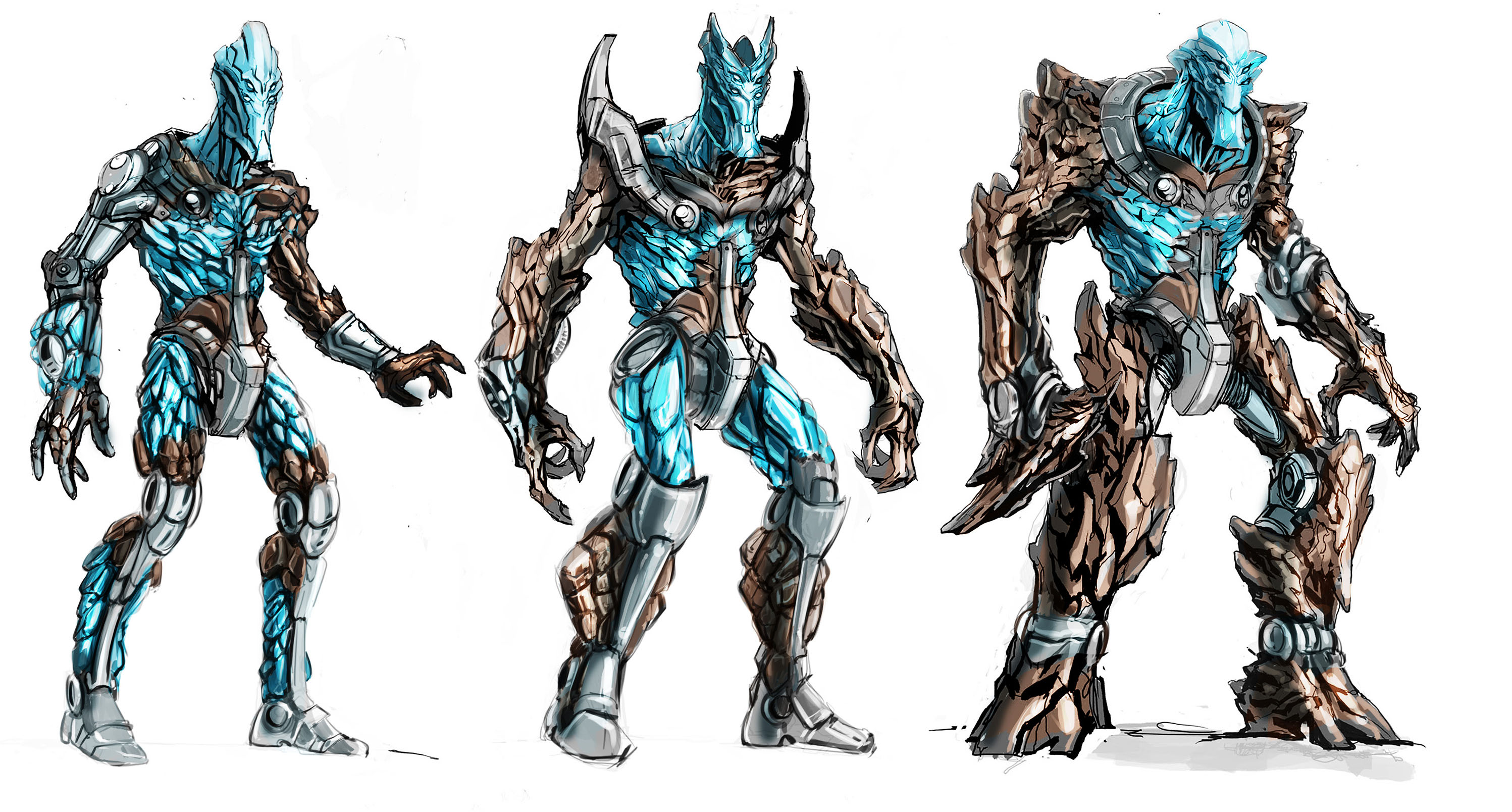 The Crystallans are now available to add to your pledge (or pick as your free team).

Tonight we will unlock another new season 5 team, and the 3rd of the teams on Thursday. The Brokkrs will stay as the $400,000 stretch.