“Nothing is surer in war than losses.” – Common human saying

With all of the new models coming out, it’s easy to overlook some of the smaller additions to the game that we’ve made. Also on pre-order this month is a new set of damage trackers for Kings of War. 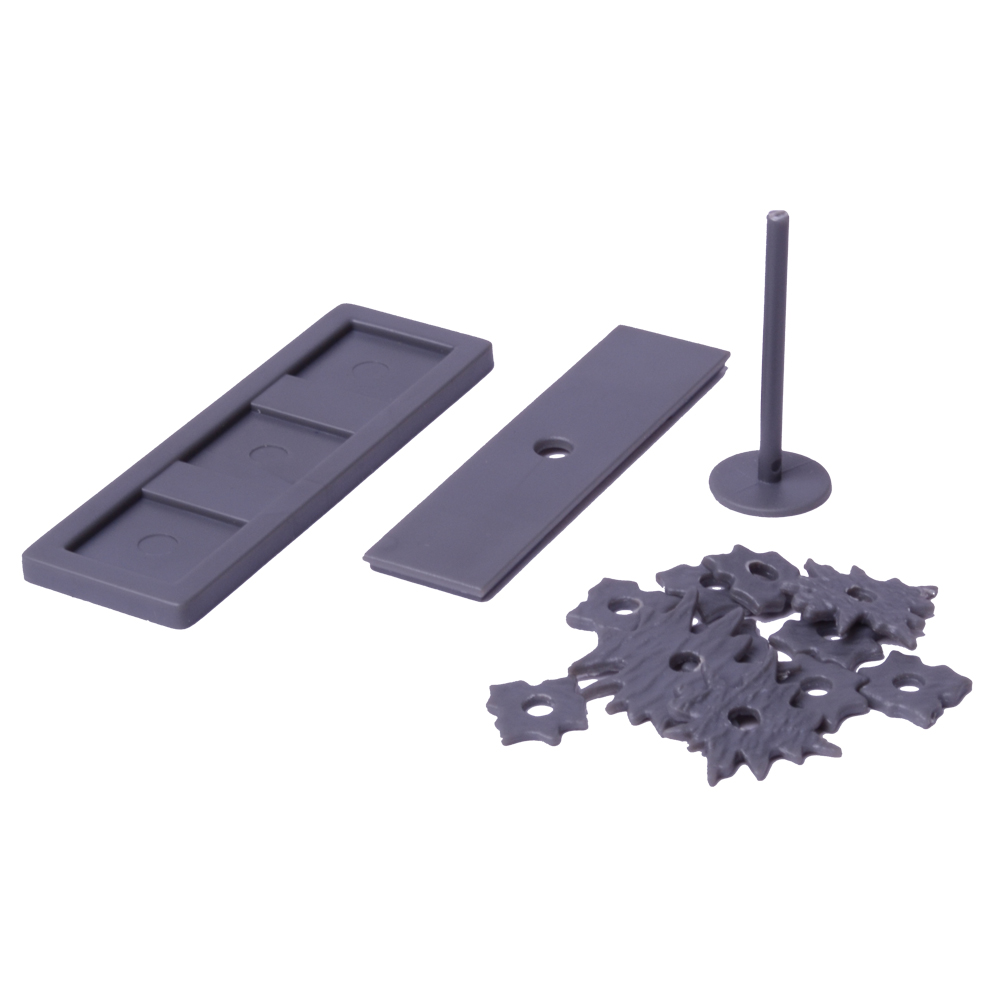 In Kings of War, individual models aren’t removed as casualties. Instead, a unit accrues damages over time. Each time they are damaged, the opposing player rolls two dice, adds the current damage and compares it to their Nerve value. If the total equal or exceeds the first value, then the unit is wavering. If the total equals or exceeds the second value, then the unit routs from the field and is removed from play. This is explained in further detail in the rules, but the important thing to remember is that you need to track the amount of damage on a unit.

Players have found many ways of doing this during the game’s history. Scraps of paper, dice, counters, tiddly winks, even model skulls! When we ran the Kings of War 2nd Edition Kickstarter, there was a call for something more official. So, thanks to our backers’ amazing support, we were able to create a versatile and durable set to help players track damage on their units. 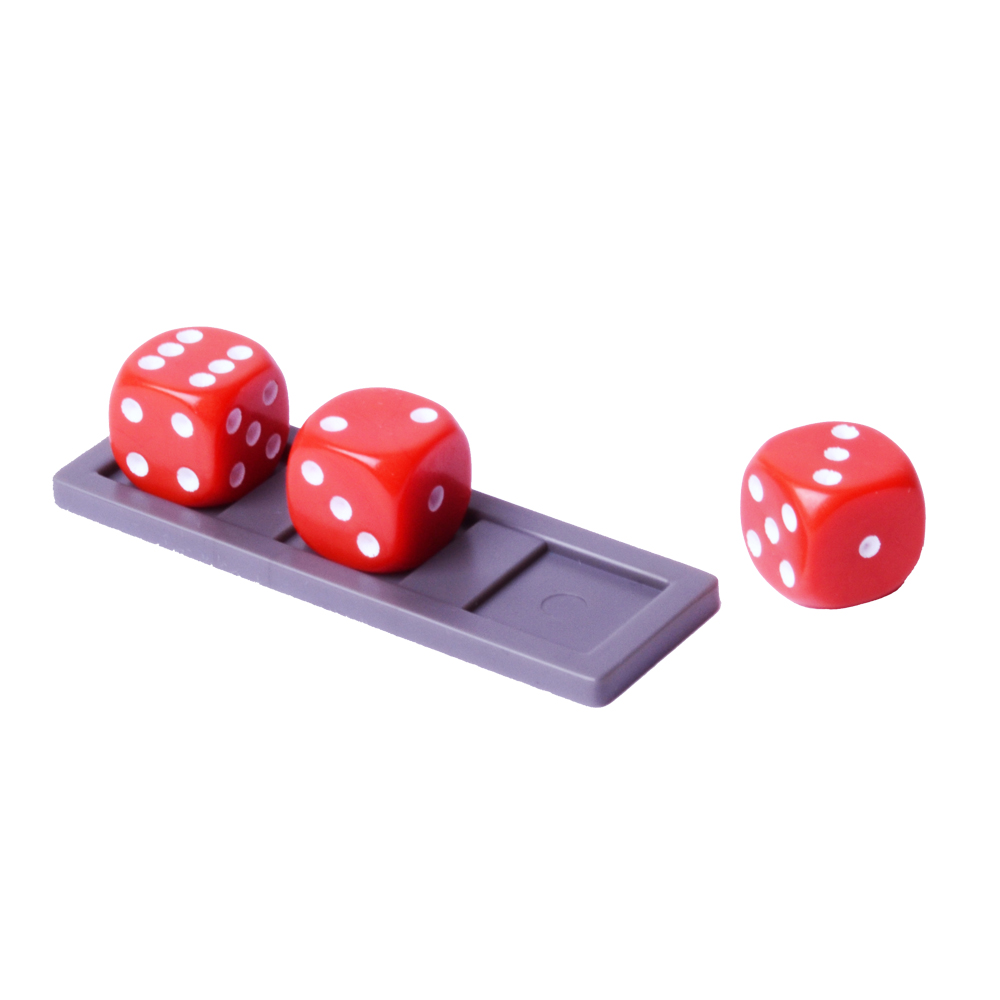 Produced in plastic, the set is designed to be used in one of two ways. You can either use the tray component on it’s own, adding 12mm dice – like those found in our sets – to represent the amount of damage. Personally, I already use dice to show this anyway, so it’s a minor step for me to convert to these. Three slots is about the right amount – units that go above this will be gone by the end of that turn 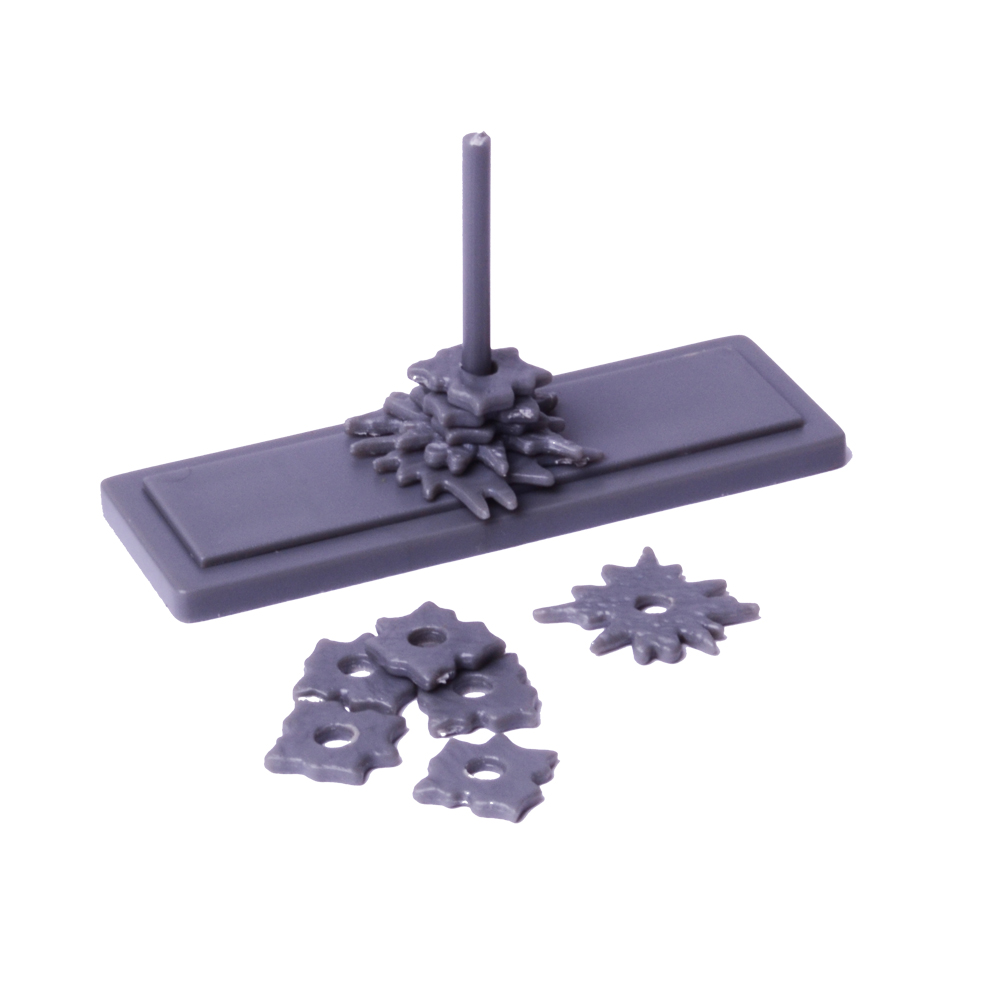 The alternate use for the kit to to assemble it into a flat base, with secure stand in the centre. We’ve included markers in three different sizes, which you can use to represent different levels of damage, such as the small token representing one damage, a medium one representing five and a large one representing ten. The stand itself could be attached to a base of a different size, should you desire. 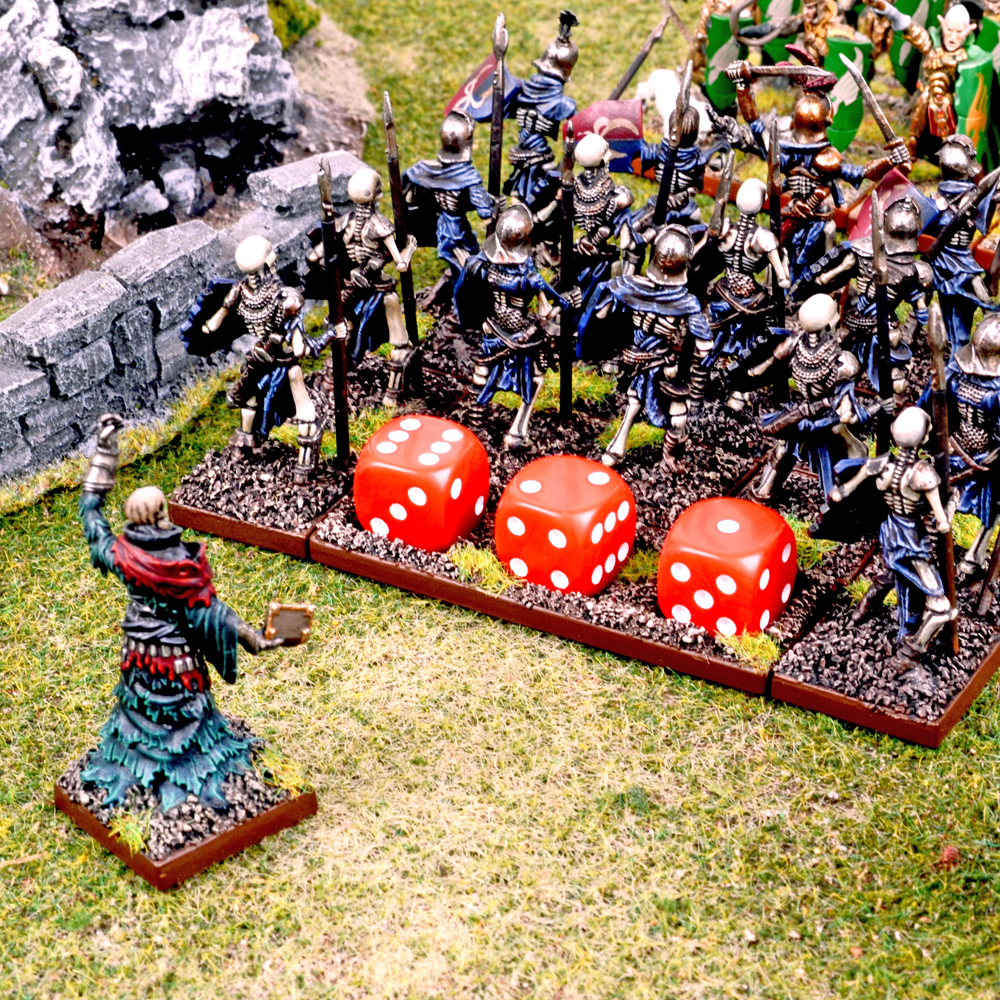 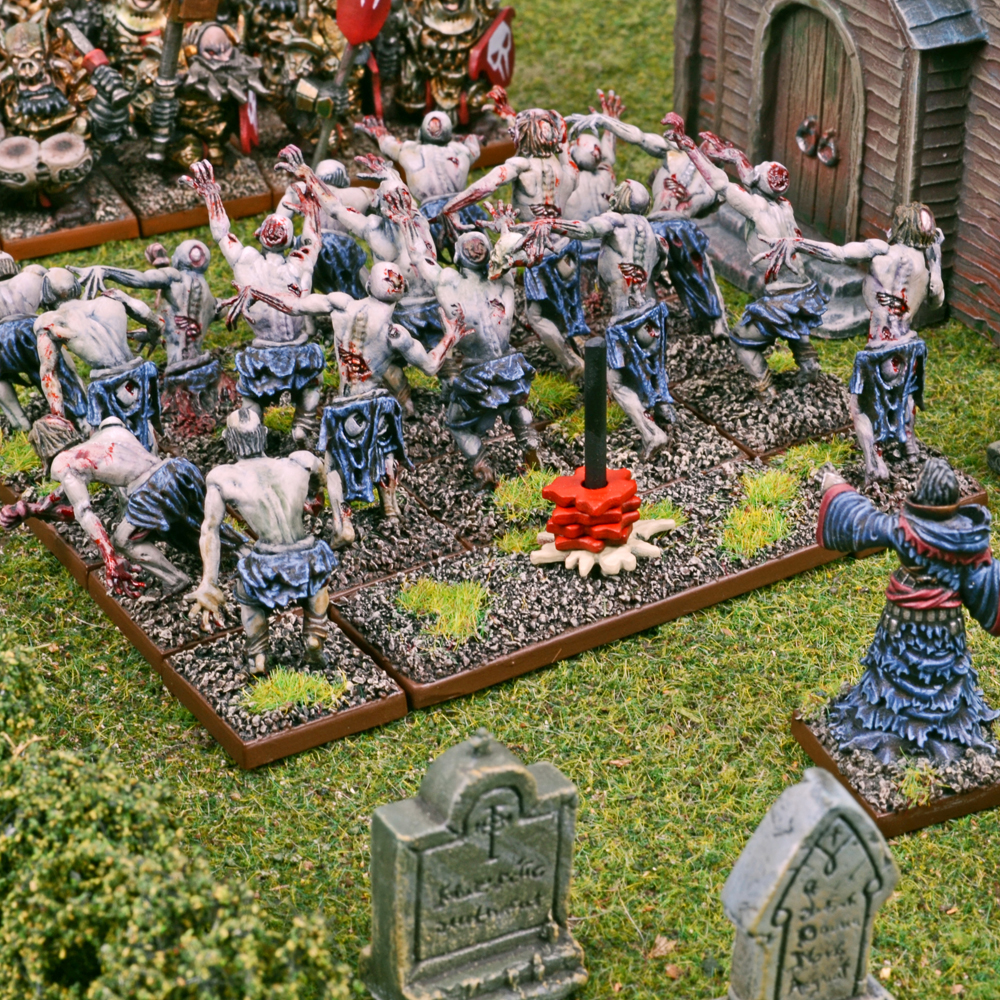 Oh and the stands rank up with 20mm bases, which is the best thing ever!

The Damage Trackers are available for pre-order individually now and also as part of the Deluxe Game Edition!