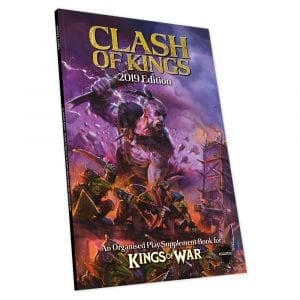 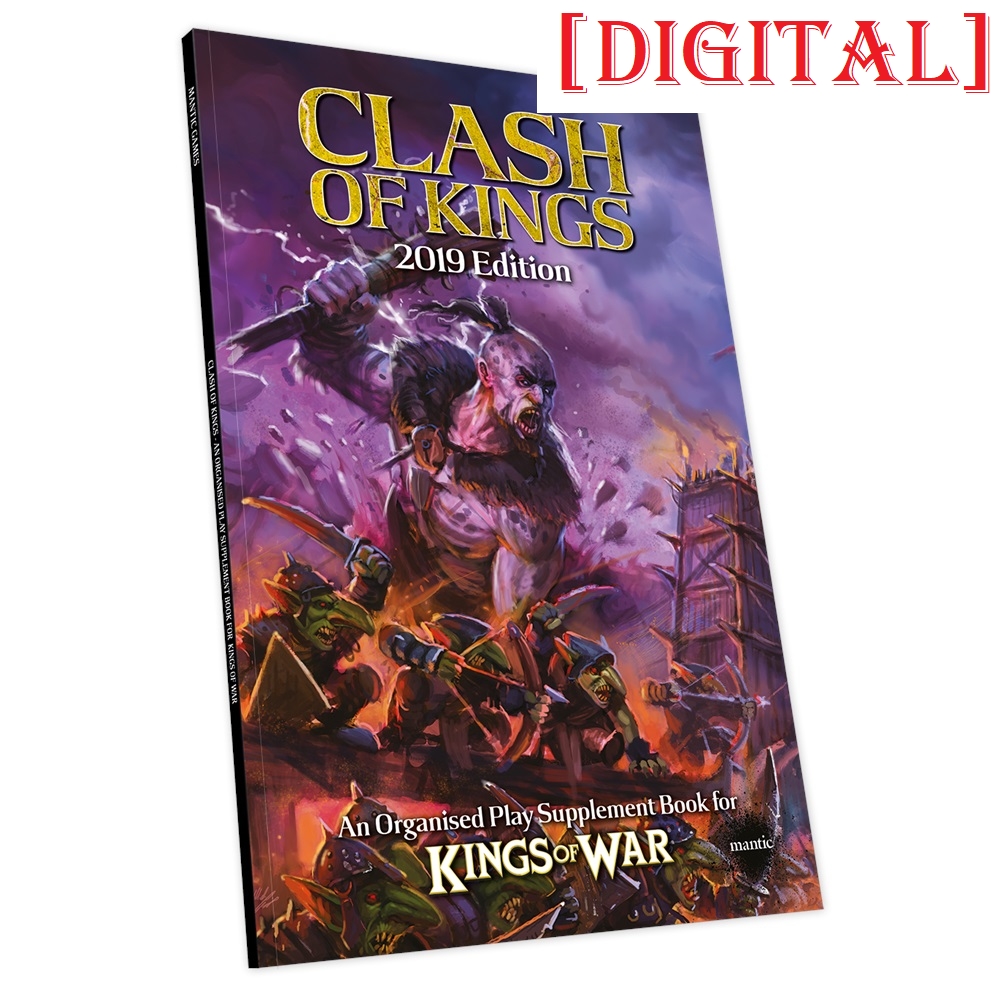 Please note this book will not work with the current edition.

The world trembles once again as armies march to war. This year’s annual organised play supplement includes all of the balance tweaks to continue to keep the game fun and competitive. There’s also new magic rules, stats for new epic monsters, rules for playing grand sieges, and stats for using the brand new units from Kings of War: Vanguard in your games of Kings of War!

It’s the biggest Clash of Kings ever! Inside this mighty 80-page supplement, not only will you find all the regular unit, spell and scenario updates you’ve come to expect, but this year explores a new way to play the game – the epic spectacle of Kings of War Siege!

Siege Warfare Rules and scenarios for epic Siege games with your Kings of War armies. Outwit and outfight your opponent with siege towers, might artillery and secret tunnels. To the ramparts!

All-New 2019 Rules Get up to speed with the very latest Kings of War balance updates, new units, and formations, spells, and artifacts for the 2019 tournament season. This year, we’ve consolidated all the various units and rules changes across the various books in the Kings of War range, as well as from the previous Clash of Kings and Edge of the Abyss, so you have them all in one convenient place.

Latest Scenarios The latest set of amendments to the suite of scenarios available for players at your events. 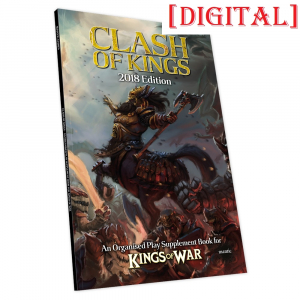 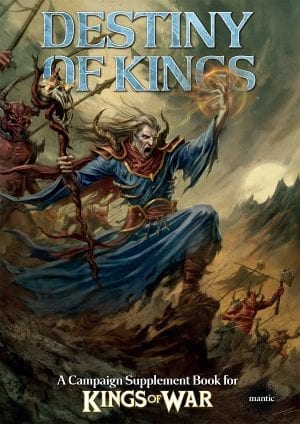 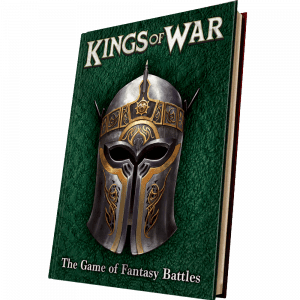 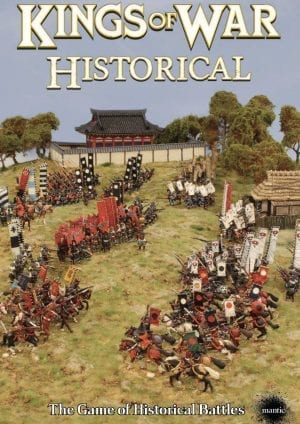 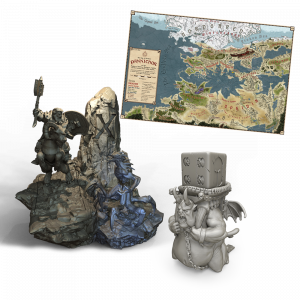 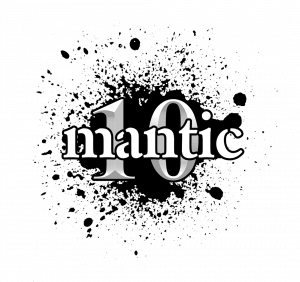 VIEW PRODUCT
View cart “Kings of War – 2nd Edition Digital” has been added to your cart.