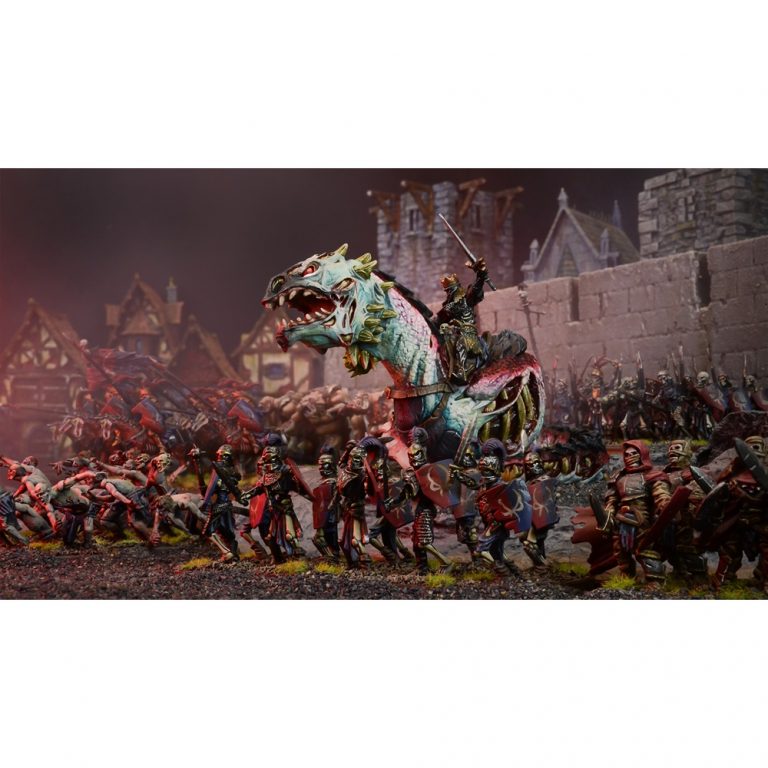 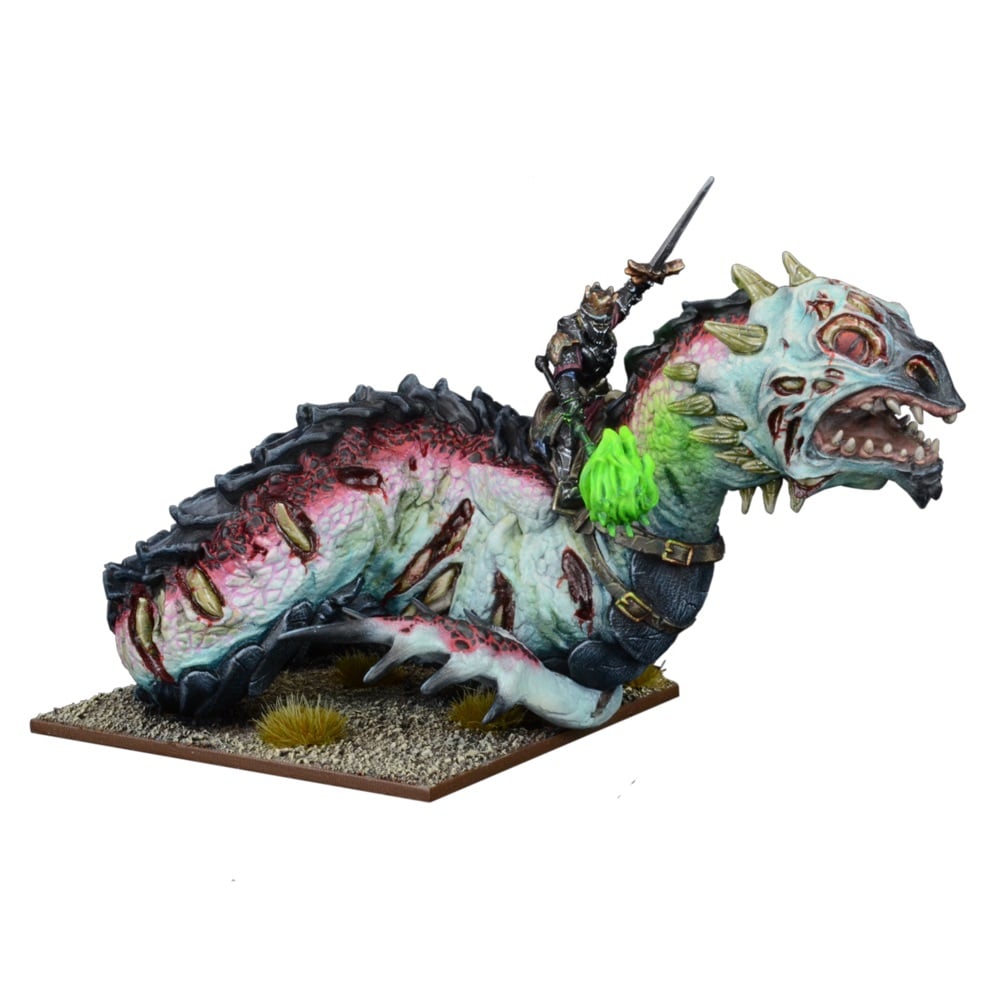 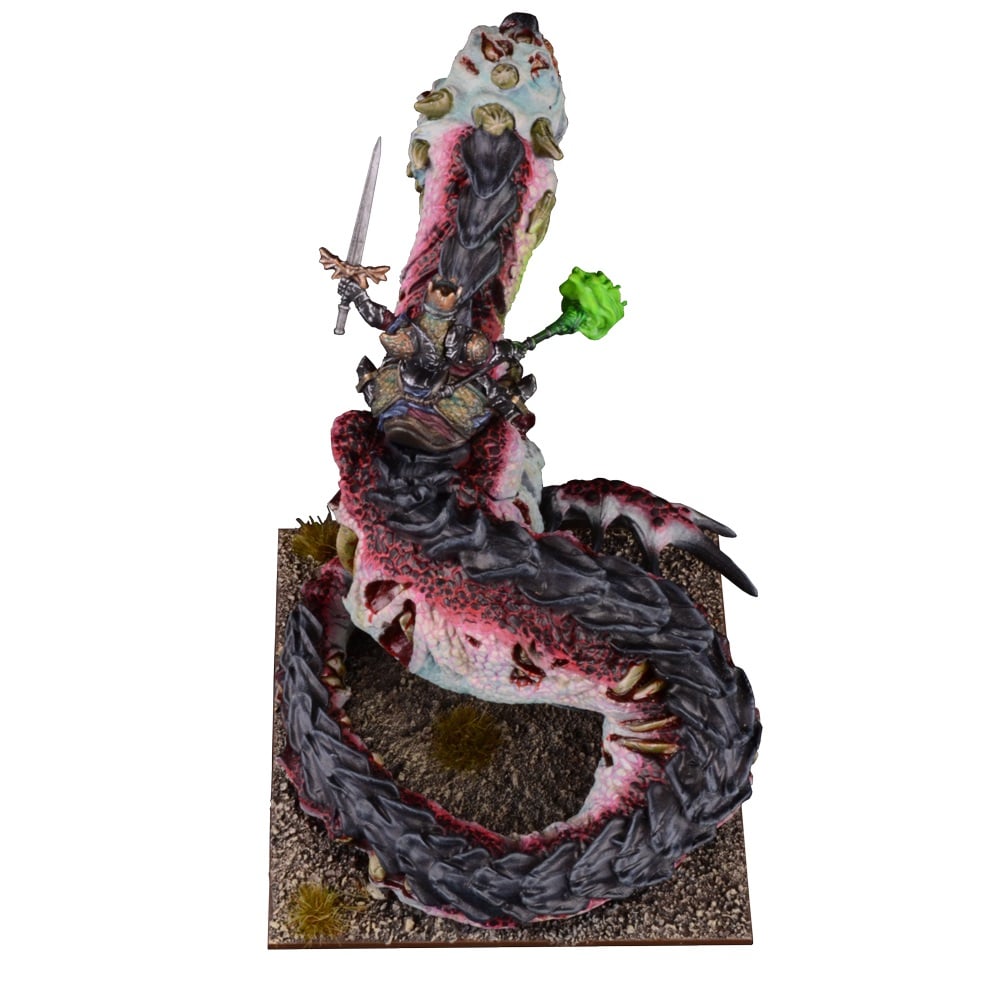 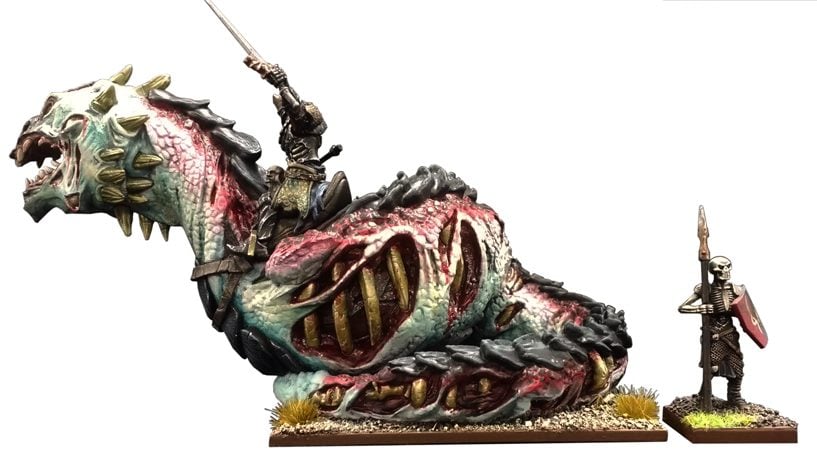 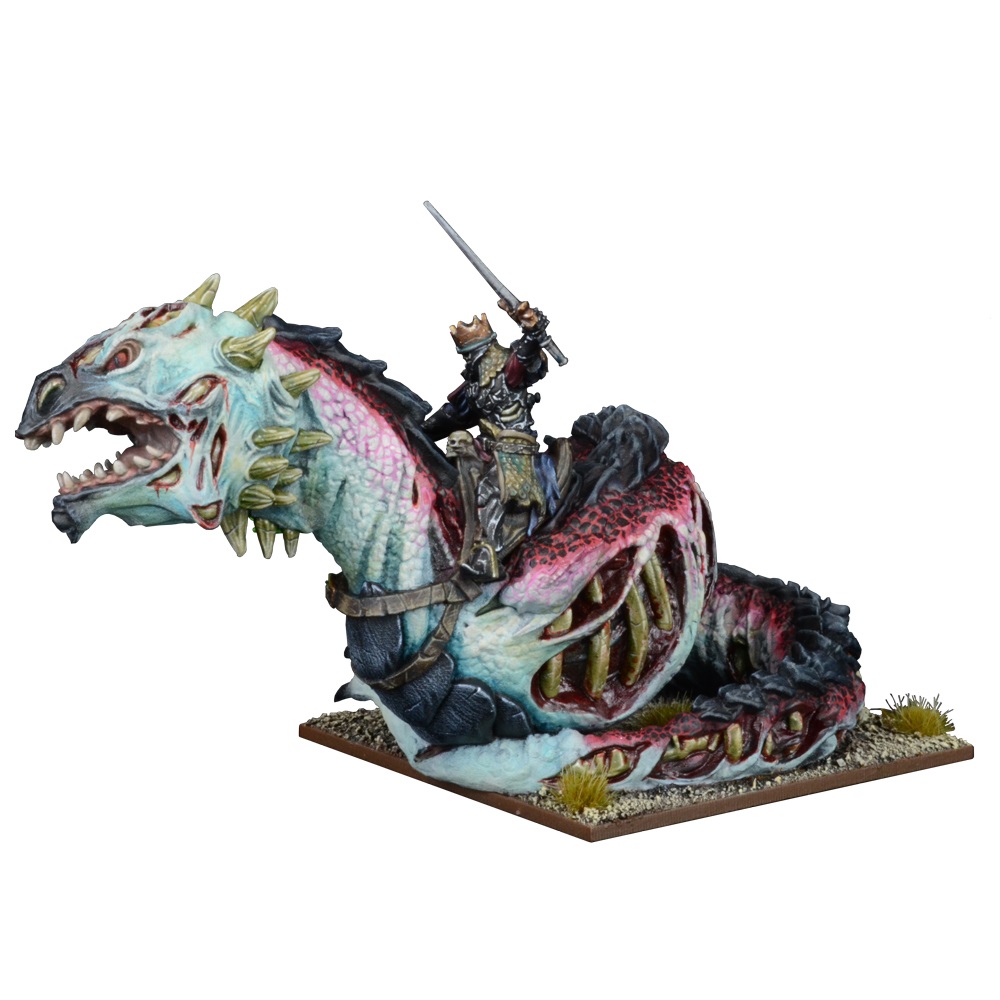 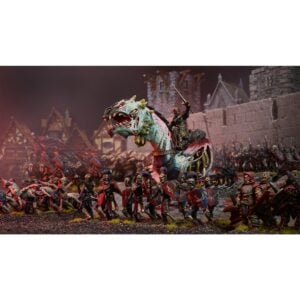 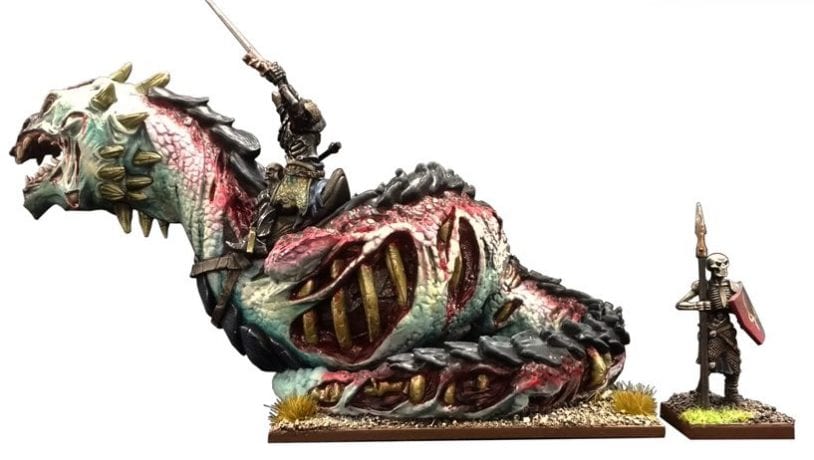 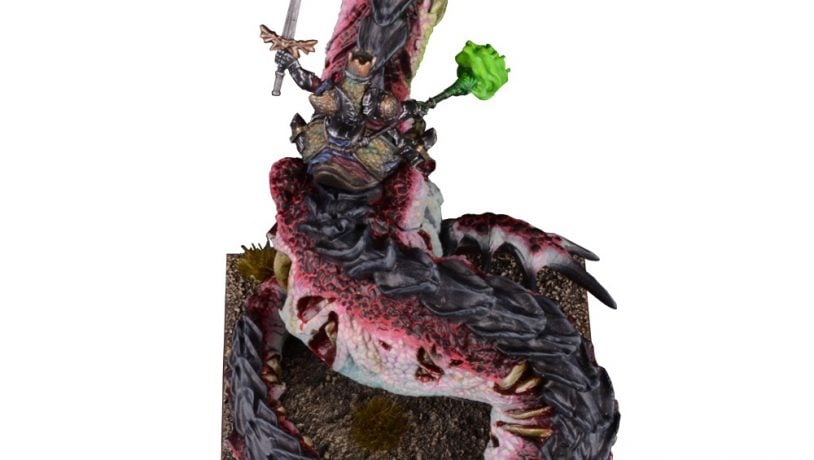 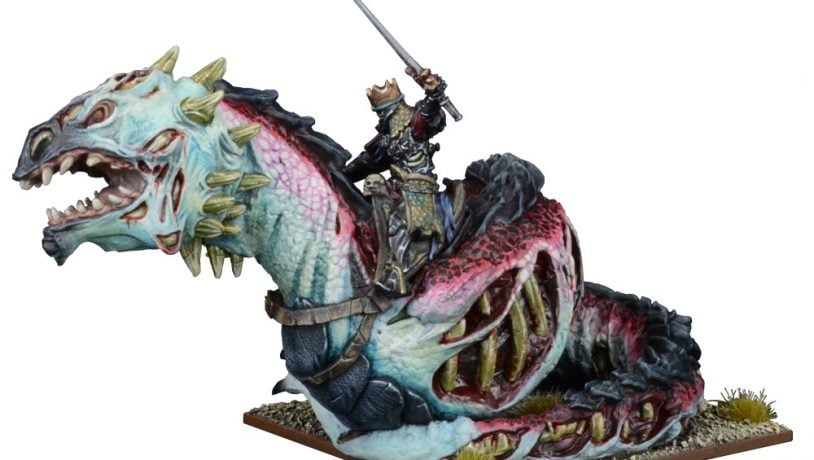 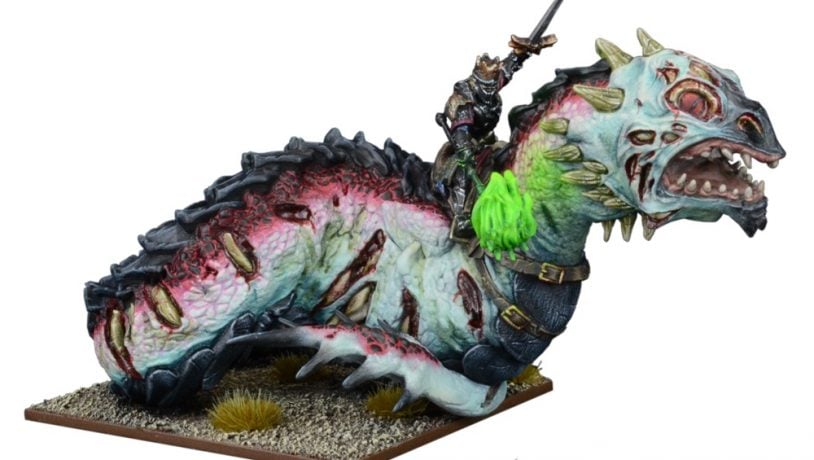 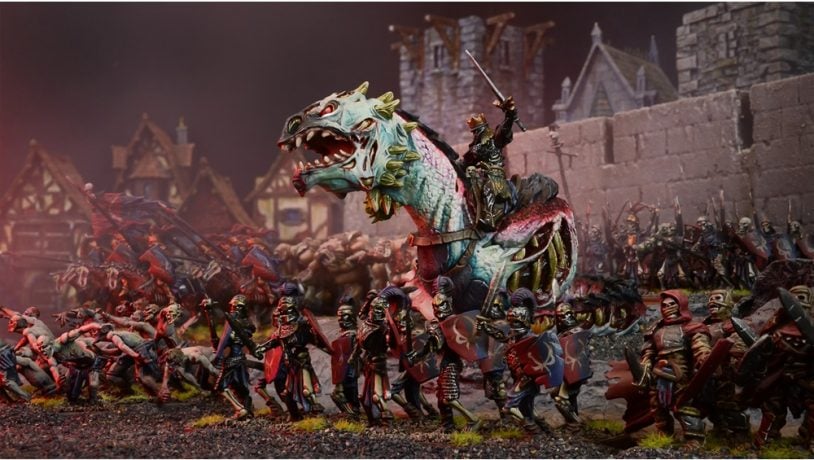 View cart “Kings of War Vanguard – Free Rules Digital” has been added to your cart.