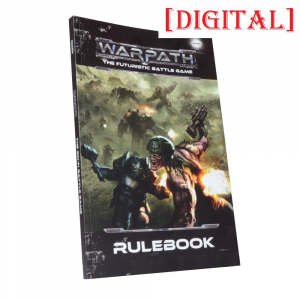 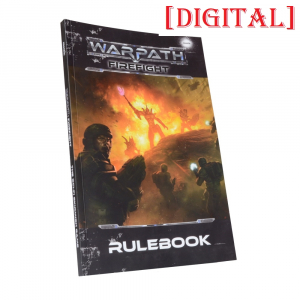 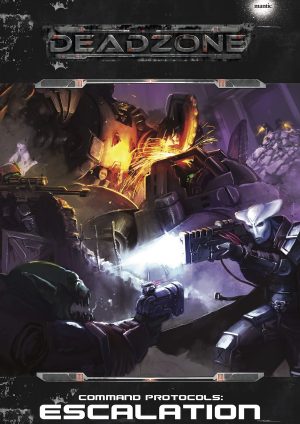 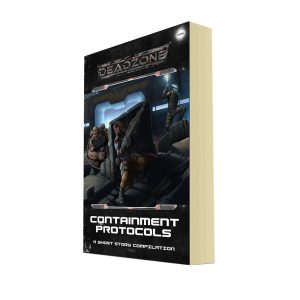 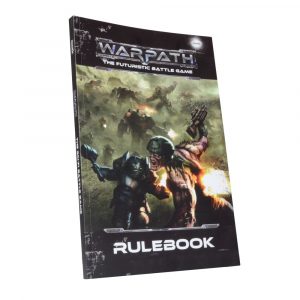 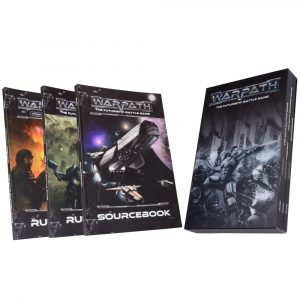 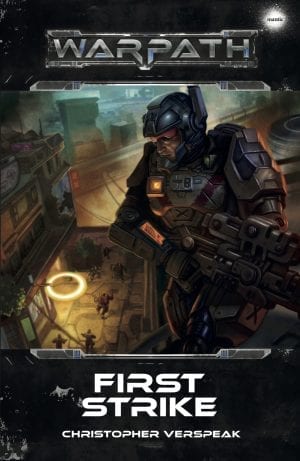 VIEW PRODUCT
View cart “Dungeon Saga: The Return of Valandor Adventure Pack Digital” has been added to your cart.