Road To Firefight: The Big Stuff!

Here we are folks, 4 days before AdeptiCon and the second to last installment of Road To Firefight.  In this episode I’ll be talking about the two big baddies that I took, The Hulk and The Stuntbot.

So I took the Hulk for it’s AP goodness.  Now being a “different” species of ork, I decided to change up the skin a little and went with a darker color.  For the base I used Vallejo US Dark Green.  From there I did a 50/50 mix of Olive green with the US Dark Green and then highlighted with Vallejo Game Color Goblin Green. 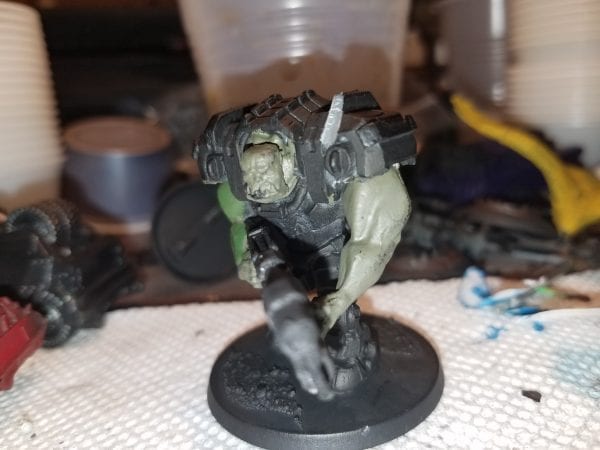 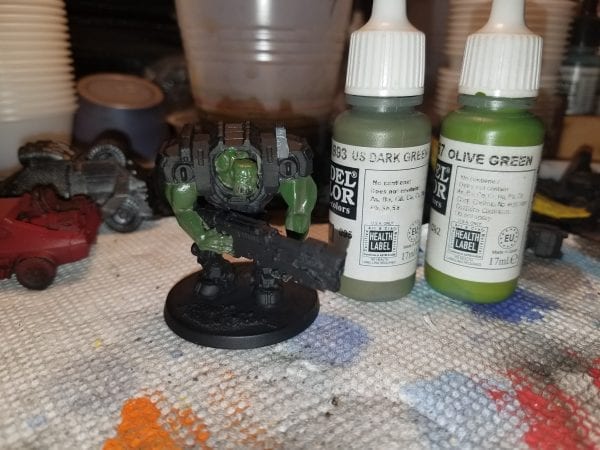 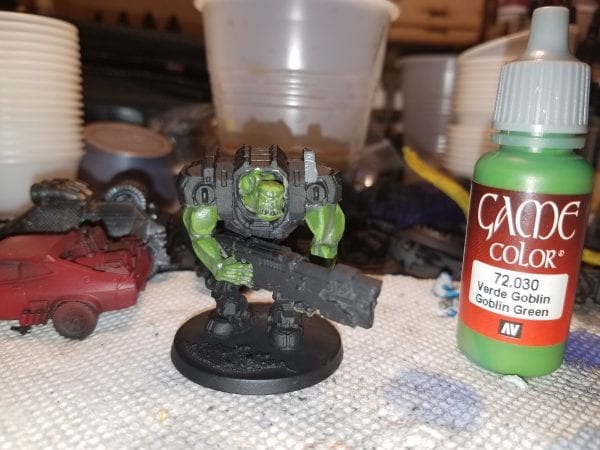 For the armor I did the color scheme for the Commando Gray uniforms.

For the Stuntbot I just did a basic Gray scheme with Vallejo Stonewall Gray as the base and since it’s a big model I didn’t do too much with the highlighting as natural shadows will work for me.  For a secondary color I did a mixture of Stonewall Gray with Ghost Gray.  I did about a 60/40 mix of Stonewall to Ghost. For the rust effects I used Tamiya light Rust pigment powders.  Now if you haven’t used pigments before I would suggest watching a few YouTube videos as this is a slightly little more advanced way of painting.  I’ve watched a ton and I still feel like I’m not doing it to it’s fullest potential. For the cockpit did a Goblin Green in the window with a watered down glow using Vallejo Model Color Lime Green. 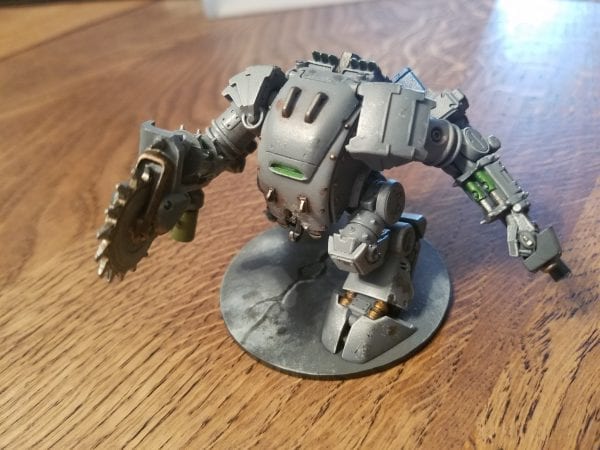 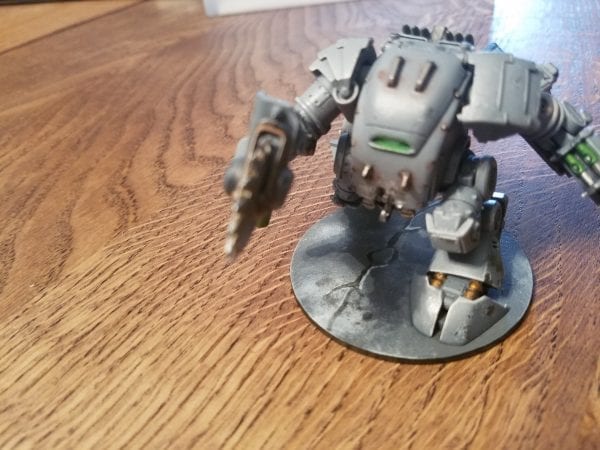 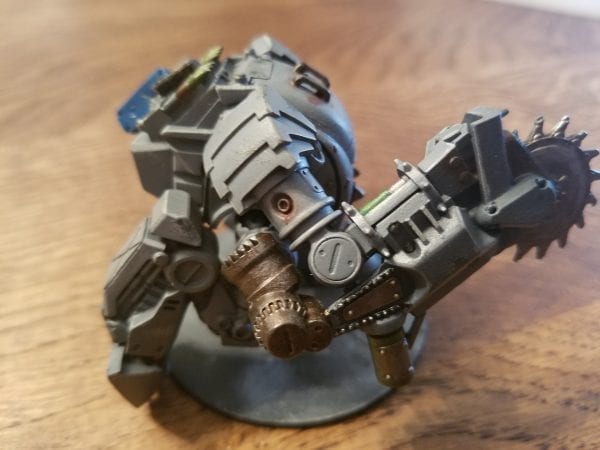 So that concludes my 1000 pt list.  Come by the open gaming tables at AdeptiCon where John Jack and I will play our game of Warpath: Firefight with out 1000 pt armies.