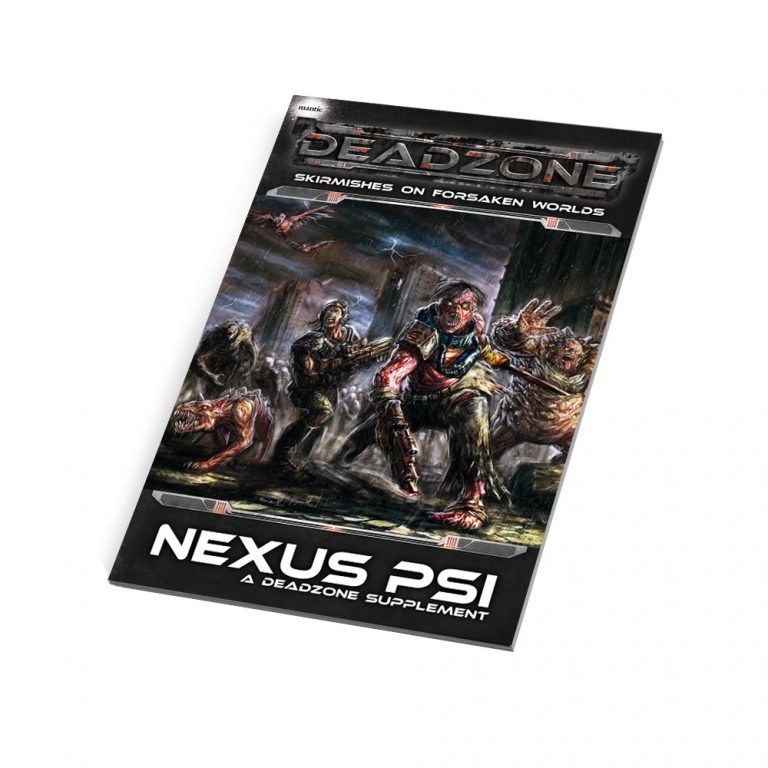 View cart “Rise of the Shadow King Adventure Book Digital” has been added to your cart.
Sale!