But recently the relationship has begun to sour. For reasons no one understands, a darkness is poisoning the once-strong friendship between the peoples. Suspicion, anger, and even violence has begun to tear the alliance apart. The threat of war, something once unthinkable, has become very real.

Halfling Aeron Cadwallader, a cadet at the League’s prestigious College of Warcraft, finds himself caught between the two sides. Cast out by the League, mistrusted by his fellow halflings, he struggles to survive amidst the war that soon erupts, and find a way to help his people defend themselves against the powerful League. 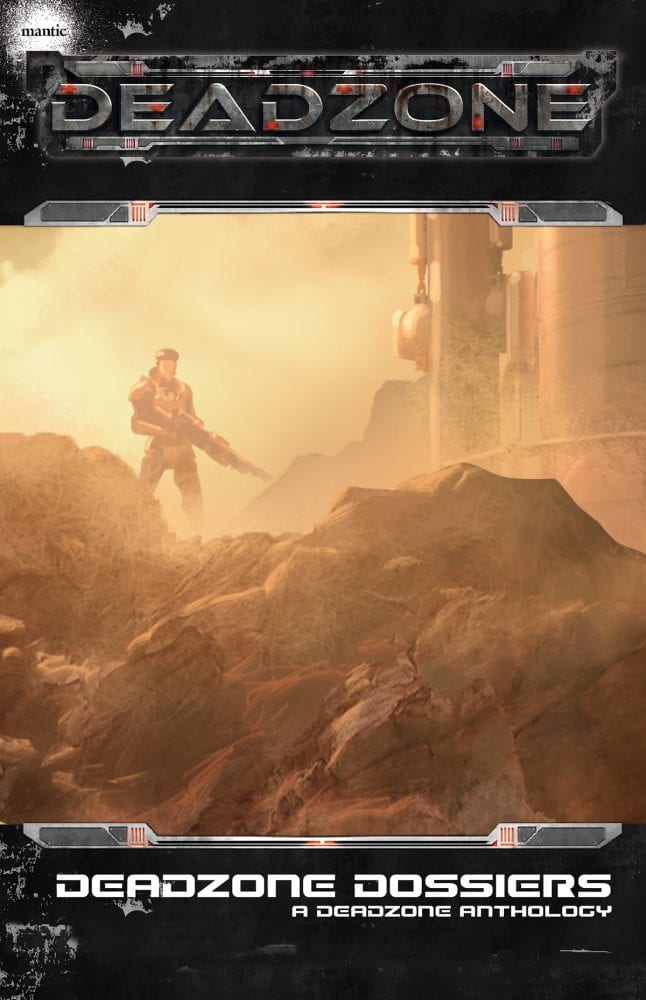 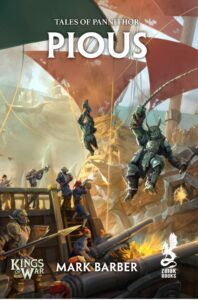 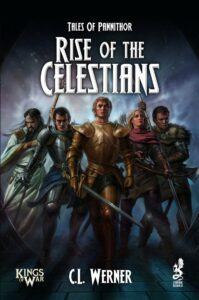 Tales of Pannithor: Rise of the Celestians