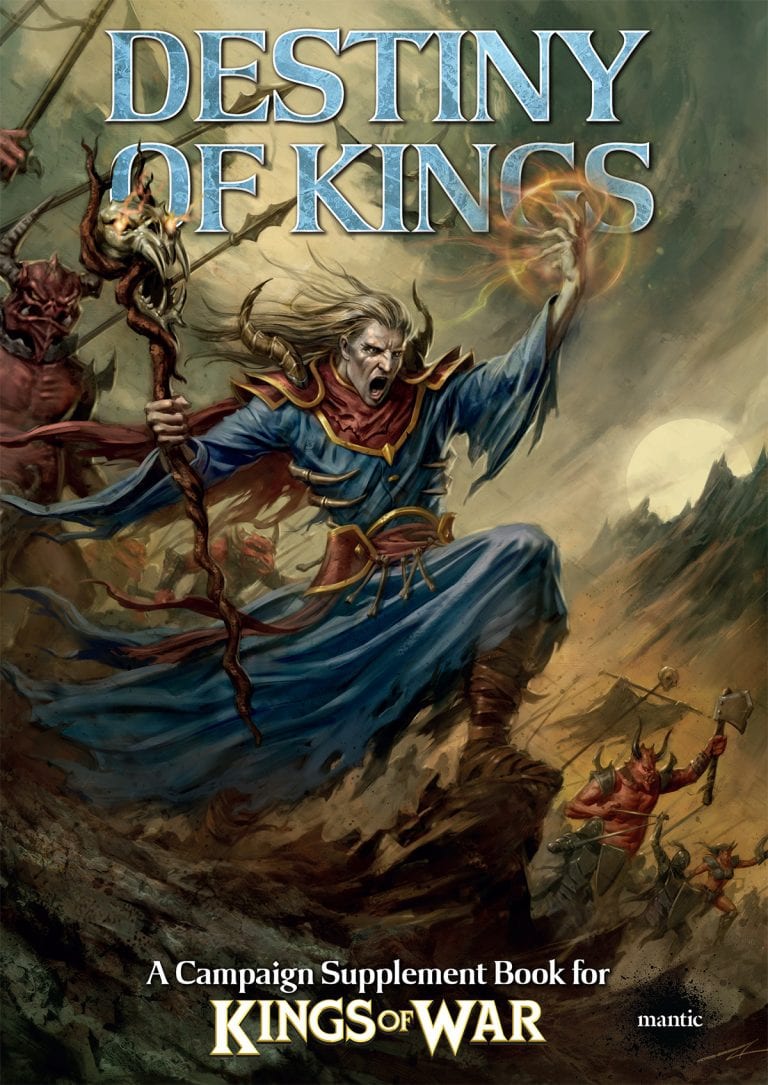 Mortibris the Necromancer cursed and spat in the dust as he saw the host which awaited them. Leave it to the Elves to meddle in matters which did not concern them. With the Dwarfs and possibly the Basileans soon to be at his back, he could ill-afford further distractions here. No matter. The Elves facing him had no idea of the power he could unleash. Not even the blighted maiden at their head, whose essence he recognised readily enough… Madriga!

PLEASE NOTE: This book was designed for 1st Edition Kings of War, though the scenarios and hobby material are still relevent to 3rd Edition – just ignore the stats for the miniatures.

The Destiny of Kings is a campaign supplement for the fantasy mass combat game Kings of War. A copy of Kings of War is required to use this book.

Within this book you will find:

A series of suggestions and guidelines to help you organise and run map-based campaigns.

Learn how to link scenarios to tell a story through your games of Kings of War.

The Quest of the Necromancer

An exciting example of a narrative campaign. Read about the events that followed the defeat (or was it?) of the Necromancer Mortibris, as narrated in the Dungeon Quest game and supplements, then re-enact the evil crusade launched by the Necromancer through a series of interlinked Kings of War scenarios:

The complete stats and rules for using the Heroes of Dungeon Saga in your games of Kings of War.New Narrative Scenarios

All new narrative scenarios to obliterate your enemies. 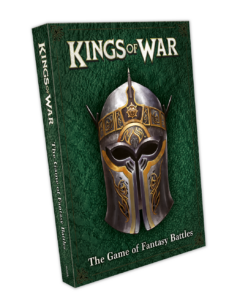 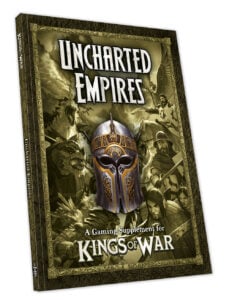 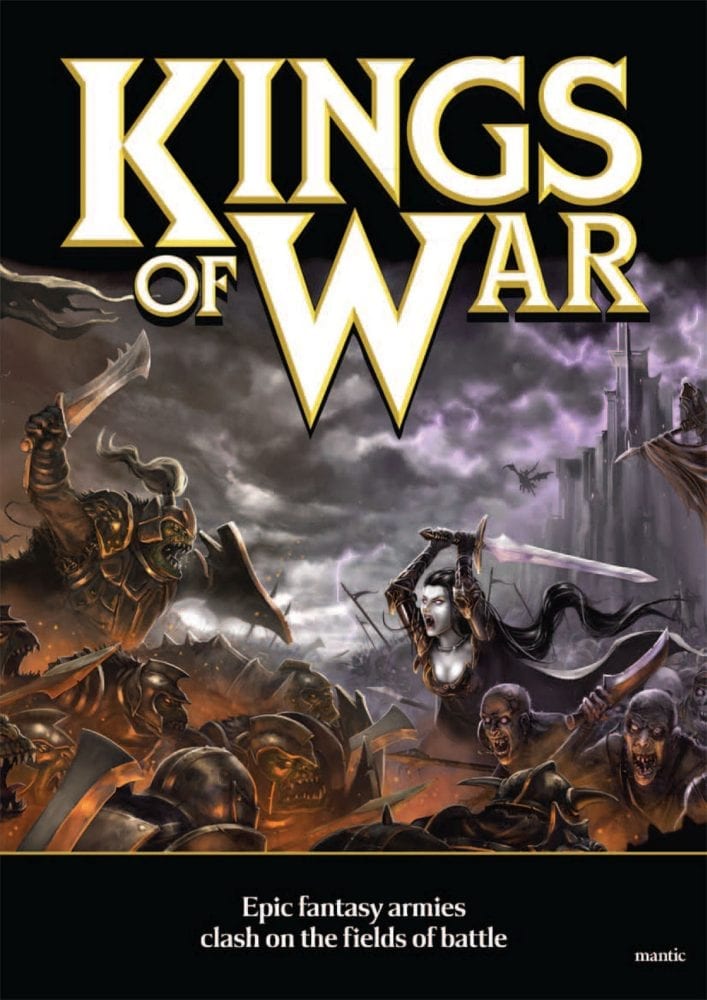 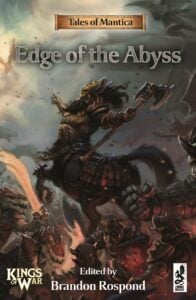 Edge of the Abyss Novel