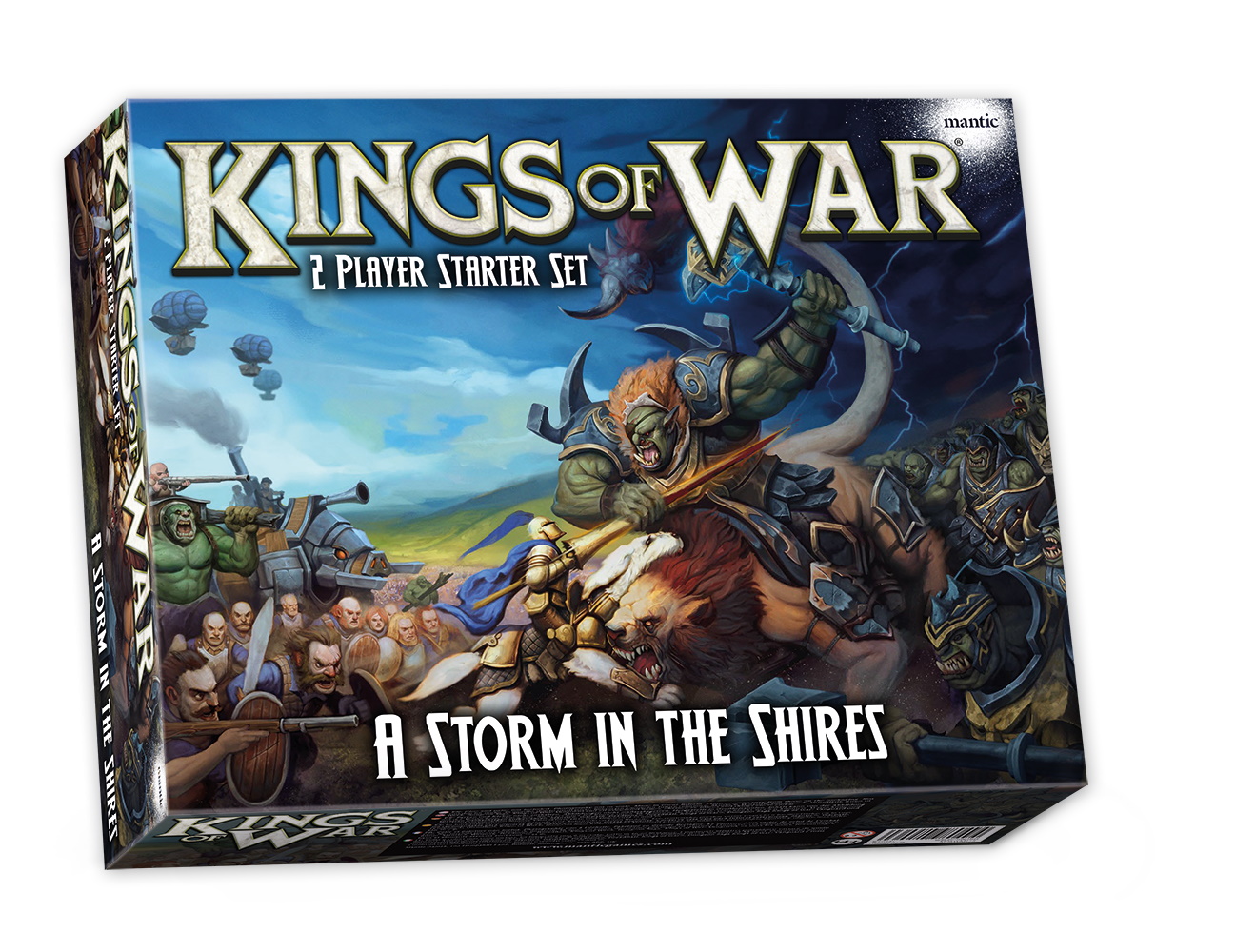 Add to wishlist
25 users have this item in wishlist

A Storm in the Shires 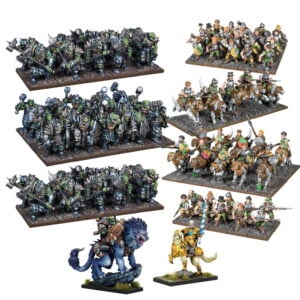 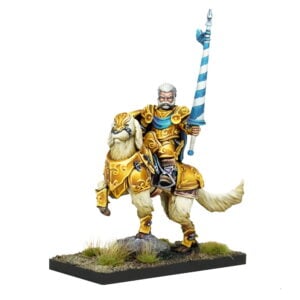 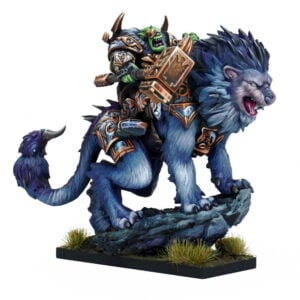 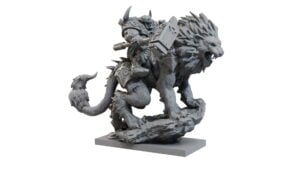 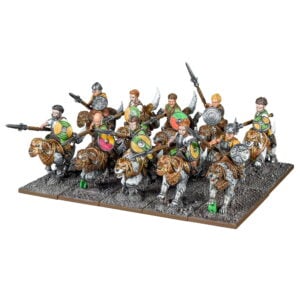 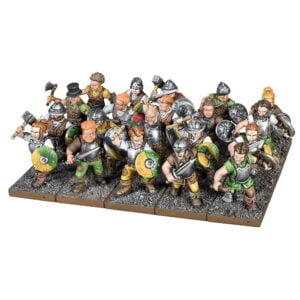 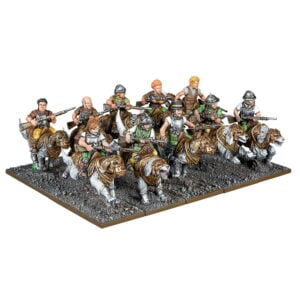 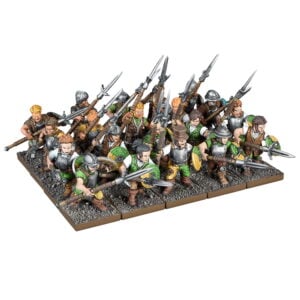 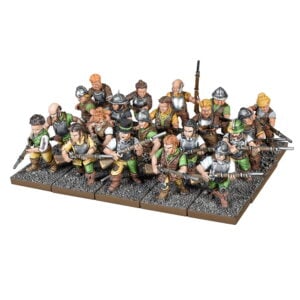 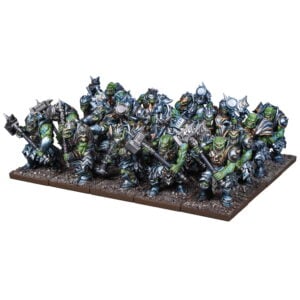 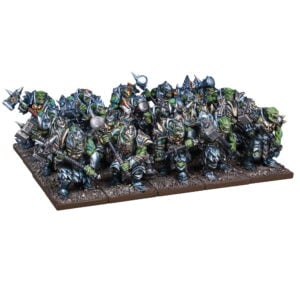 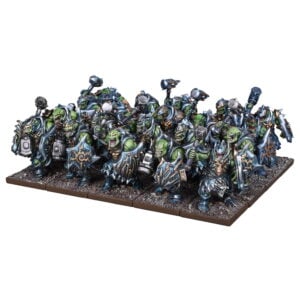 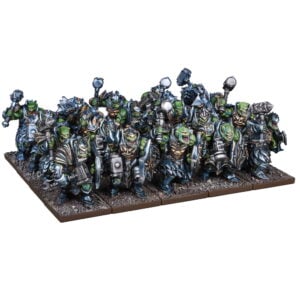 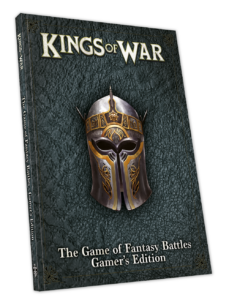 Kings of War is a mass-battle fantasy wargame set in the world of Pannithor. Rank upon rank of soldiers marches into bloody combat, while winged demons battle fiery dragons overhead. From launching devastating bombardments of artillery, to tactically out-flanking your opponent’s forces, Kings of War is a game of exciting, expansive fantasy battles.

This starter set contains two great starter armies for Kings of War; the stout Halflings and the Twisted Riftforged Orcs; a book with the full game rules and complete army lists for 14 different factions, plus a getting started booklet to help you with your first games. 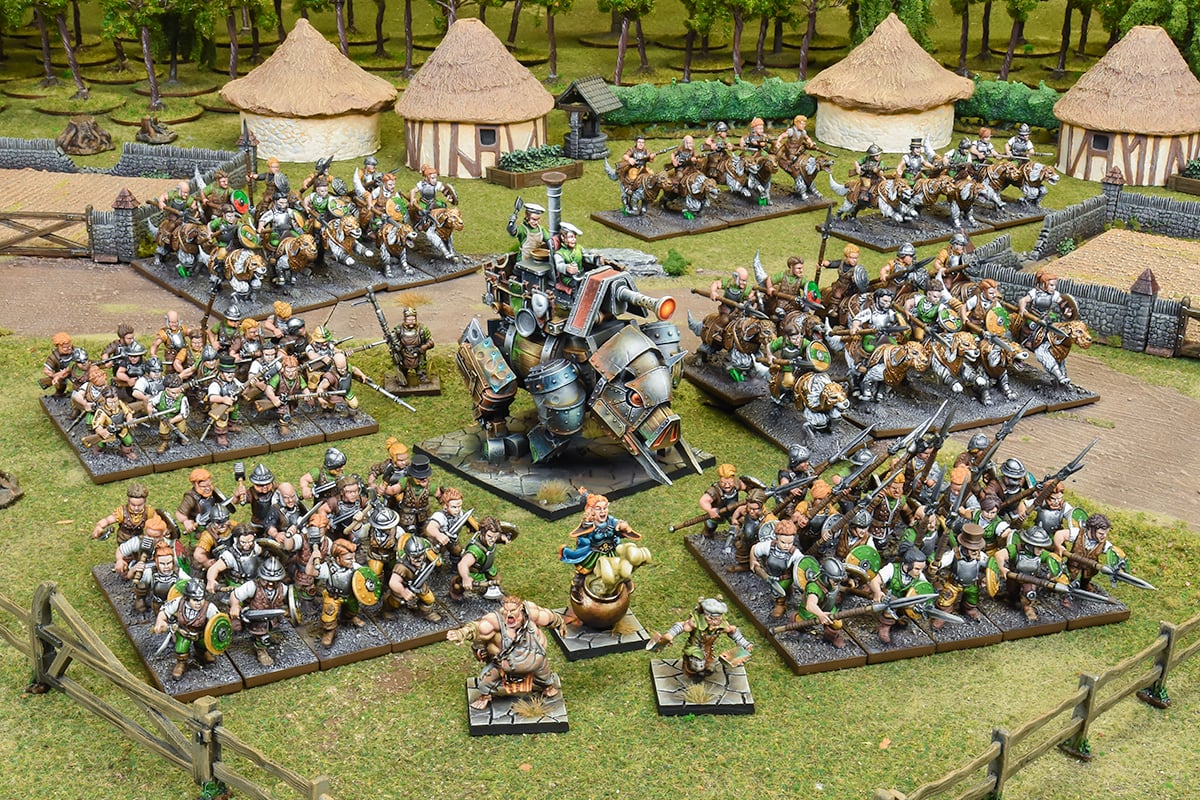 While the halflings do love the pleasures of life, they are willing to go to great lengths to protect those things from anyone they think might be trying to take them away. They will defend their own with a savagery and viciousness that have taken many by surprise – and to their fatal cost. They can be kind, gentle and generous, but equally cold, pragmatic, and utterly ruthless. Their trained bands of infantry are supported by packs of aralez-riding cavalry, while their engineering knowhow is on full display when the great Iron Beasts are unleashed into the enemy ranks. 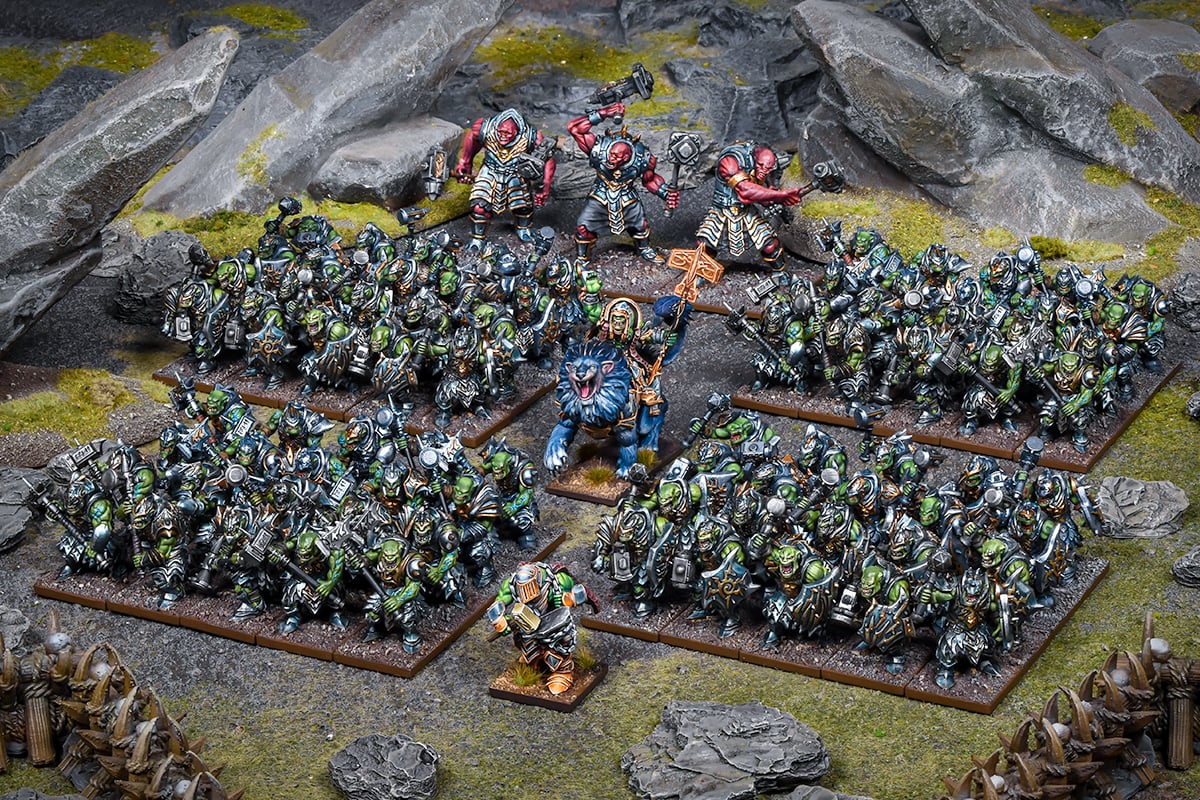 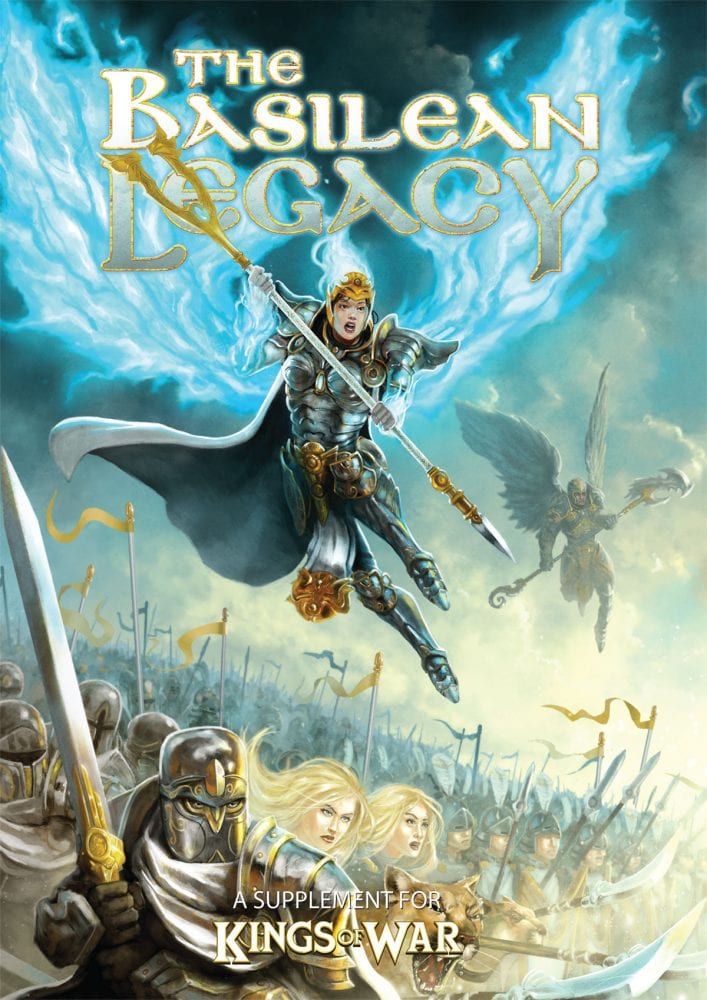 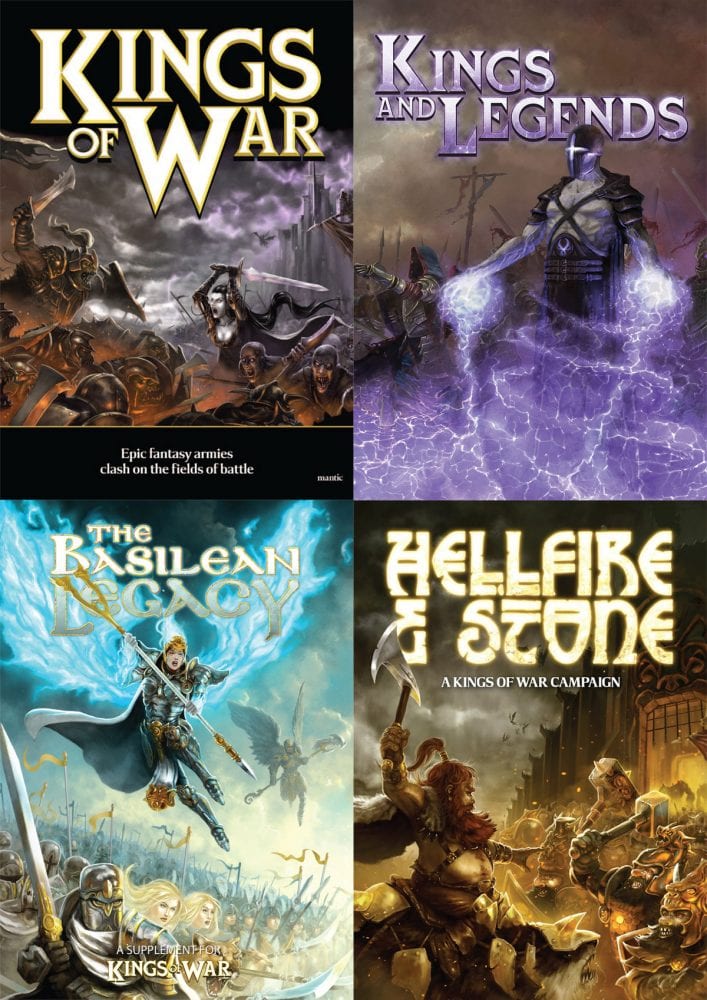 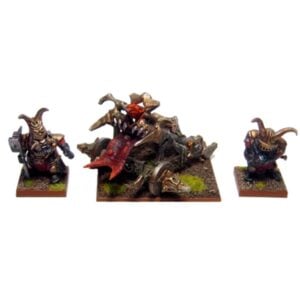 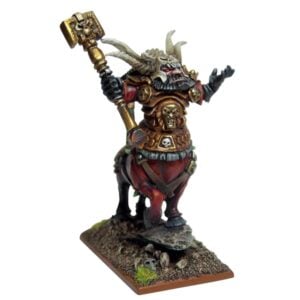