This expansion is for a previous edition of Kings of War and presented here purely for historical purposes. You’ll find plenty of background fluff and may be able to use some of the rules or scenarios but mileage will vary.

You have been warned!

The 64 page Basilean Legacy takes an in-depth look at the background and history of the heavenly army of Basilea, complete with Angelic troops and holy mounted Paladins. It also contains two additional army lists for the Forces of Nature and Forces of the Abyss as well as an expanded magic and magic artefact section! 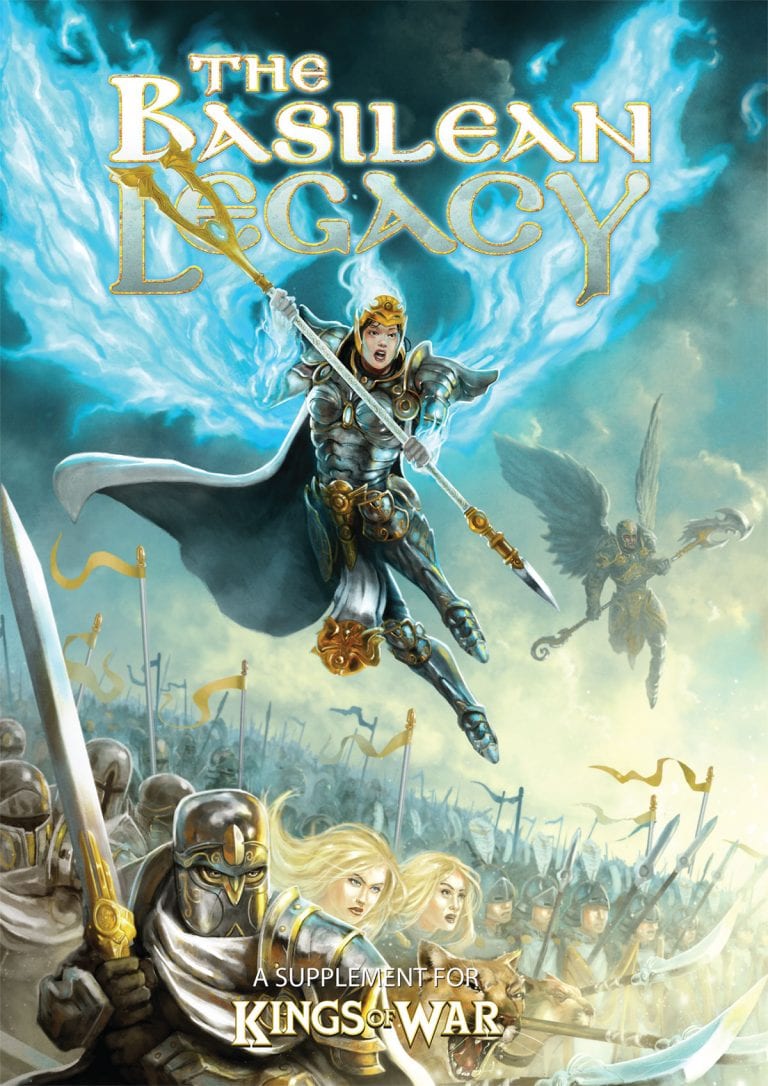