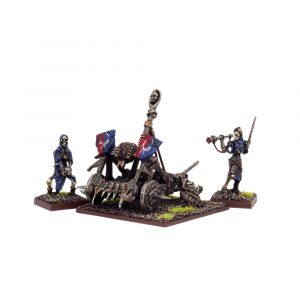 The Balefire Catapult is a horrific warmachine capable of blowing apart whole regiments of troops, inducing terror and great suffering at the same time. An arcane weapon from ages past, the Balefire Catapult flings a torrent of magical, rune inscribed skulls at the enemy, bringing much needed firepower to the ranks of the Undead. 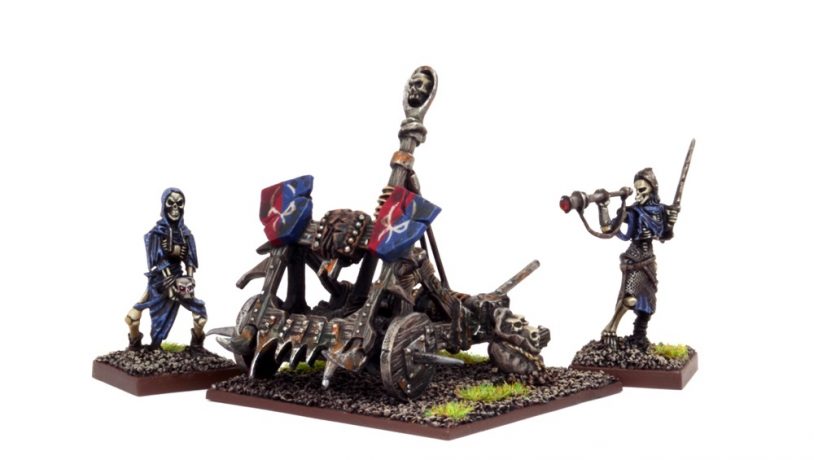 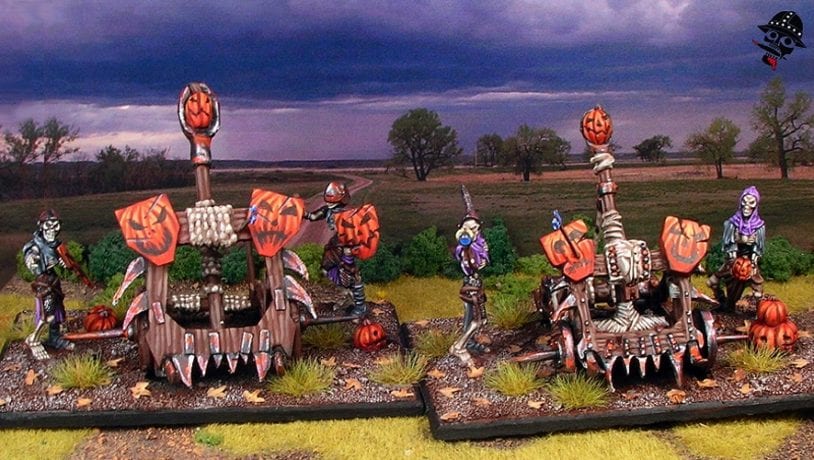