The peculiar physiology of Trolls makes them incredibly difficult to kill, their flesh re-knitting any wound and their thick, glutinous blood almost reluctant to leave their bodies. Resurrecting them as zombies has the unusual side effect of improving their general level of intelligence, though why this should be so is a matter of some debate. Some scholars suggest that the regenerative abilities of Troll-kind are somehow inhibitive of higher brain function, while others posit that it is simply 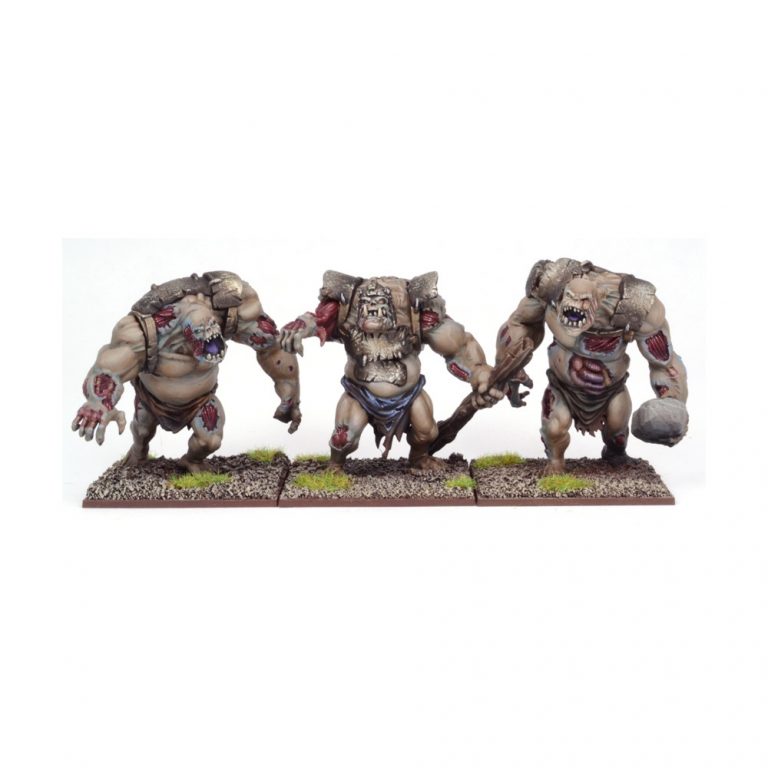 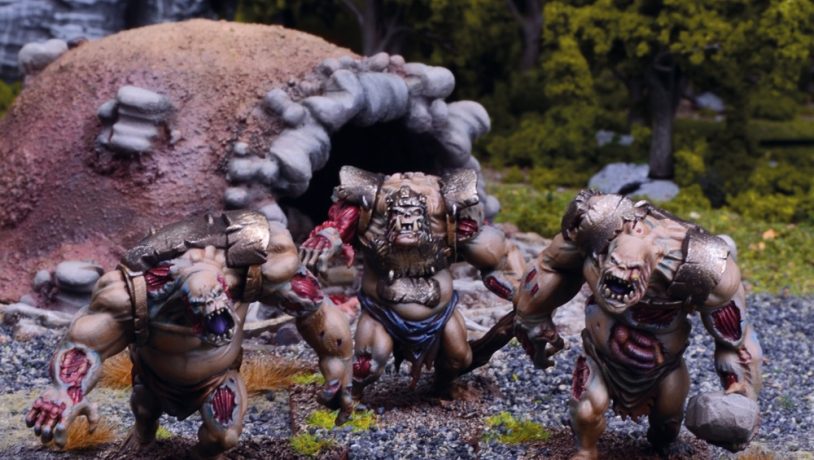 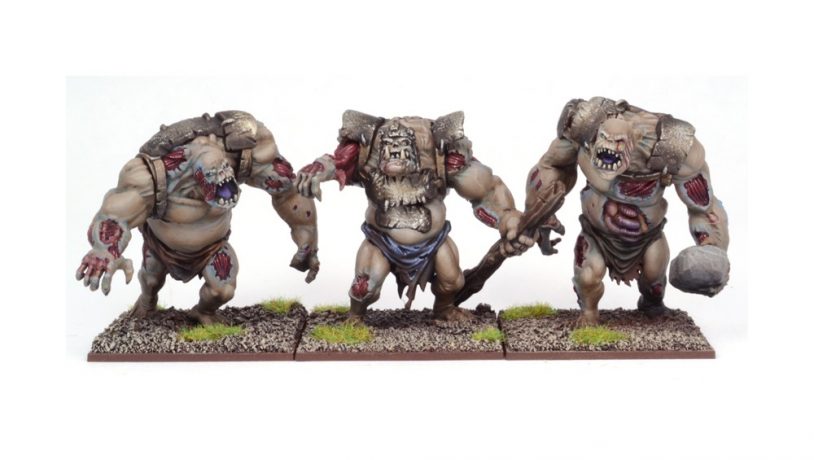