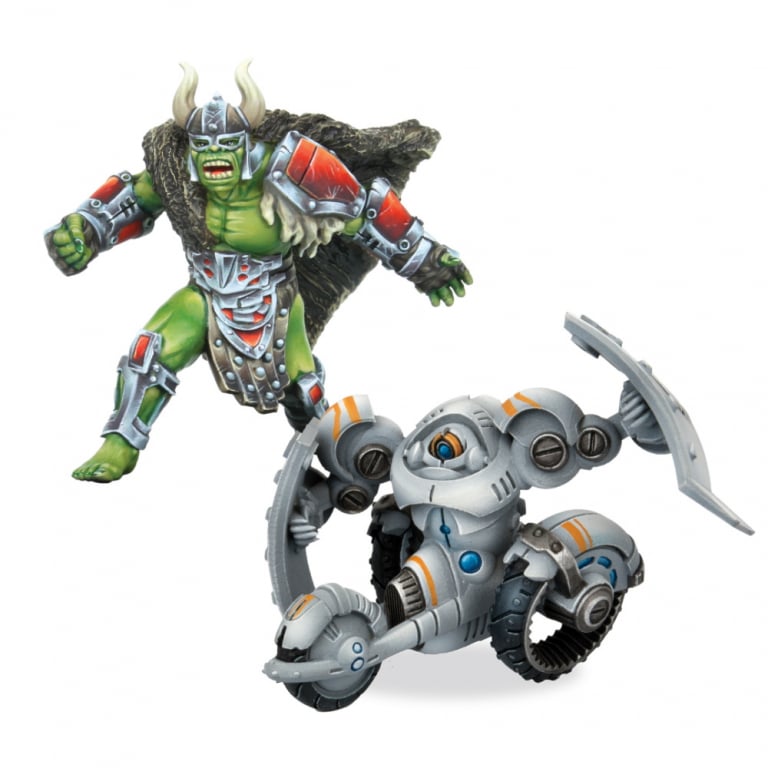 Rival Pack: The Viking vs Barricade 2.0

Add to wishlist
5 users have this item in wishlist

Due to their involvement with the hugely unpopular Hobgoblins, towering Hulks have never really found many supporters within DreadBall. The Viking is a former Rallion Roses player that was given a makeover by the DGB marketing ‘experts’. Dressed as a Viking from Old Earth, he has finally found an audience willing to embrace him. Although he doesn’t have a clue what a Viking is, or even what Earth was, he’s pleased the crowd have at least stopped throwing things at him and booing all the time.

The original Barricade was demolished following a spectacularly bad DreadBall season in which many speculated it must be malfunctioning. Barricade was left in the scrap heap until Joshua Zizz, the grandson of original creator Josiah Zizz, was forced to build Barricade 2.0 when he ran into debt with a mysterious crime lord known only as ‘Blaine’. Barricade 2.0 is now dedicated to playing OverDrive while Joshua repays his debts. According to some media reports, Joshua should be able to retire Barricade 2.0 in…. 7,856 Earth years. 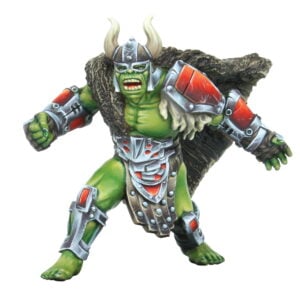 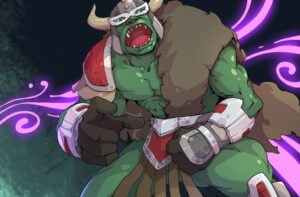 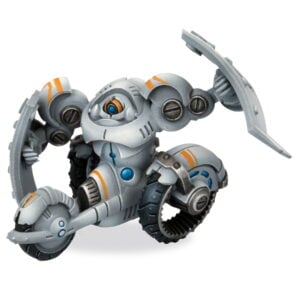 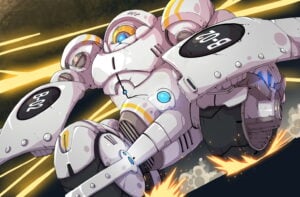 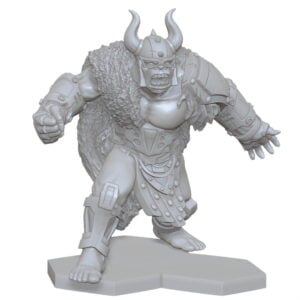 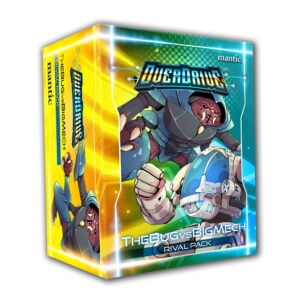 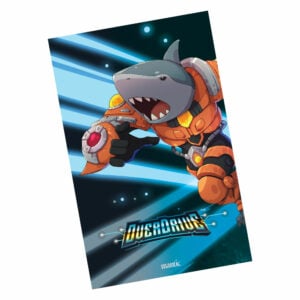 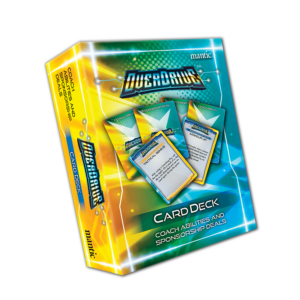