Star Saga: The Terror in the Deep Expansion

The once peaceful Nameless are leaving their home worlds and expanding further into GCPS space. Their distinctive ships have been spotted on abandoned trade routes before quickly disappearing into slip space. Seemingly random attacks on GCPS monitoring posts are taking place throughout the galaxy.

Now the Council has received information that a group of Nameless has settled on a planet on the edge of Corporation space, building a hi-tech biosphere deep beneath the ocean. Blaine and his team of mercenaries have been hired to find out why the Nameless are making these incursions into GCPS space, while also stealing any samples of the arcane technology used by these mysterious beings. But heading underwater, into the natural environment of the Nameless, could prove to be their most dangerous mission yet…

Add to wishlist
48 users have this item in wishlist 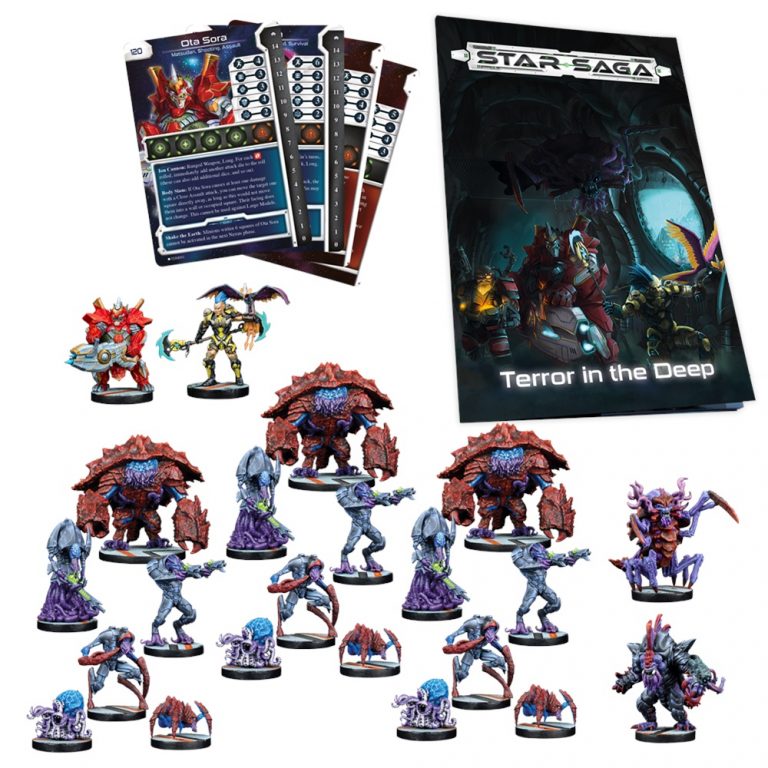 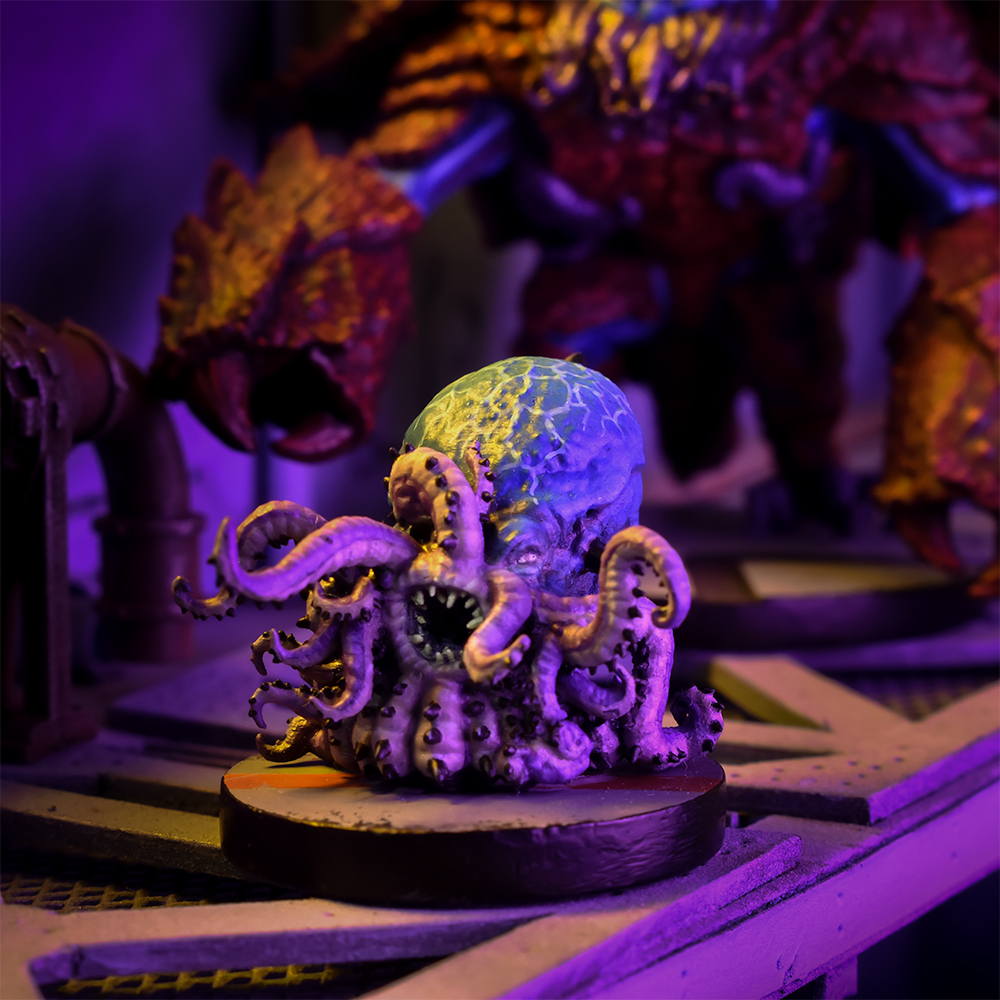 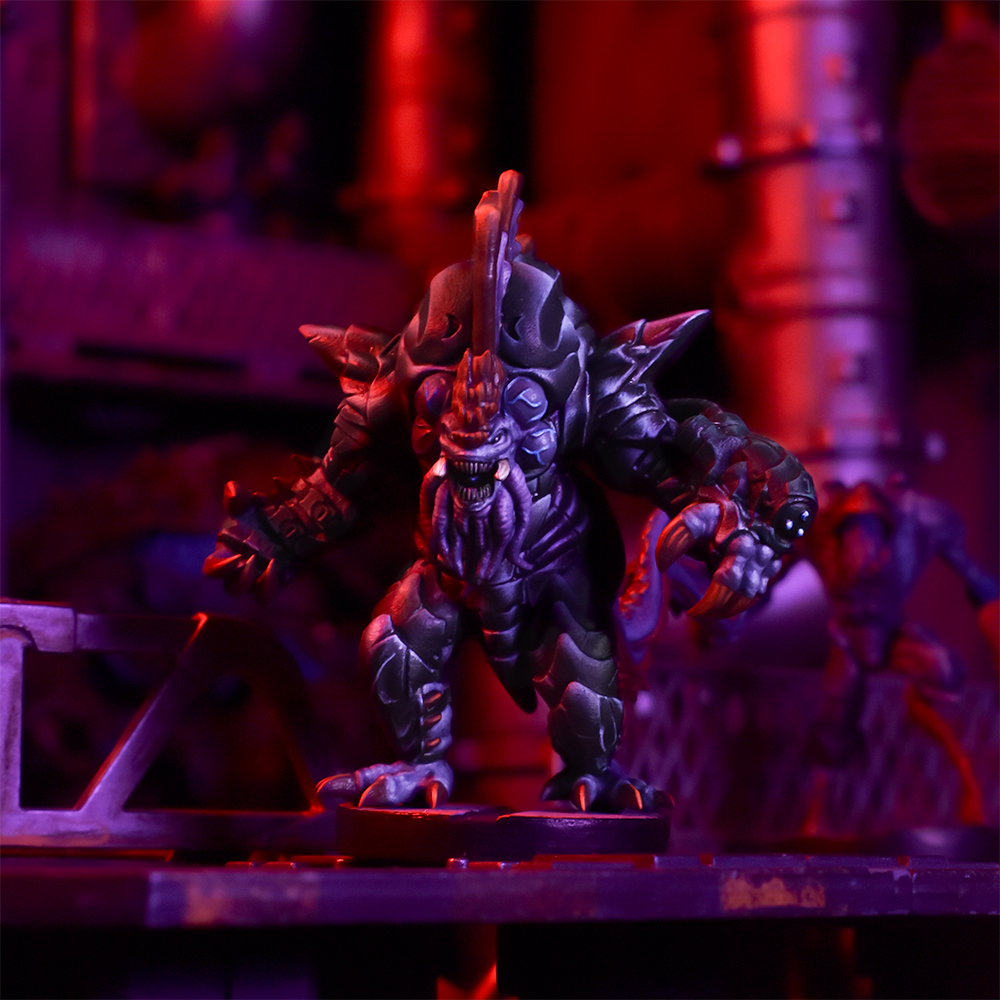 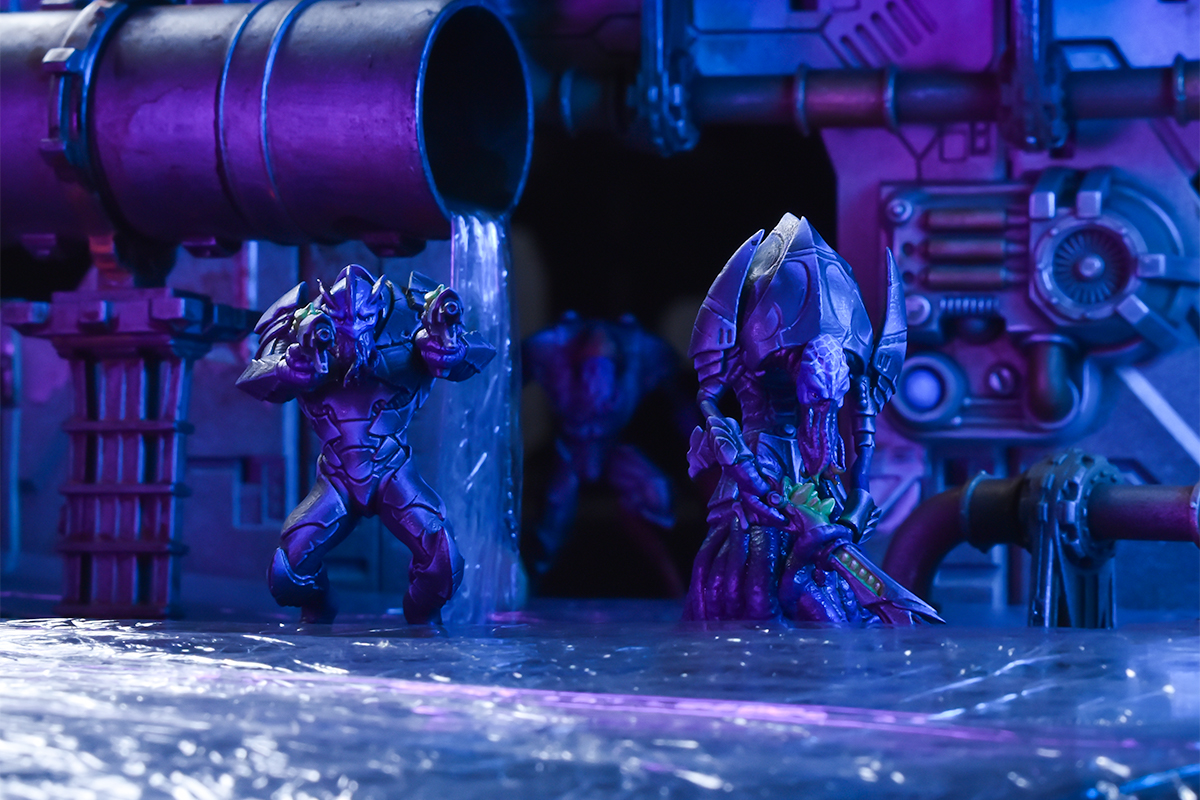 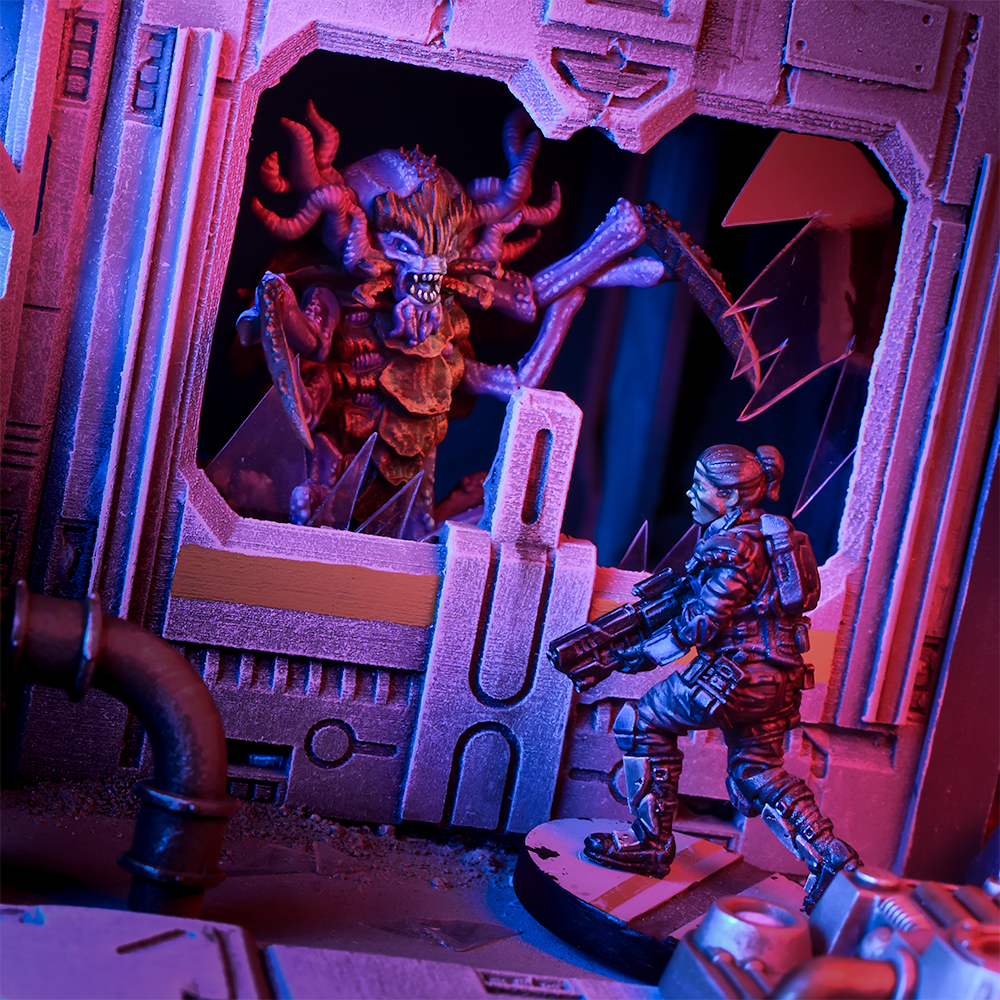 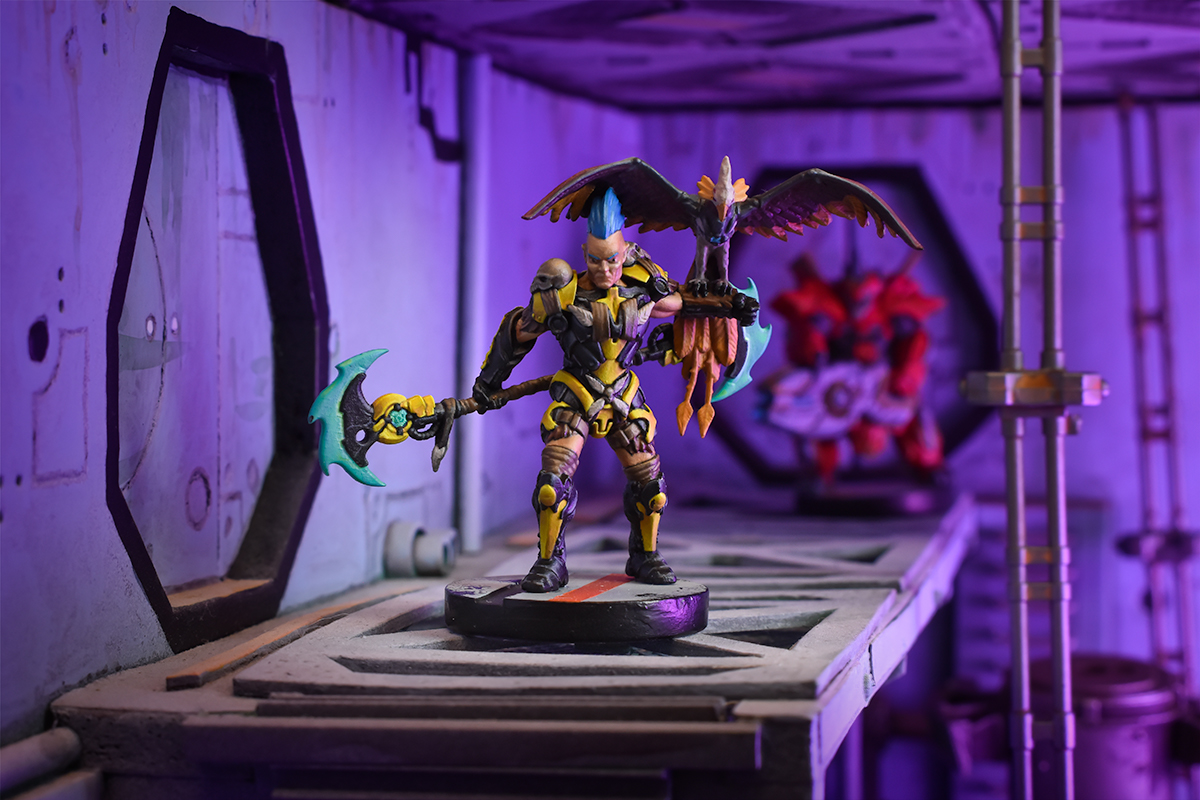 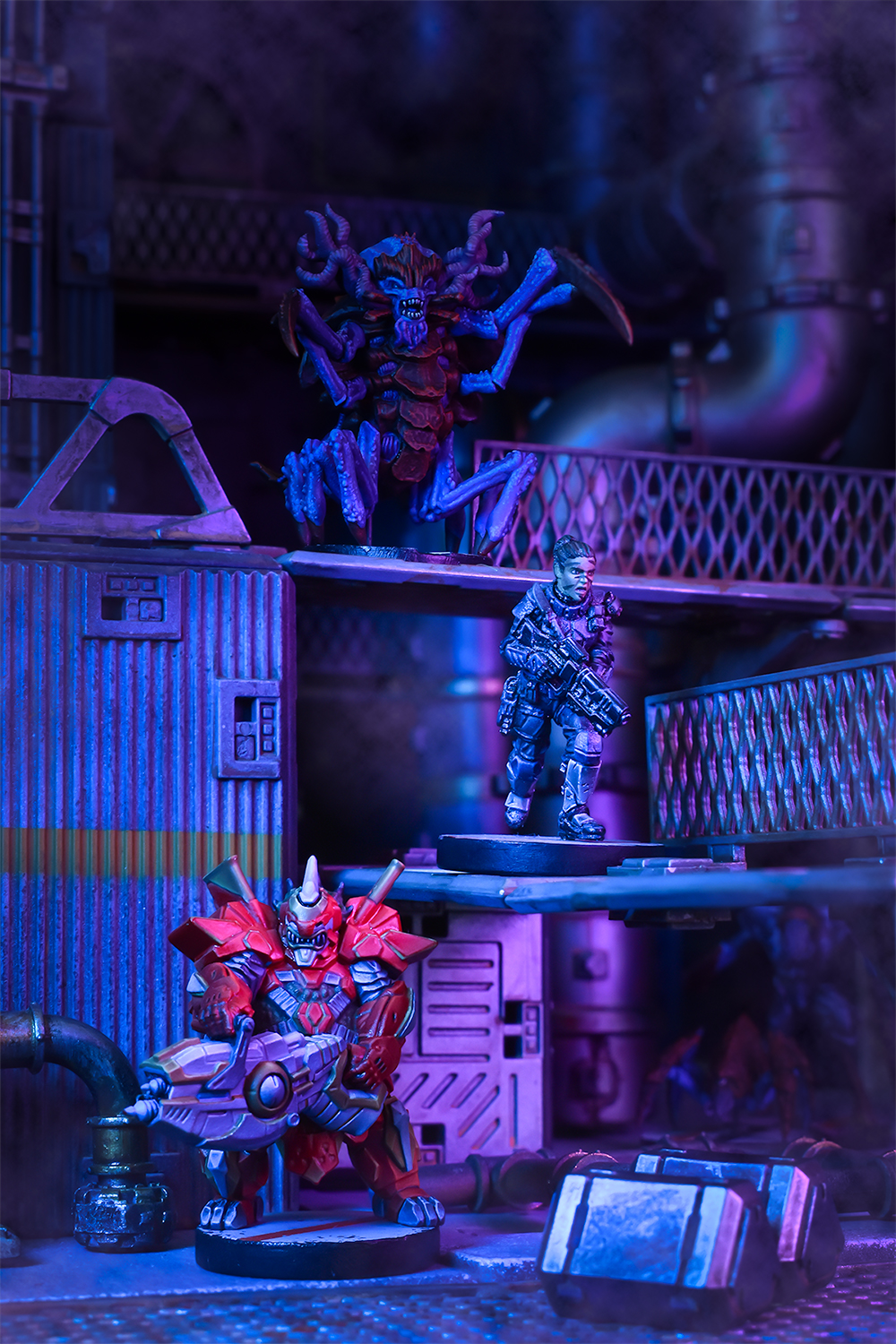 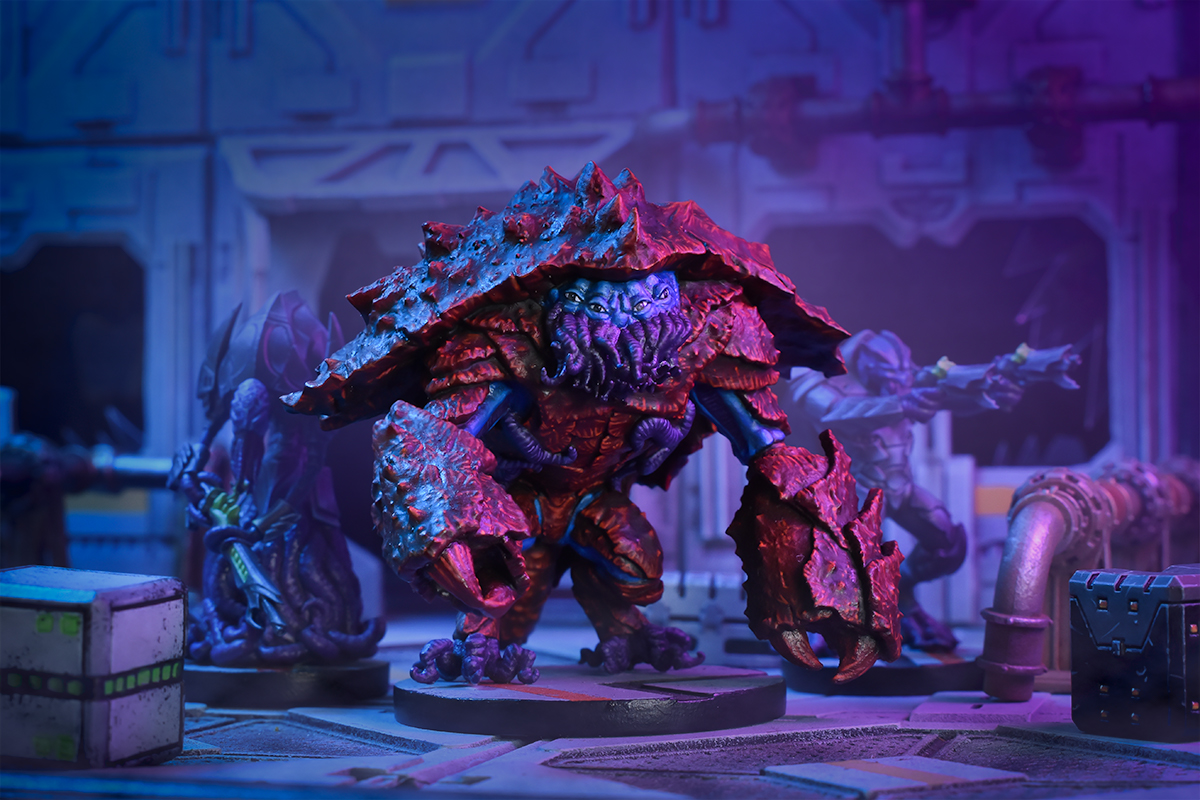 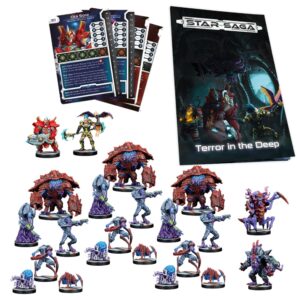 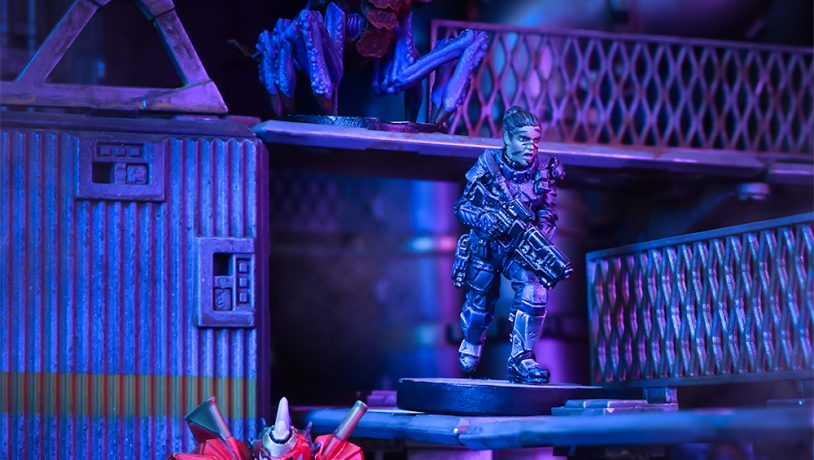 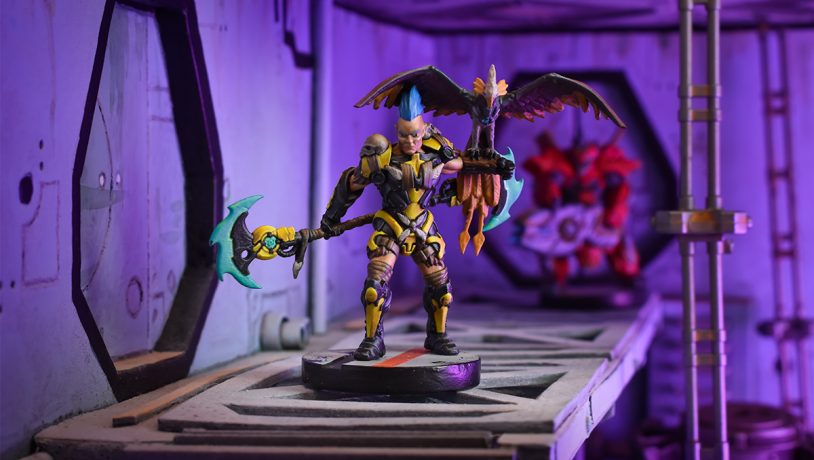 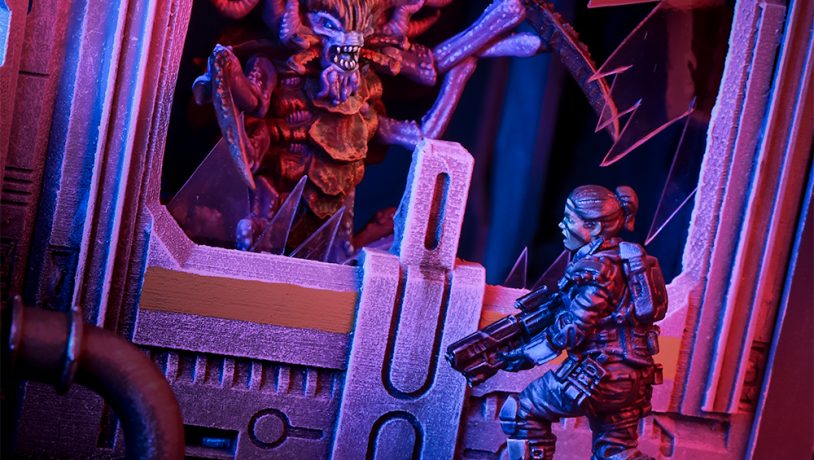 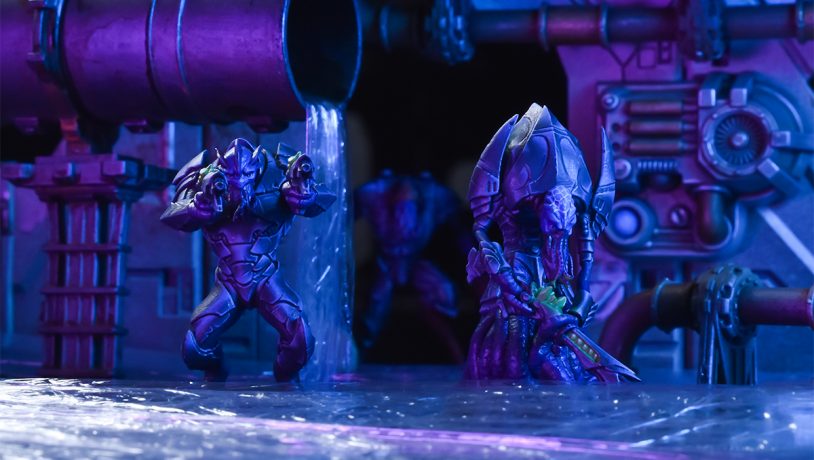 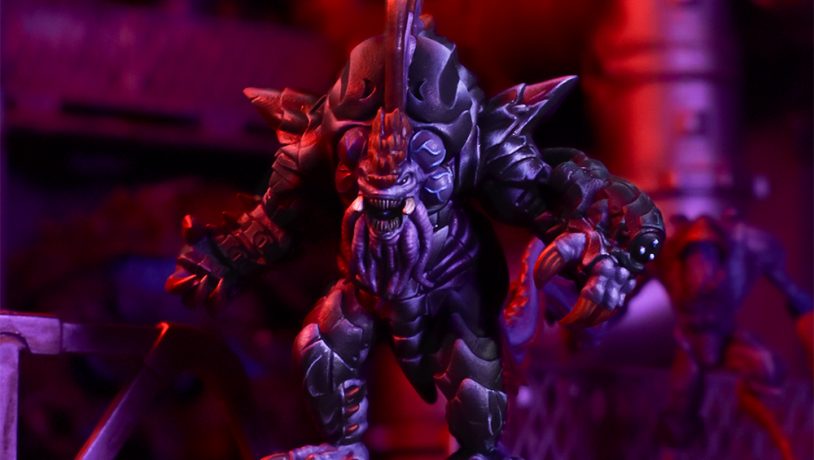 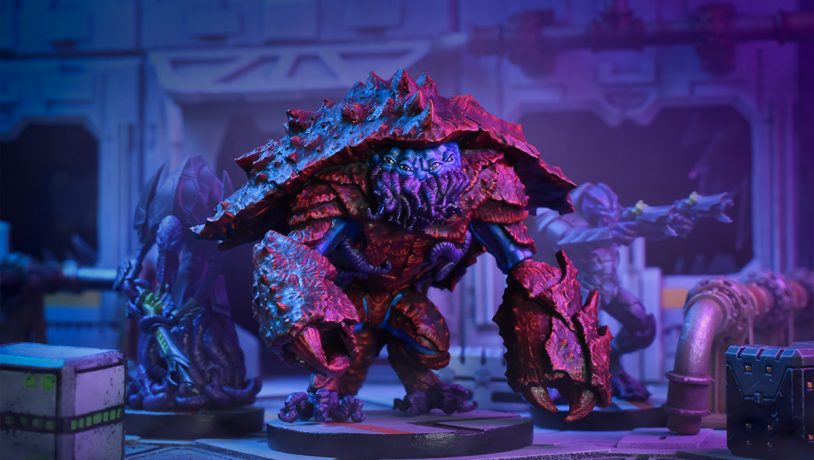 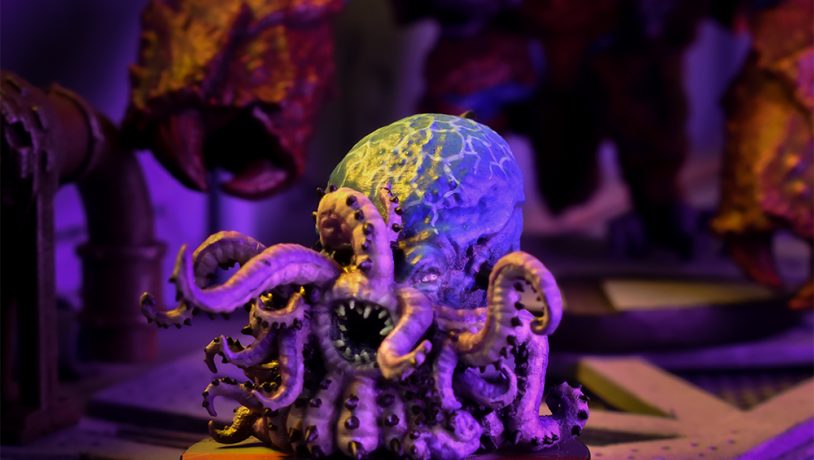 This set contains everything you need to play Star Saga: The Terror in the Deep Expansion, including:

Add to wishlist
48 users have this item in wishlist