Shane was Rick’s former partner, serving on the Cynthiana Police force. He and Rick’s wife Lori joined a number of other survivors in a makeshift camp, and Shane assumed a leadership role. Rick’s reappearance inflamed Shane’s jealousy, and his emotions clouded his judgement, endangering the group. 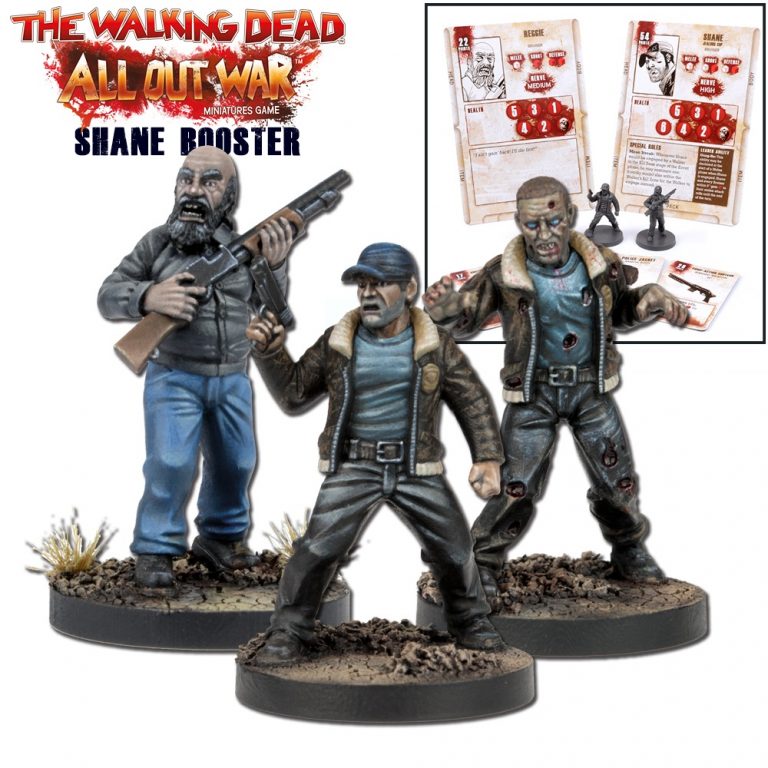 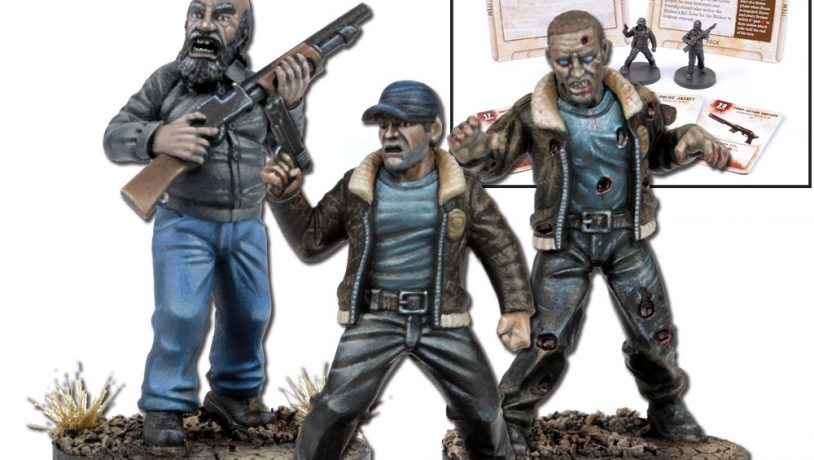 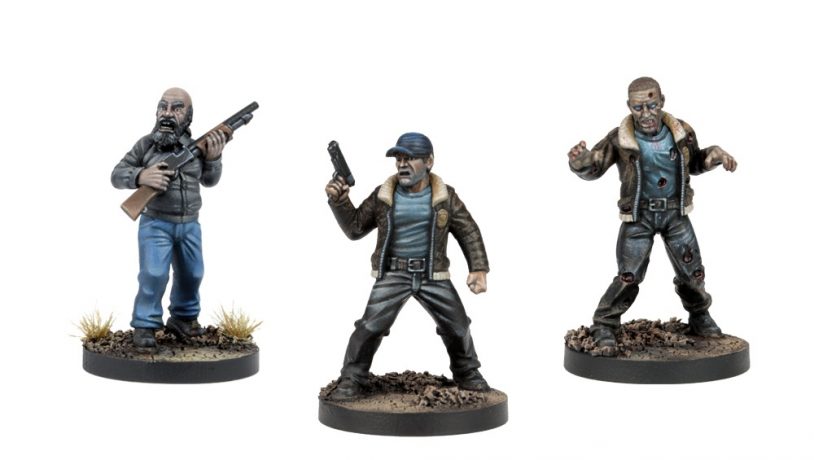 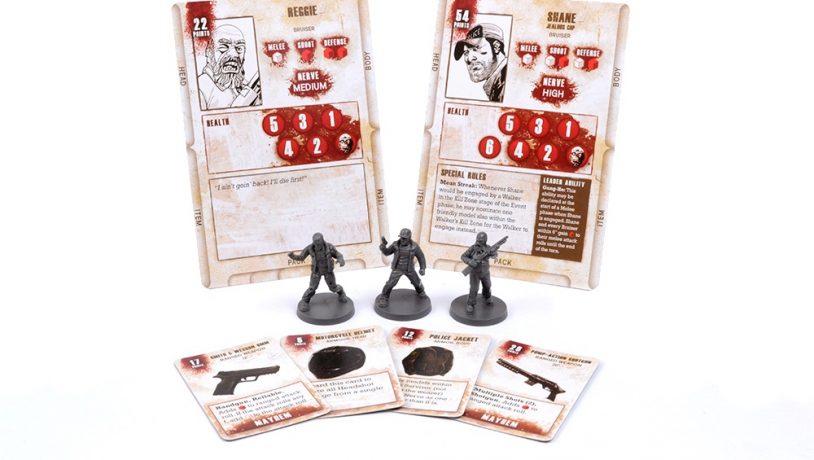 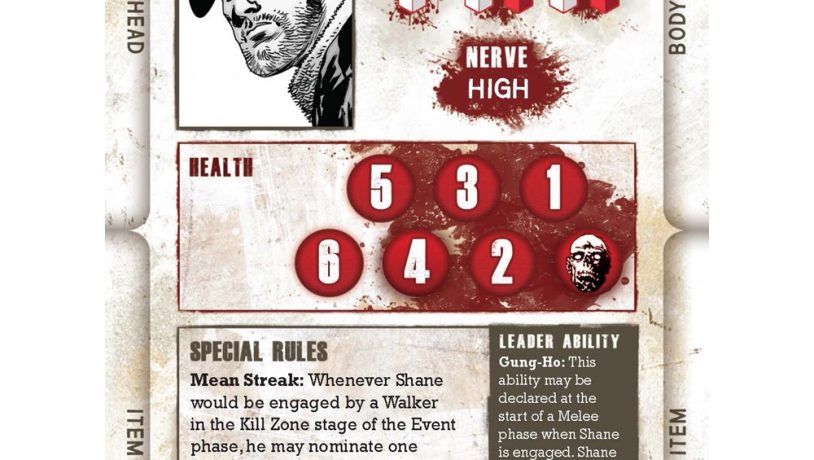 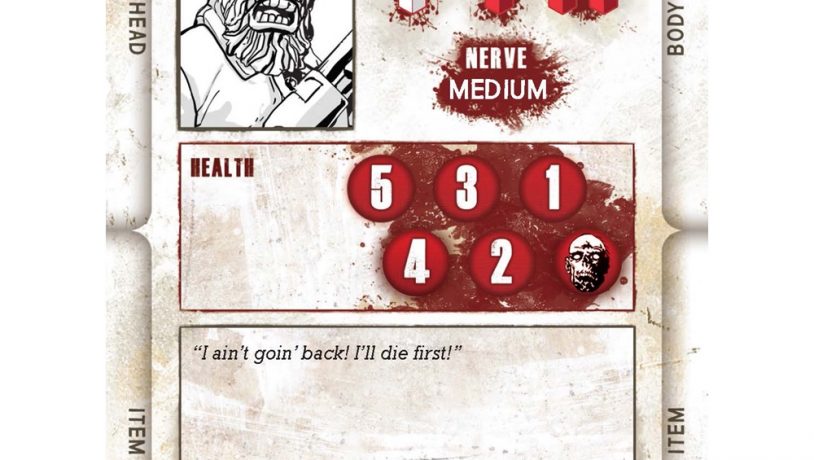 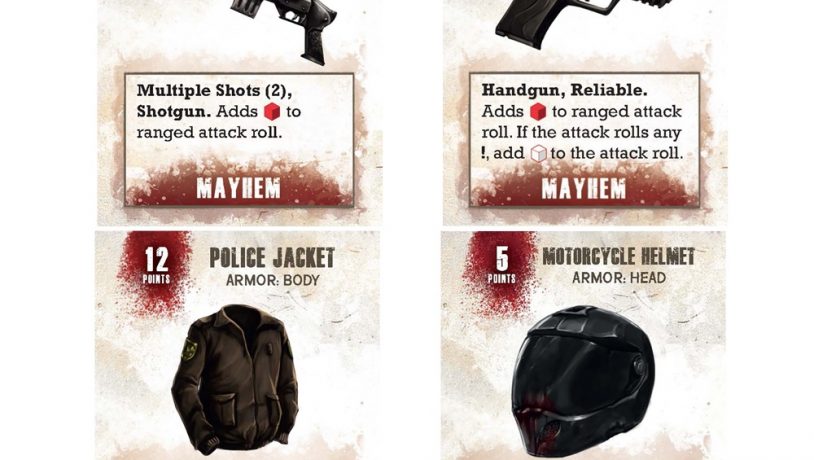