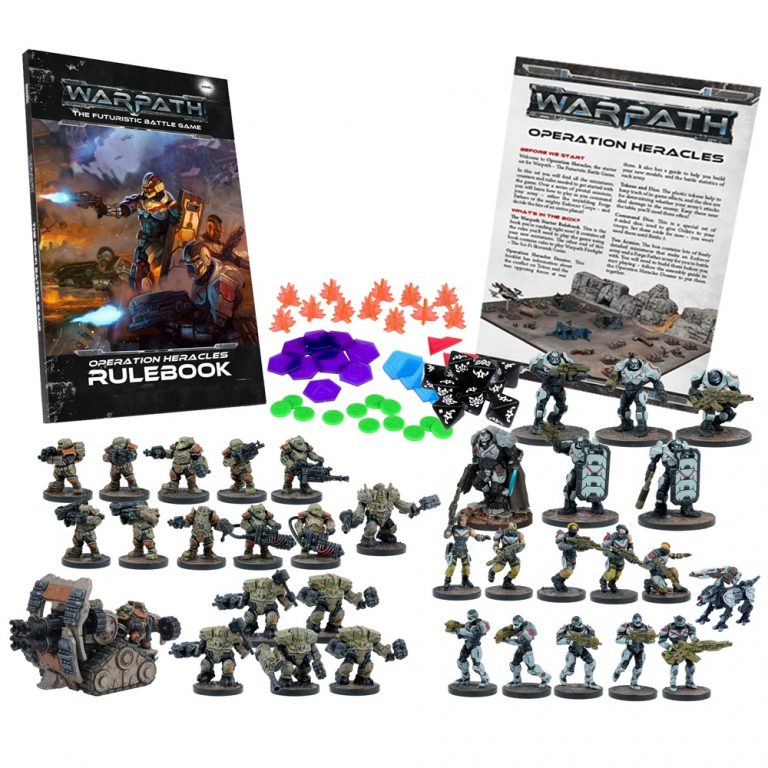 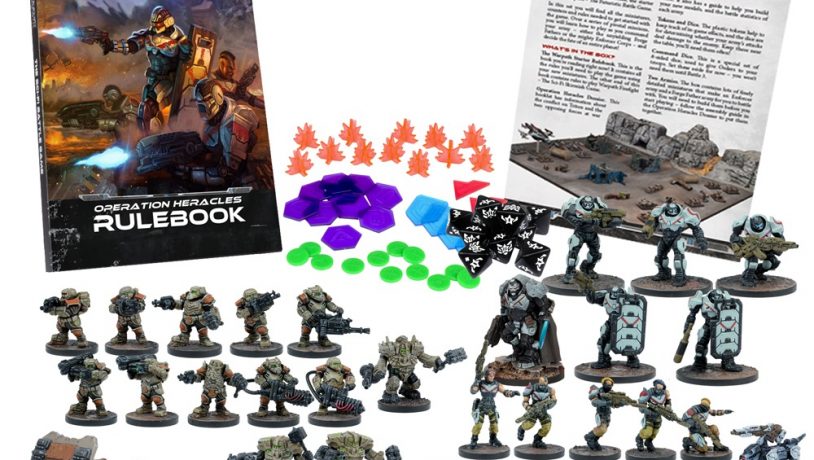 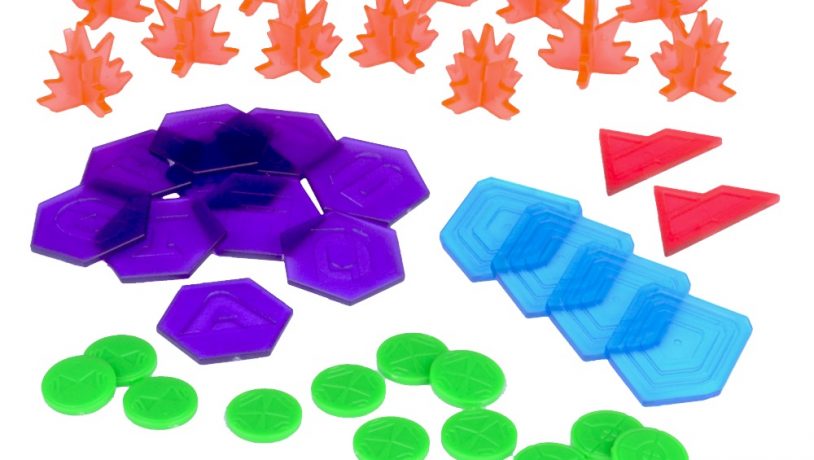 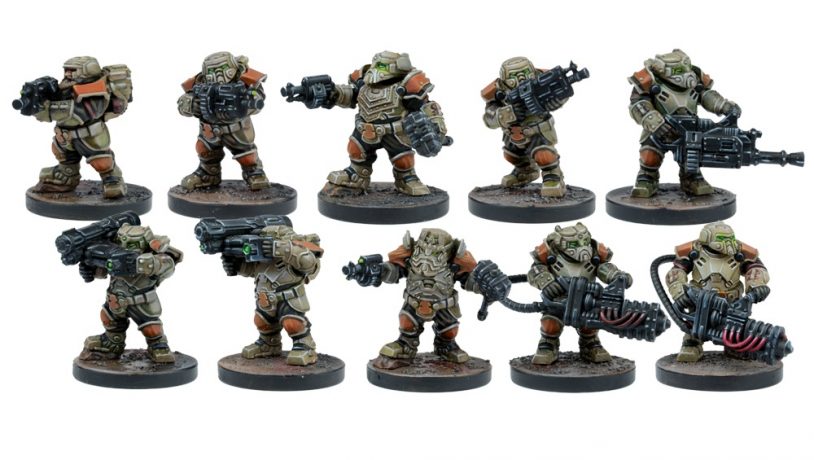 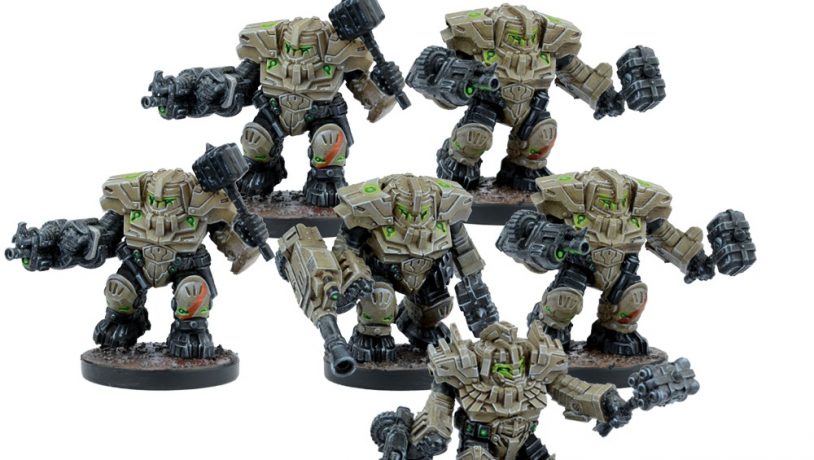 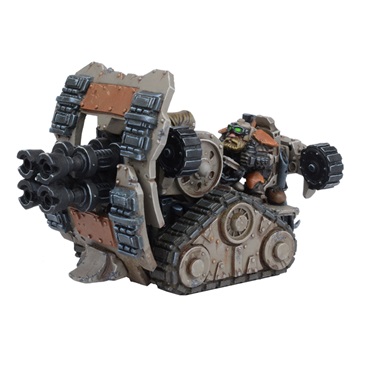 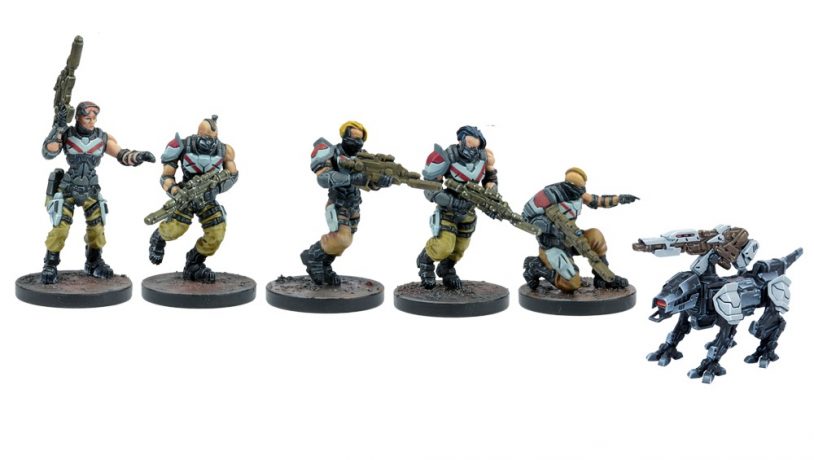 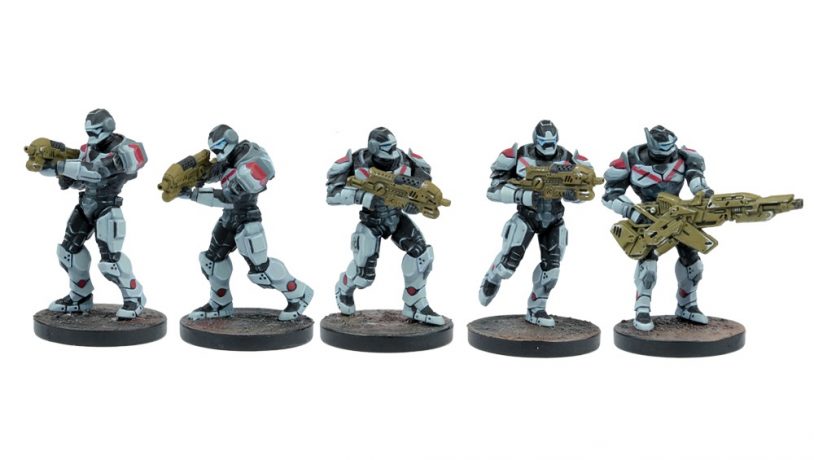 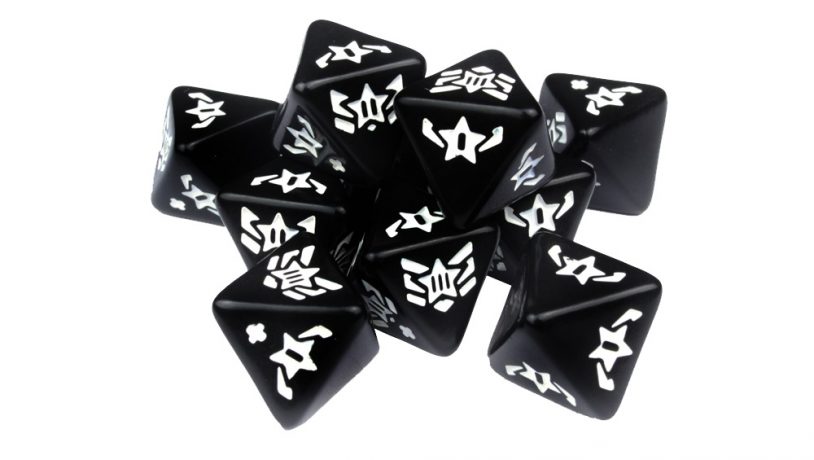 CONTENTS
This set contains everything you need to get started with Warpath, including: