Last time we talked a little bit about the Kings of War Team Tournament.  Today we’re going discuss DreadBall 2nd edition.   With DreadBall launching at  AdeptiCon we have plenty of things going on for DreadBall. 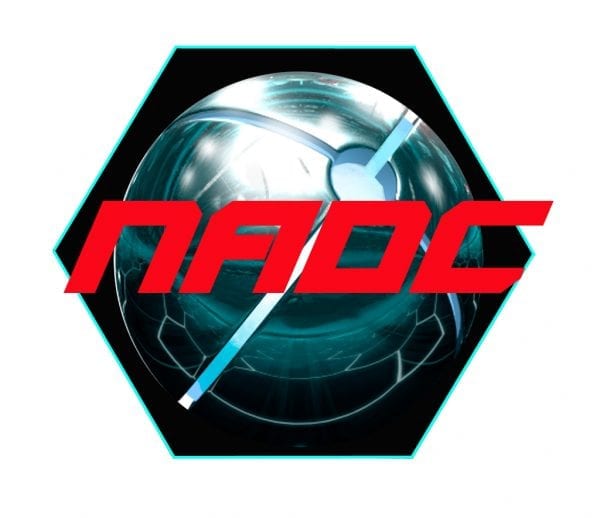 First up is the 5th annual AdeptiCorp Cup.  After a year off for restructuring, the NADC (North American DreadBall Circuit) is proud to announce that the National Champion interim will be decided at AdeptiCorp Cup.  The winner will hold the title until dates for the move to the new NADC facility wherein all National Championship shall be held are set later for this year.  This tournament will be the first official Mantic DreadBall tournament using the 2nd edition rules.  The tournament will be held Thursday afternoon and as of the writing of this blog there are a few spots left.

Friday night will be “A League in a Night.”  This will be held in Utopia D (The Mantic Room) starting at 6pm.  In this event you will be able to play league play into the wee hours of the morning.  You’ll play 4 league games, improving your players, hiring new MVP’s or coaches.  This will give a short feel for how league play works in 2nd edition DreadBall.  This event isn’t on the AdeptiCon website.  Just show up to Utopia D and looking for the fellows playing DreadBall.

Saturday at Mantic Open Night, the top 6 players will play against each other in a DreadBall Ultimate game for bragging rights.  Not only can you spectate the game, there will be open pitches for you to sit down and play a game.  Make your challenges on Facebook and then play them out at Mantic Open Night. 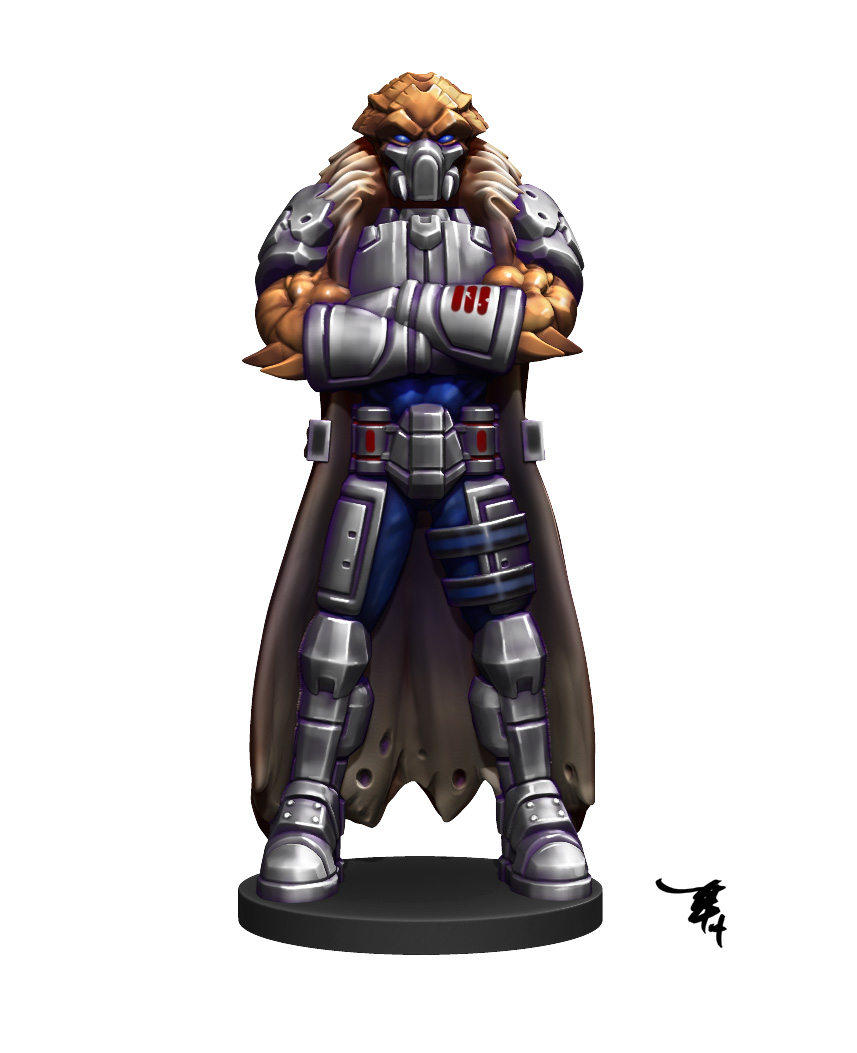 Lastly, throughout the weekend, a special Golden Blaine will be hidden through out AdeptiCon.  A picture of the general area where he is hidden will be posted on Facebook and Instagram.  If you find him, post a picture of you holding him where you found him and post it on Facebook on the Mantic Games Facebook Page then come to the Mantic Booth in the dealer hall and get $10 off. You get to keep the Blaine when you find him FYI!

That’s it for DreadBall.  Stay tuned for Deadzone next.