Last year the world of Mantica was gripped by war as part of the Edge of the Abyss campaign. For the first time in centuries, the Abyss had begun to grow and threatened to swallow the land into its fiery depths. During the course of the Edge of the Abyss campaign, hundreds of battles were fought by Kings of War players around the globe and their results shaped the future of Mantica forever. 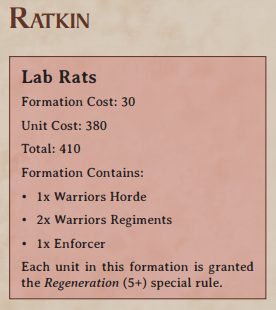 Alongside the opportunity to take the narrative in a new direction, the Edge of the Abyss campaign also introduced a host of new characters and units into the Kings of War rules. However, one of the biggest innovations was the idea of formations. But what are formations? Well, with the campaign we wanted to encourage generals to create huge armies with dozens of units all marching into the thick of battle. We wanted to see those impressive starting line-ups of infantry and cavalry, just champing at the bit to get stuck into the action. 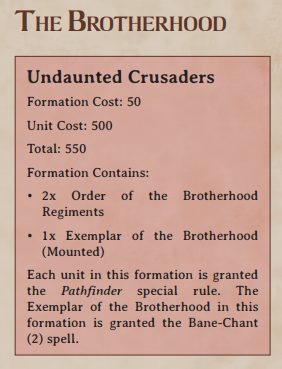 So, to help encourage that the Kings of War Rules Committee was given the task of creating formations. These are groups of units that, when taken together, are granted a stat boost or special rule. This is to represent the fact that these units are a powerful combination or have years of experience training together before heading to the battlefield. 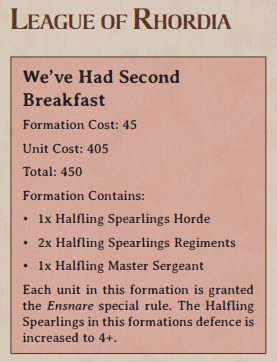 Although still an optional aspect of Kings of War, now that the formations are complete, it gives tournament organisers the option to add them to their tournament packs. In fact, we’ll be allowing the formations from the supplement at the upcoming Clash of Kings UK tournaments (tickets are available now by the way). Will you be using them in your army?