Hope you’ve been enjoying the Clash of Kings blog week so far. Just in case you’ve missed out on our previous articles we’ve already reviewed the units that are changing, plus introduced the brand new units.

In today’s blog we’re interviewing the editor Matt Gilbert to get some background about the development of Clash of Kings 2018.

Q. What was the thinking behind a new edition of Clash of Kings?

A. Having an annual review of the game, based on the feedback of players and tournament organisers is something we’ve always intended on doing and was a plan we put into place last year. It serves a number of functions: helping balance (or rebalance!) the game, introducing new ways to play and giving us a way of trying new things. 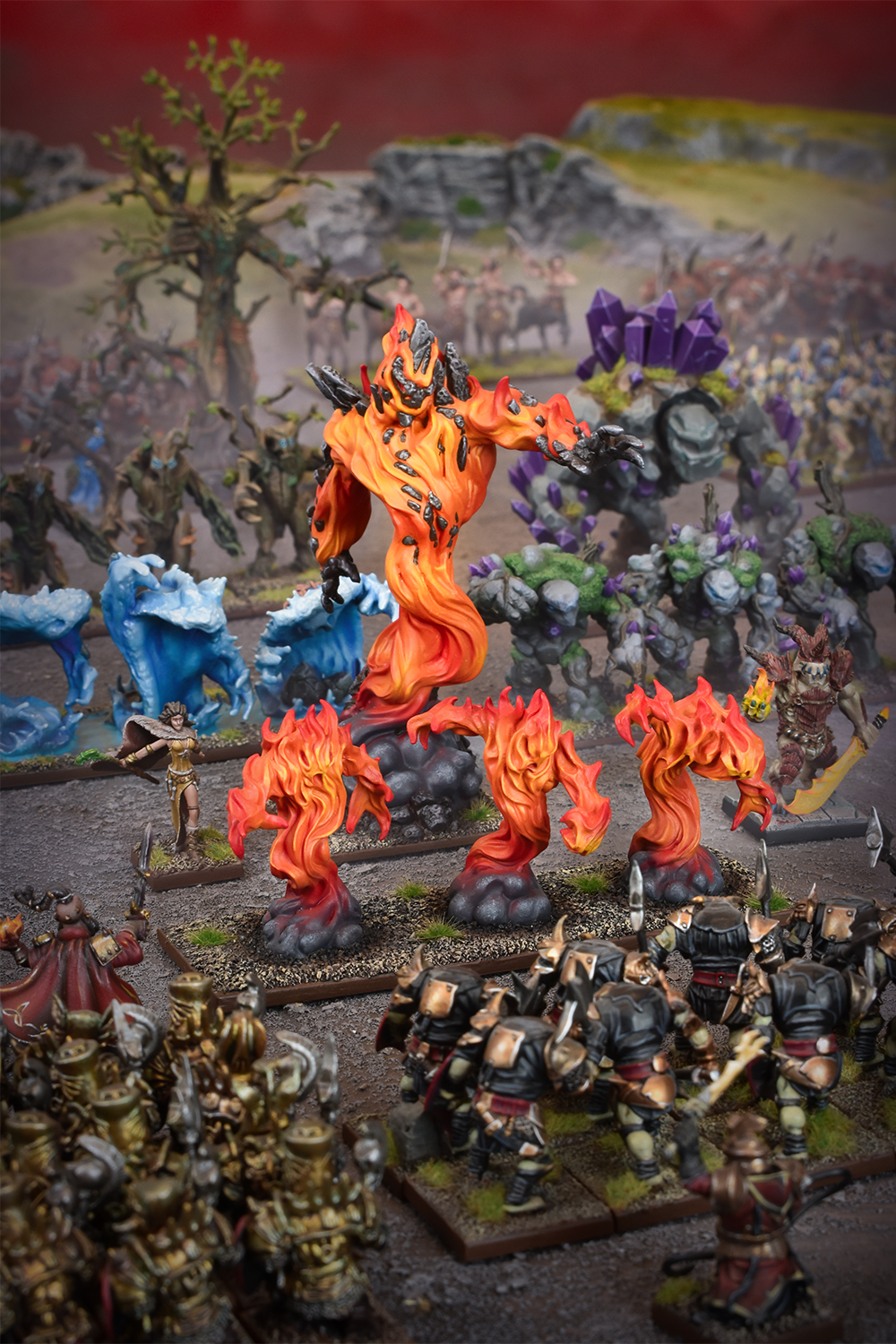 Q. Does this new edition replace Clash of Kings 2017 and will it become an annual release?

A. Yes, this book takes what was in the 2017 book, tweaks some of it and adds a whole lot more! There’s a load of new and exciting things in the 2018 book. We certainly intend to have an annual book – it’s a great way of keeping the game fresh and giving our fans something to be excited about.

Q. Why did you want to introduce new formations and how do they help shape the game?

A. Formations were introduced in the Summer Campaign book last year and were very popular. Not all armies had them and so the Clash of Kings book was a great opportunity to ensure all the armies currently in the game had access to these new ways of building a list. Formations are great to theming an army and of course ensuring that there are lots of models on the table so games look spectacular! 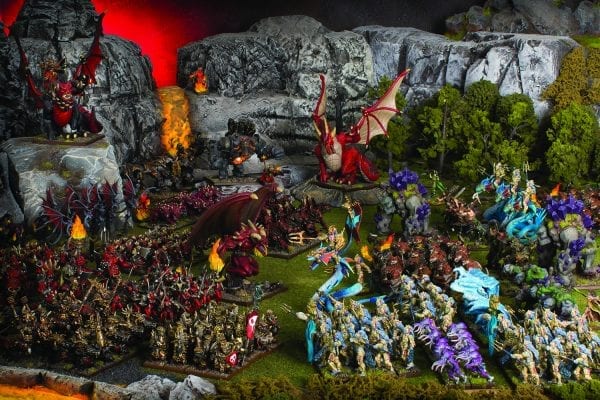 Q. There are quite a few new units in Clash of Kings – did you try to fill gaps in the current armies and do they use new or existing miniatures? Any particular favourite new units?

A. Yes there are lots of new units.. and lots we didn’t include…yet! We tried to balance filling gaps in armies with using existing models. We could have included units for the new unit types created during the Vanguard Kickstarter but we saved those for later 🙂 I don’t think I have a favourite but I did enjoy working with Rob on all the fluff for the new units – it’s great fun inventing stories and background for the game. Having said that, I think the Steel Behemoth formation is going to be popular!

Q. CoK 2018 introduces new spells too… are you worried about overwhelming players with spells? Or would you like to see the spell options expanded?

A. I think the game can handle more spells. The trick is to make sure it doesn’t become too many, or that magic begins to dominate the game. Kings of War should be about the soldiers on the ground and magic should be something that supports them. New spells will be introduced slowly, some will work and some will need changing or even replacing. Let’s see what the future holds!

Q. The book also includes the conclusion to the summer campaign. Do you plan on moving the timeline further in future books or campaigns?

A. Absolutely. We think that having our players engaged in a meaningful way like this is great for the game. It means we have to be constantly thinking about new stories and adventures and that in turn means more excuses for campaigns for everyone to get involved in.