Welcome to the first of our blogs detailing the new Clash of Kings supplement. During the course of this week, we’ll be going into more detail about the book. We’ll be investigating the new units, reviewing the formations, and interviewing the editor Matt Gilbert.

On today’s blog, we are running through some of the changes to existing units. Each year the Kings of War Rules Committee does a fantastic job of watching the meta around the world. Using results and army lists from tournaments throughout the year, they can spot the telltale signs that a unit is under or overpowered. 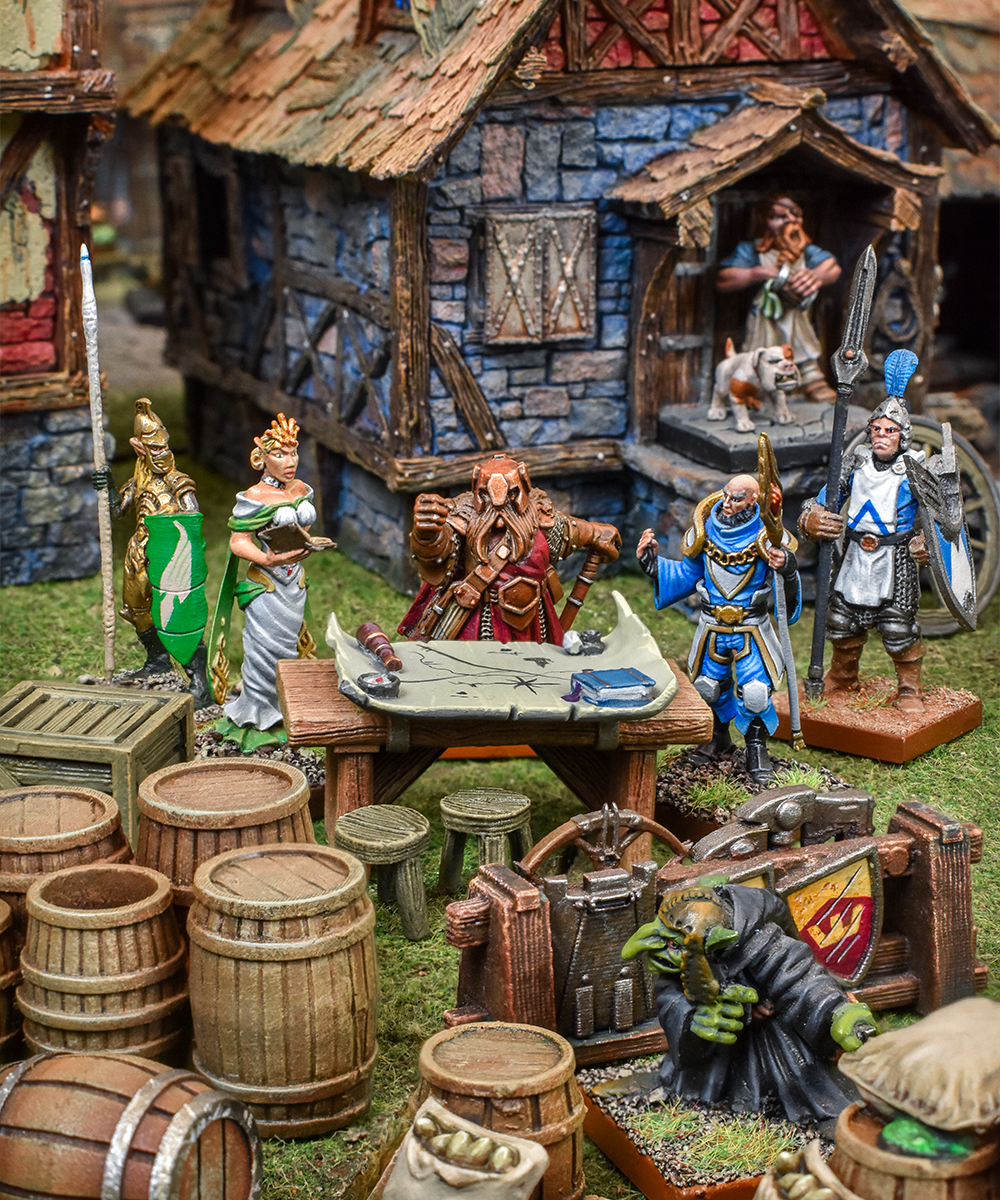 With this in mind for 2018, the Rules Committee has amended a large number of units (certainly a lot more than the previous edition). The units affected include:

Forces of the Abyss – Molochs and Tortured Souls

Gargoyles – these have been updated in the Abyssal Dwarf, Forces of the Abyss and Twilight Kin lists

Of course, you’ll have to pick up the book to see the exact rules changes to each of these units. However, this should give you a good idea about the extent of the tweaks in Clash of Kings 2018.