Confessions of a 45 year old geek!

So toy soldiers are not my only vice. Yes, they certainly are my main addiction, and one I have carried with me since I picked up my first toy (it was an Airfix 1/32 scale plastic WW2 figure, if you must know!). Some of those years I was a closet geek – back when it was a beating-up offense to be found with hobby material, but even now some of my darker geek activities still remain shrouded in lore (although 2 beers will usually get them out of me!) 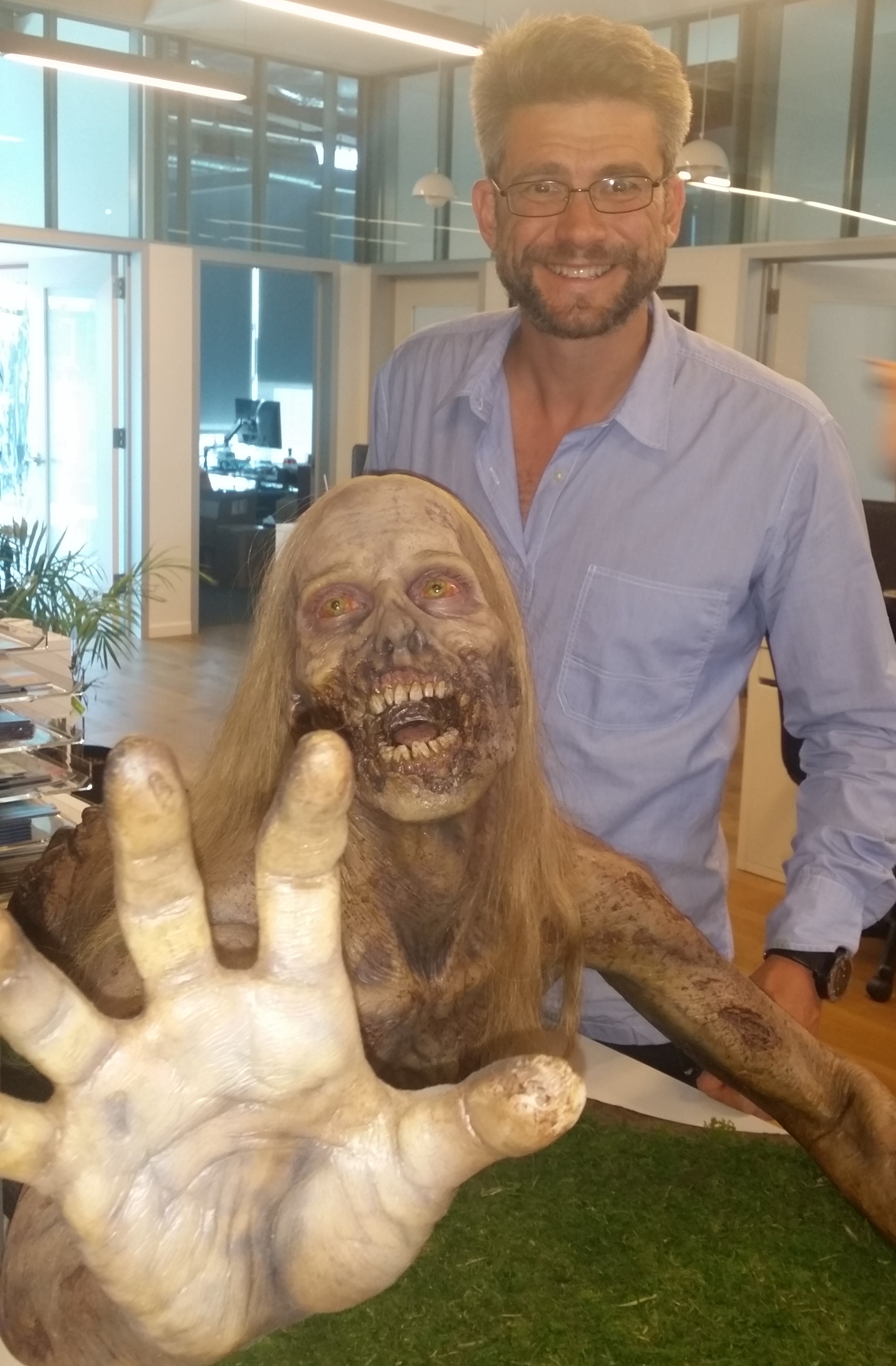 However, one activity I am happy to talk publicly about is comics. For any one reading in the USA the first thing to know is that we have very different traditions of comics in the UK than you guys, and back in the 1970s American comics were hard to find if you were a kid. When I was about 10 I found a single issue of a Batman comic in a corner shop while on holiday. I read that cover to cover about 10 times, but then I went home and immersed myself back into my models, paints and rulebooks. 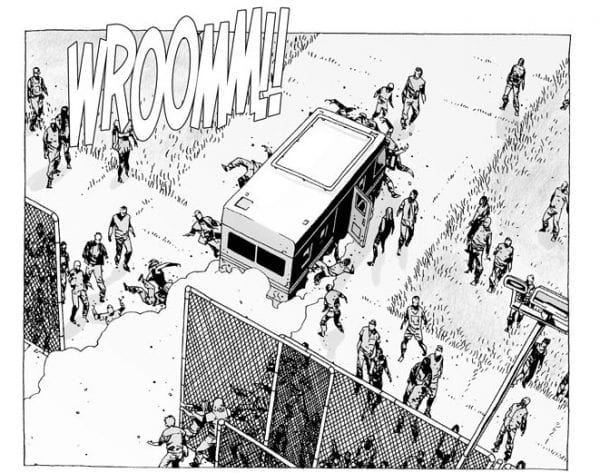 When I was about 15 or 16 the same happened – I was on holiday and discovered a few issues of the now classic Marv Wolfman and George Perez Teen Titans run. It clearly struck a cord and this time I was hooked. It was a golden age for collecting, and Saturday trips to pick up new releases and flick through the racks of back issues became the norm. Back then it was DC, and I dipped into my friend’s Marvel collections too. Comic reading has stuck with me, and a few years I started venturing further afield looking for different takes on the medium. ‘Queen and Country’ and ‘Fables’ were both enjoyable reads, but when I read ‘The Walking Dead’ I was blown away. This was the comic format telling a compelling, at times harrowing, story in a grown up visual way. I devoured the back issues and kept up to date with the series. 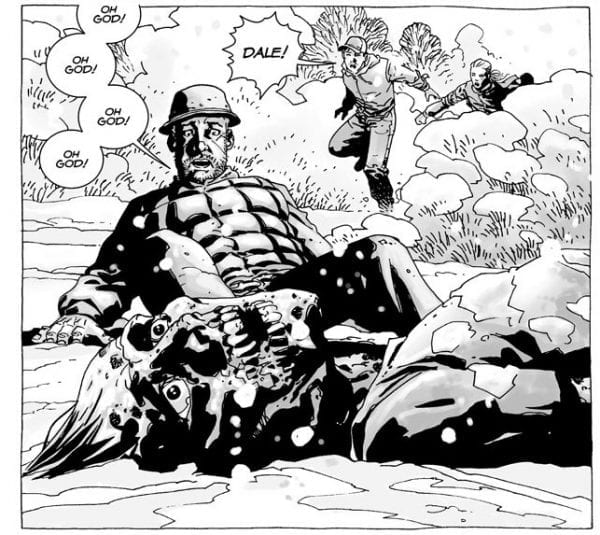 I am not terribly clever at times and sometime miss the most obvious things, especially when they are staring me in the face. Mantic’s aim has always to make great games – most set in our own universes – but with one or two licenses, because the right ones are great fun for vets to play something different (especially a skirmish style game) and a fantastic way for new people to give war gaming a try. I loved Mars Attacks for the humor and wacky irreverent take on interplanetary invasion, a fantastic lads’ and dads’ game. However, I only want Mantic to do a license every few years – so we can really focus on them and do a great job. For that to be true they have to be big and global, with more than just two factions – and there has to be ongoing continuous conflict right at the heart of the subject. I am embarrassed to say it was my 11 year old son who pointed out that ‘The Walking Dead’ might be exactly what Mantic was looking for!!

I duly headed off to LA after Gencon, got an introduction from a very nice man (thank you John) and the rest…well, the rest is also a great story, one that’s just beginning….

To keep to date with all of the news on The Walking Dead: All Out War sign up to our Walking Dead Newsletter!

If our Facebook page hits 30,000 likes, we’ll give away a Collector’s Edition ‘Lucille’ Replica to one lucky liker!