Countdown to GenCon 2018 – Learn to Play

Hope you’ve been enjoying our preview of what’s coming up at GenCon 2018. So far we’ve cover Mantic Night and The Walking Dead. Today we’re talking about the various demos (aside from Here’s Negan, which we’ve already covered) that you can take part in.

LEARN TO PLAY KINGS OF WAR

This is always a very popular demo because it teaches you how to play the great mass fantasy battle game known to mankind, Kings of War! The delightful Michael C. Carter will carefully guide you through the basics and you’ll be slaying hordes of orcs in no time. Tickets have almost sold out, but there are still a few spaces left, which you can find right here. 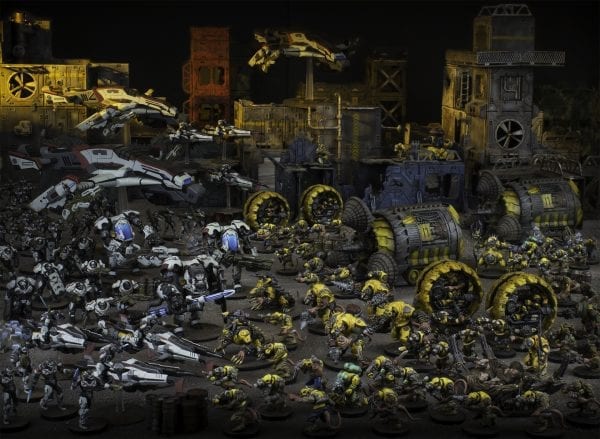 Wow, well we did have some learn to play Warpath sessions but these have all sold out! However, if you know the basics and fancy playing a game, there’s the Warpath Incursion event on Sunday morning. We’ll provide the miniatures, you just provide the pew, pew noises. You can grab your ticket here. 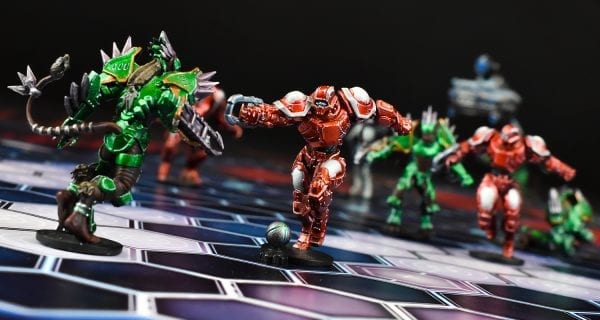 Want to learn to play some Dreadball but don’t have a lot of time, then the Dreadball 3v3 event is for you.  Based on 3v3 half court basketball, this version of Dreadball provides you with a fast game where your team consists of three players, and play is confined to half the pitch.  This will allow new players to experience the game without the clutter of too many players on the pitch and moves the game at a faster pace for an already fast game. Can you coach your team to a victory only using three players? Again, this is proving popular and there are only a handful of spaces available. You can check them out here. 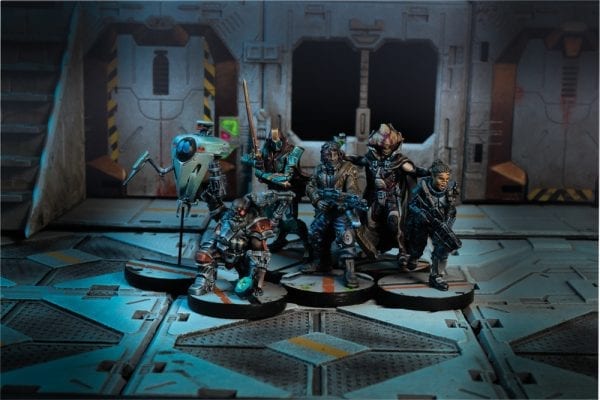 Those of you who are a big fan of Star Saga, you’re not forgotten.  We have a special Gen Con scenario, Prison Extraction.   In this scenario you’re going to play one of four heroes, who have made some bad decisions. Now they have to do a “favor” for Blaine.  This favor finds you in a subterranean prison doing something your probably wouldn’t be doing if you had a choice. This scenario will feature a 3D board where the map is revealed as you enter new areas.

GenCon has loads to offer for gamers new and old, no matter which system you’re playing. Come by our stand (#835) and check it out!