After the relative success of last month’s painting challenge, which saw Andy and Rob compete to paint the Revenant King on Undead Wyrm and Dwarf Steel Behemoth, Rob issued a new challenge. This time he asked the Deadzone community to get involved and paint/play with a 150pt Strike Team before the end of October.

The response on the Deadzone Fanatics Facebook group has been fantastic, with plenty of players getting involved. So, here’s a quick update about how everyone is getting on. Remember, there’s still time to get involved! You can either upload your pics to the Facebook group or send them to robert.burman@manticgames.com

Rob had a slight head start, seeing as he came up with the challenge, and is already closing in on that elusive points target. He’s using the latest Veer-myn beta list, which adds the speedy Tunnel Runner. Sadly his chosen colour scheme has given him OTSD (orange traumatic stress disorder – due to the amount of layers it requires to get a smooth finish) and he keeps screaming when he sees the fruit selection in the office kitchen. 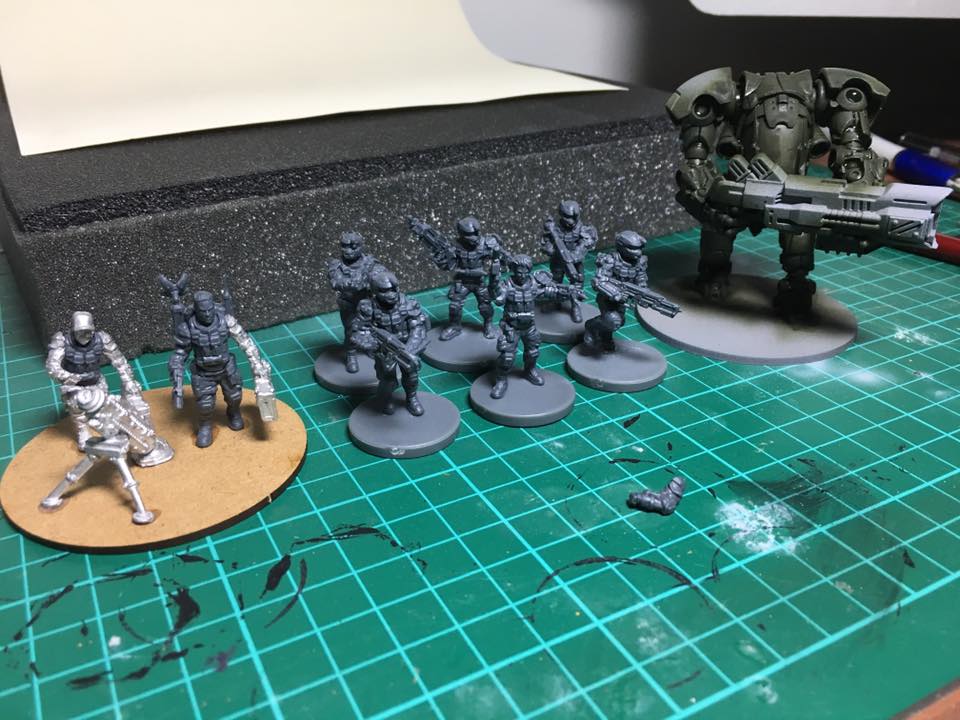 Another Mantic employee, this time it’s Rob’s arch nemesis (at least when it comes to Deadzone) Martin. He reckons he’s made more progress than this but keeps ‘forgetting’ to take pictures. The clock is ticking Martin… 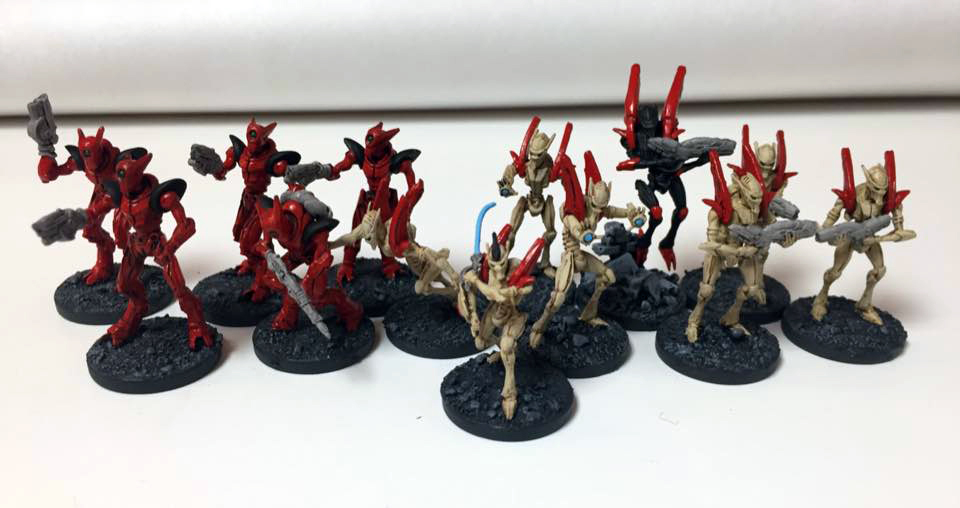 Official Deadzone Rules Committee mascot Andrew Sharp has been quick out of the blocks with all these Asterians, which he promises he has only just started for the challenge. In fact, he’s already moved on to the Support Drones! 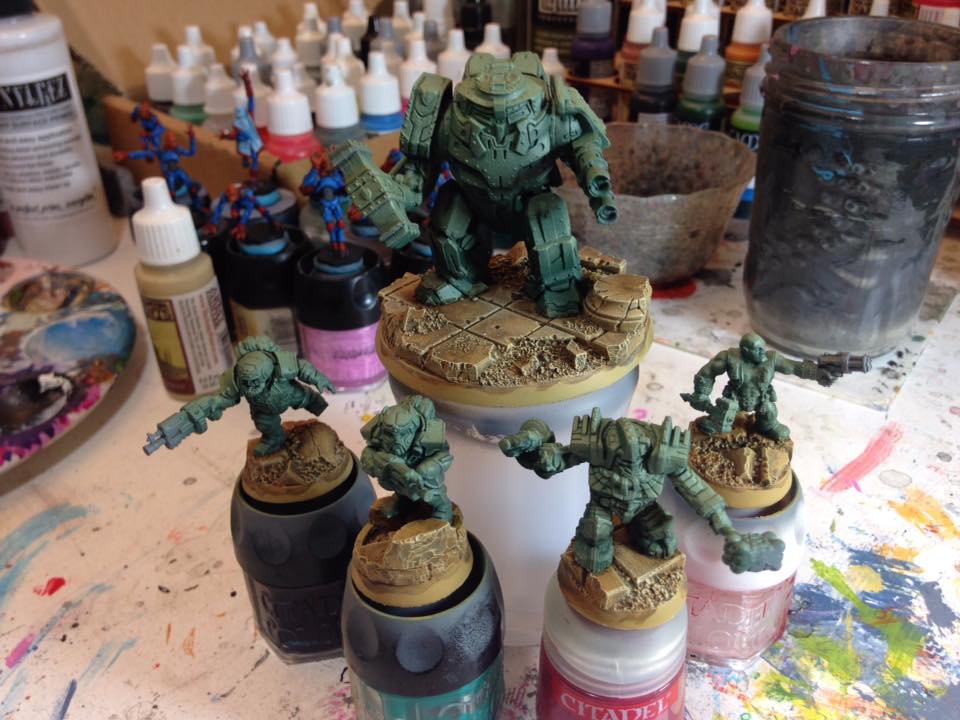 Great progress from Geoff with this tight little Forge Fathers force. The bases in particular are superb and we can’t wait to see the finished results. 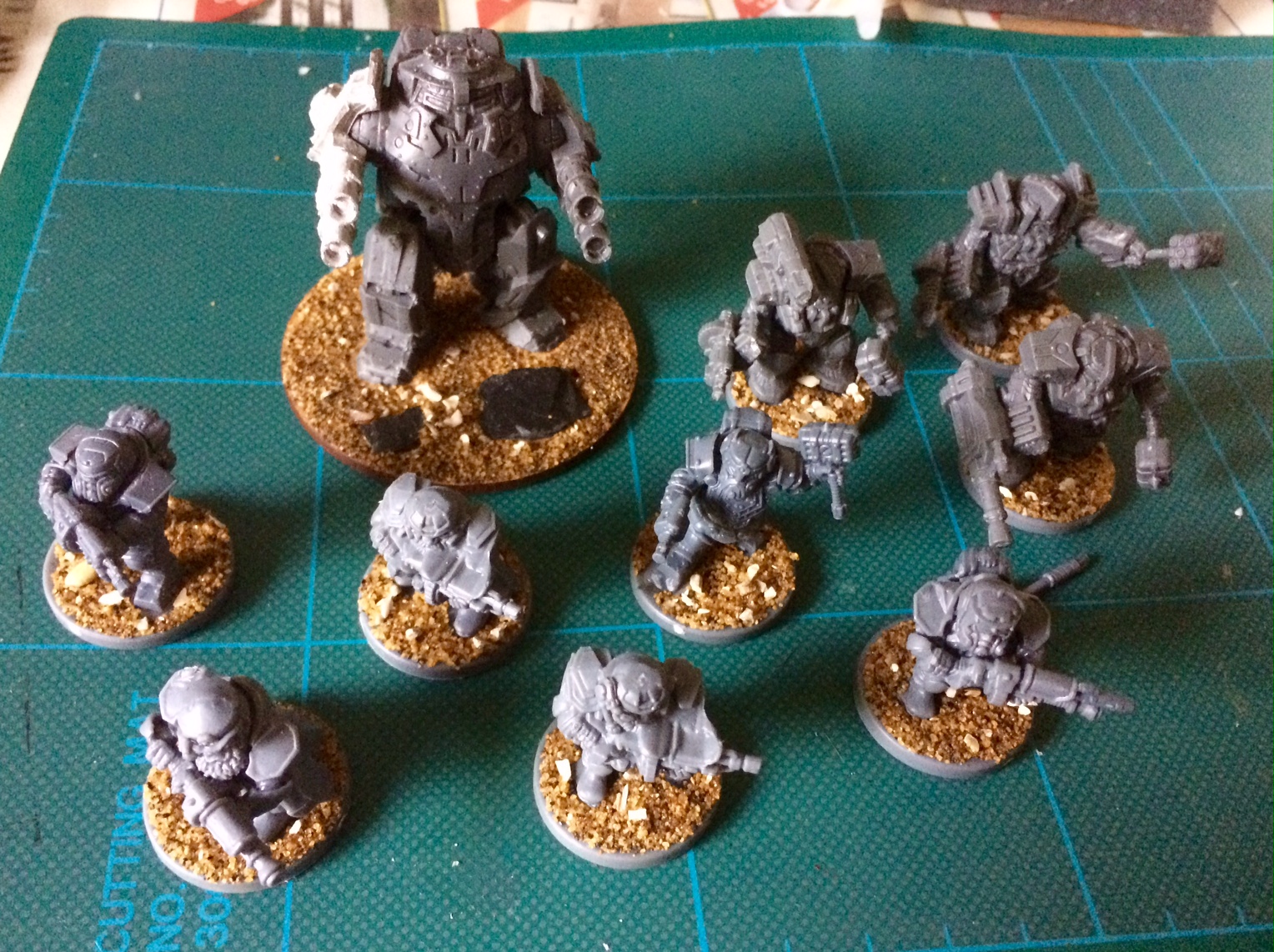 Forge Fathers are clearly flavour of the month and Matt has made a great start here. Again, there’s a nice attention to detail on the bases.

Ben actually started painting these for a Deadzone campaign at his local store (The Pit) but we’re happy to let him enter the challenge when the results are this good. Great work Ben… they almost look like the studio miniatures!

More Forge Fathers?! Thought it was the Veer-myn that were meant to overwhelm in great numbers. Anyway, nice to see The Helfather making an appearance in the squad and fantastic work overall Mark. 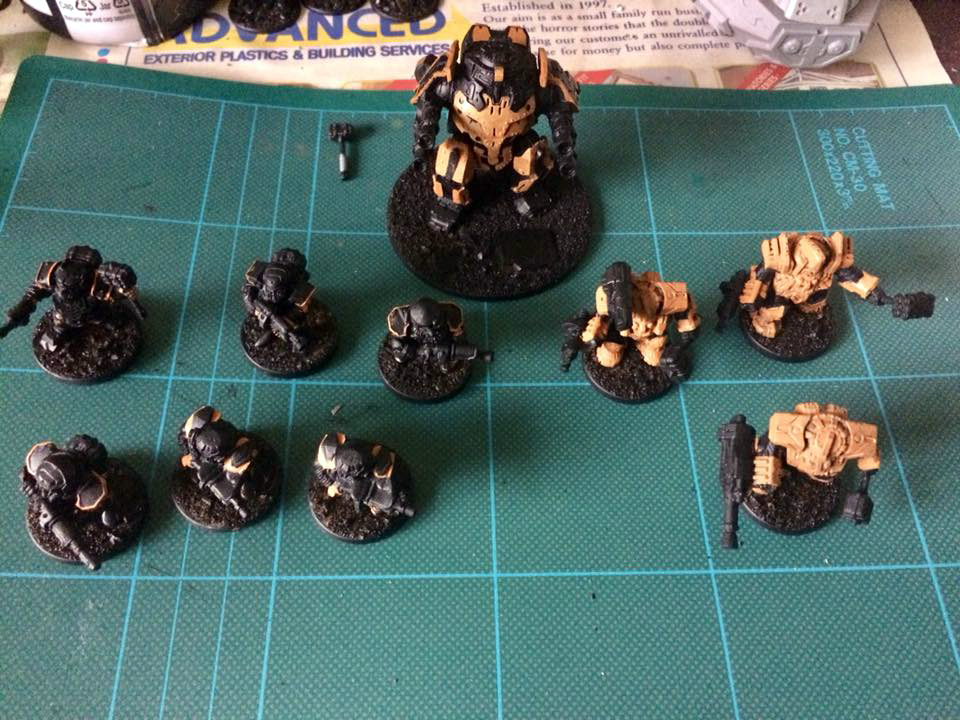 What?! This wasn’t the 150pts Forge Father painting challenge! And relax… Matthew’s made a good start on his strike team. It’ll be interesting to see what the final colour scheme looks like. 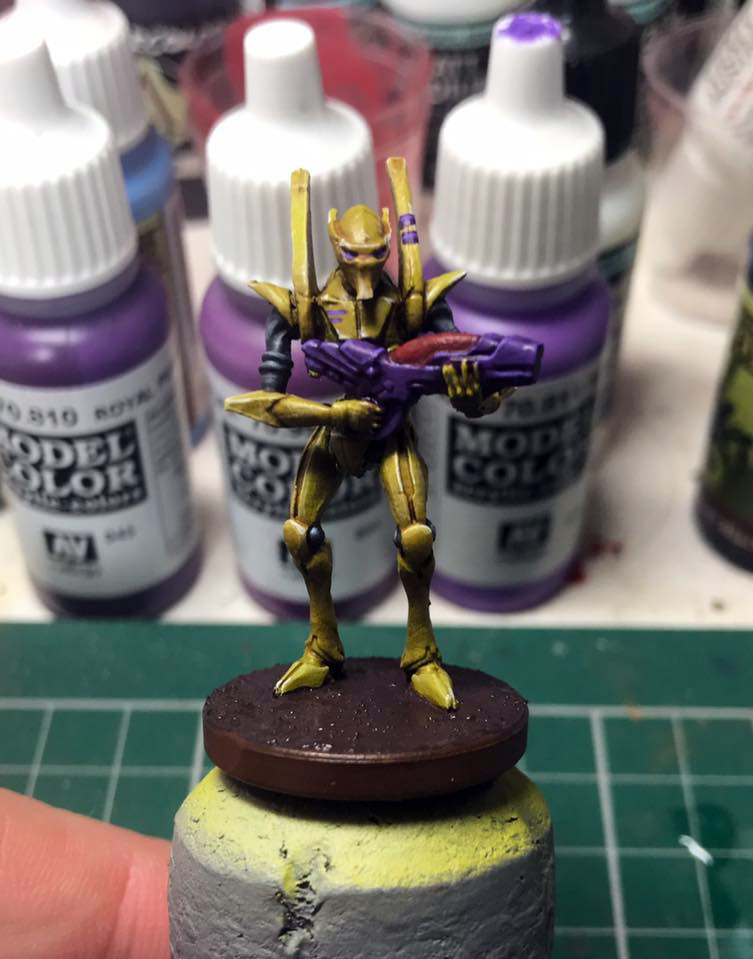 Finally! Another faction… Matthew has managed to get his colour scheme nailed down and is about to move on to the rest of his Strike Team. The yellow and purple combo is certainly striking. Can’t wait to see the rest. 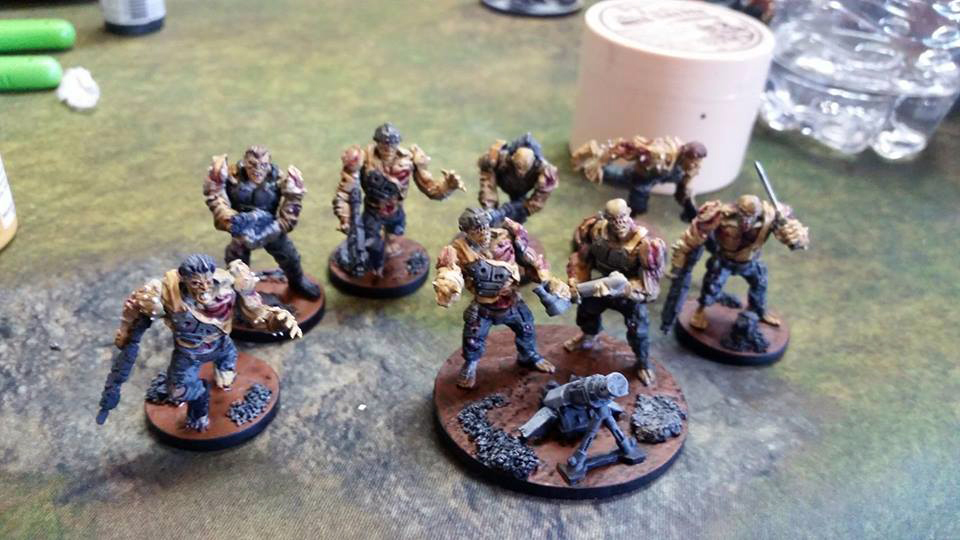 Shane had already set himself a(n insane) challenge of painting all his Plague miniatures before Halloween! Forget 150pts, Shane will most likely end up with about 1,500 points. These are his latest offerings.

So, there you have the latest update! On November 1st we’ll choose our favourite entry (remember, you have to play with them too and send us pictures) and the winner will receive a faction starter or faction booster of their choice. Don’t worry, Rob won’t choose himself.