Deadzone: Getting Started with Marauders 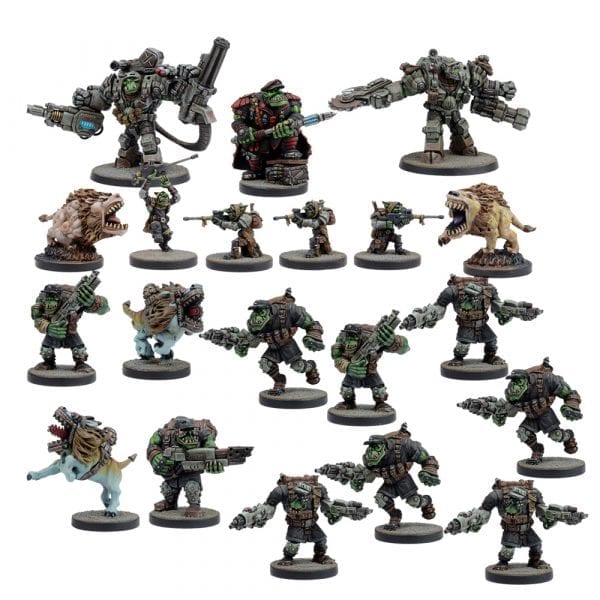 Ever since the Mandrake Rebellion, Orcs have been a common sight on battlefields across the galaxy. Their reputation as wild, simple Marauders makes them the perfect deniable asset for a Corporation looking to operate in a Deadzone through a cat’s paw- and Marauder captains will certainly not pass up the opportunity to fill their own pockets at the same time.

In reality, Marauders are far from stupid. Their hulking frames and shallow foreheads belie clever, calculating warriors with an eye for tactics and strategy that surprises those who underestimate them. Marauders themselves are not above using their reputation for stupidity against their enemies, setting traps and ambushes that the prejudiced commander would think beyond them. 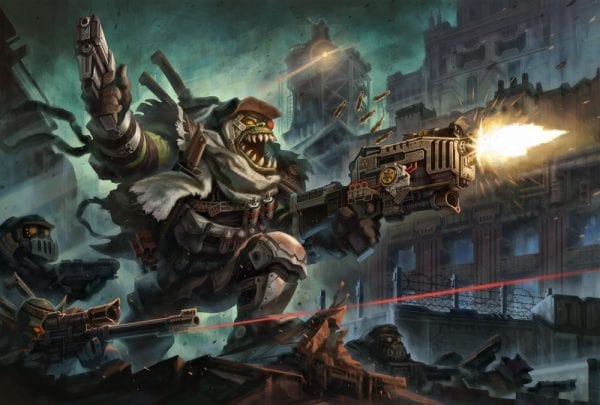 Marauders are the premier generalists of Deadzone. A Marauder Commando is equally adept at close assault or ranged attacks, and their 4+ Survive stat will see them through most small arms fire unscathed. The Marauder armory has tools to deal with any battlefield problem, and their auxiliary units fill their specialized niches perfectly, whether a clever Goblin sniper is needed for a precision assassination, or a Mauler Ripper Suit is needed to cut through the front lines of your opponent.

These lists are built to showcase the flexibility the Marauder Faction Starter gives you in building strike teams, with one team geared for a hands on brawl, and the other designed to take advantage of the excellent ranged attack capability Marauders can bring to the table. 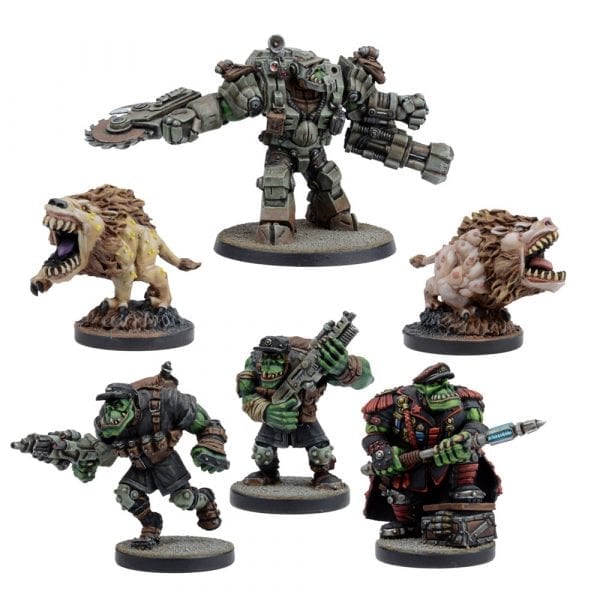 This team goes all-in on close assault, with two Mawbeasts to charge ahead, a Ripper Mauler Suit to anchor the line, and a flamethrower & Commando to pin enemy models to give the close-combat troops bonus dice. 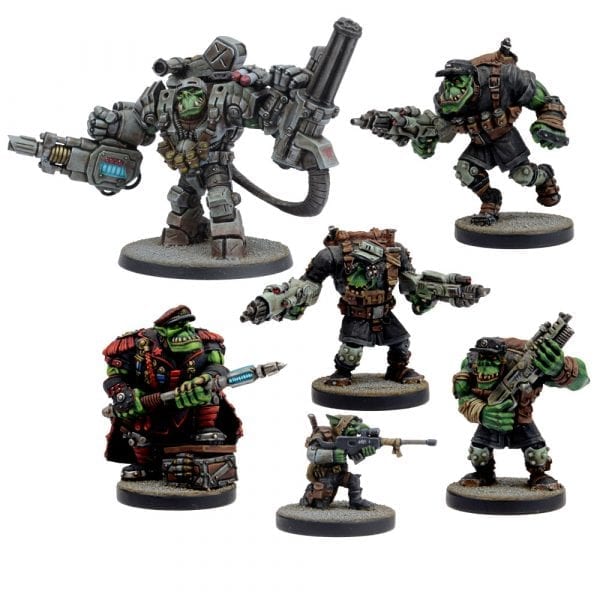 For the player who doesn’t want to walk all the way over there to get things done, this team relies on the Goblin Sniper to take out key threats, while the Rainmaker has enough weapon options to answer any battlefield situation.

Feeling the green rage? The Marauder Faction Starter is available to pre-order now and can be used to build both of these Strike Teams!