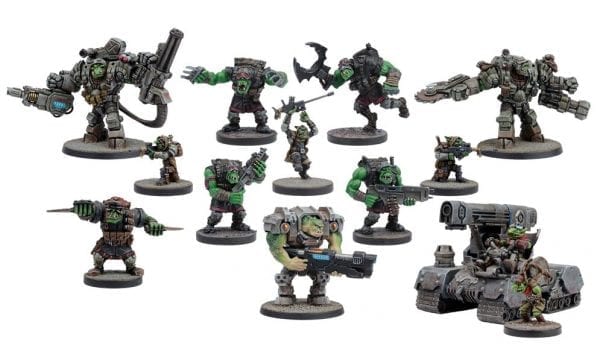 The Marauder Faction Booster provides a wealth of options for the prospective Marauder captain looking to expand his merry band of ruthless mercenaries. The Marauder Sergeant lets you use the By The Numbers Army Special ability, allowing you to re-roll any dice on a Fight, Shoot, or Survive test taken by a Commando model – perfect for the Commando-heavy Full Metal Jacket example Strike Team. 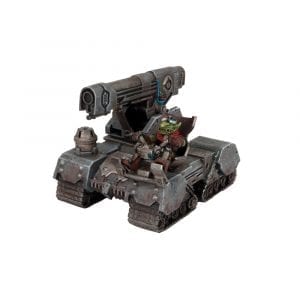 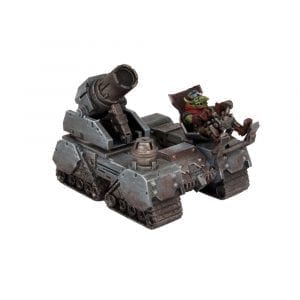 The set also includes two Guntrack Weapons– one Mortar, perfect for raining havoc down your opponent, and one HEW Beamer, perfect for high-Armour targets like enemy Striders or Iron Ancestors. Of course, if you prefer your anti-material laser cannons to be carted about by seven foot tall slabs of muscle, the Hulk is your man.

Not to be overlooked is the Commando Upgrade Pack, which allows you to equip your Commandos with a Claw, Ripper Talons, or a HMG. The HMG slots in perfectly to a Full Metal Jacket list, while the Five Fingers Crew can appreciate the extra melee options the set provides.

Marauder Strike Teams are able to adapt to changing battlefield circumstances, which means that you can react to your enemy’s plans easily, but it is important not to get so caught up in reacting to your opponent that you forget to implement your own plan. Our two example Strike Teams have been built with this in mind- you have enough redundancy to survive a loss or two, but by focusing on melee or shooting the list reminds you to stick to your game plan. 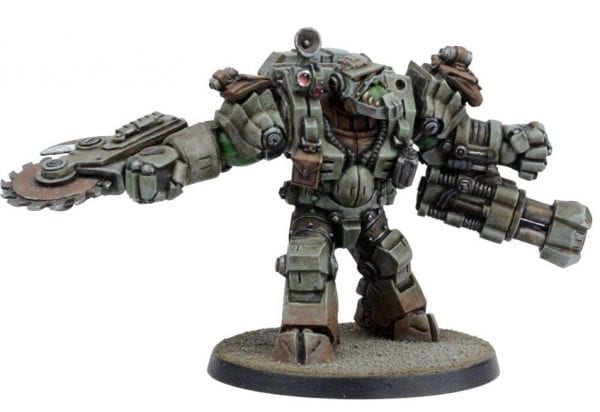 The Ripper Suit is your lynch-pin, being armored and resilient enough to take a hit or two. The Five Finger’s Crew Mauler should be the anchor of your line, making a bee line to key objectives and holding them against your opponent’s shock troops, while your Mawbeasts – one of the best value-for-points melee combatants in the game – harry and harass their advance. The Commandos should attempt to pick up any stray items or secondary objectives, and use their Rapid Fire weapons to pin enemy models and give your combat troops the bonus dice for attacking a pinned enemy. The Pyro will, in all likelihood, be your opponent’s top priority to take out, so don’t count on getting more than one or two shots off with his flamethrower. 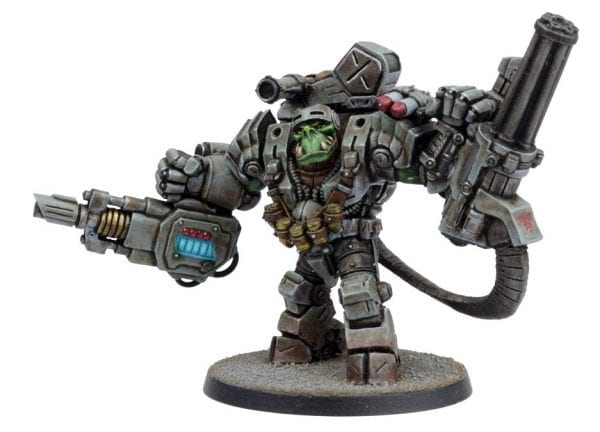 The Full Metal Jacket team will rely on the Goblin Sniper and Rainmaker Ripper Suit for most of their kills. The Rainmaker is effectively a walking Swiss army knife, with a weapon for any situation; bombard their deployment zone with a Rocket Salvo; blow apart tightly grouped enemies with a Frag Launcher; or go for the kill with the Rotary Cannon or HEW Beamer, depending on whether the target is unarmored or armored. The Goblin Sniper, while fragile, brings a minimum of 5 dice to any Shoot test, and should head for the high ground as soon as possible.

The Commandos here should be securing objectives and taking shots of opportunity. 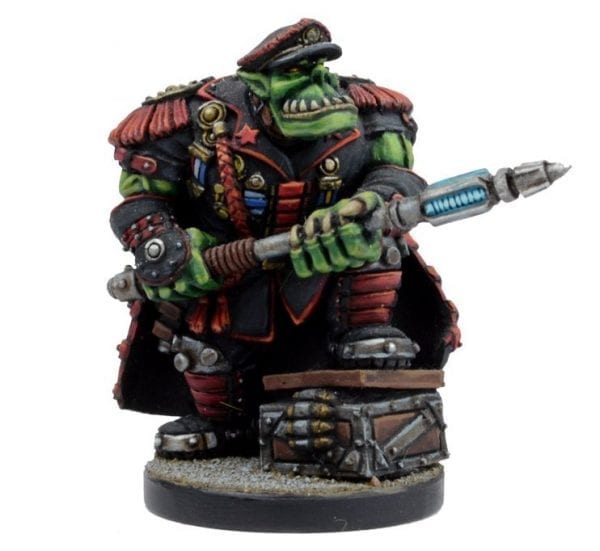 In both lists, the Commando Captain should be kept out of harm’s way. His ability, which lets you use your opponent’s Move, Shoot or Fight dice for your own, can be used to give your team more dice, but you can also use it to encourage your opponent to re-roll any of those dice they might roll themselves, in a meta-game of Command dice denial.

It’s a harsh galaxy, and the Marauders know that better than anyone. Through a combination of brute toughness and cunning, the Marauders are perfectly placed to profit from it, doing the tough jobs that other mercs turn down, going into Deadzones where weaker species would succumb to the horrors they contain.

Green with envy? Check out the Marauder Faction Starter and Faction Booster! Available to Pre-Order now and in all good hobby stores from the end of July!