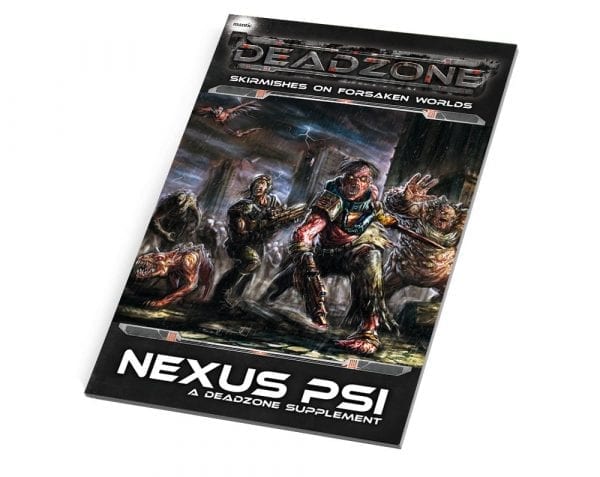 In response to your feedback, we’re making the Nexus Psi Sourcebook available separately from the Expansion set. You can pre-order it from the webstore right now, to be shipped along with the rest of October’s releases. But what does this tome contain?

Delve into the rich background of Nexus Psi, once one of the most promising frontier worlds of the GCPS, now a violent testament to their ignorance. The Plague has been unleashed and the planet has been decimated. It’s up to an Enforcer Taskforce to halt the virus here and ensure that it cannot spread to other colonised worlds. If the Plague was the only enemy present on Nexus Psi, then this might be achievable, but one of the souls that the GCPS declared dead along with the planet is anything but. The mutated Dr. Gayle Simmonds now turns her keen intellect to destroying not only the Enforcers, but the rest of humanity.

The Sourcebook contains not one, but two new campaigns. As with Infestation, there is a set of narrative-driven missions featuring two factions – in this case the Enforcers and the Plague. When the Enforcers first arrive on Nexus Psi, their goal is to locate the 1st Generation Vector and the Artifact – both sources of the Plague. However, as they fight the mutants now ravaging the planet, it becomes clear that they have another enemy – Dr. Simmonds – who must be stopped at all costs. 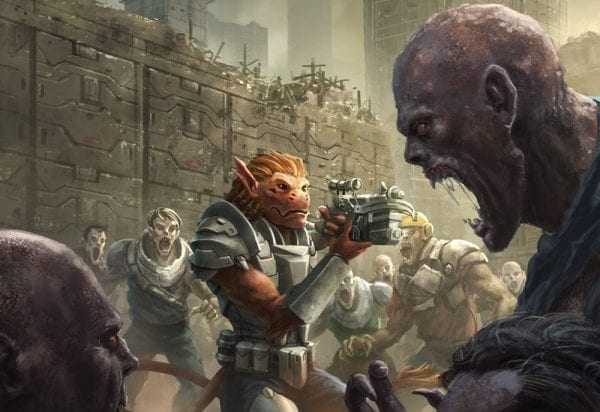 The second campaign uses the new Artificial Stupidity rules. Your Strike Team – from whatever faction – is trapped on Nexus Psi when the Containment Protocol goes into effect. If that wasn’t bad enough, the Plague Zombies are closing in. The new rules allow for solo play against these shambling horrors as your Strike Team fights their way to the last hope of escape from the planet. 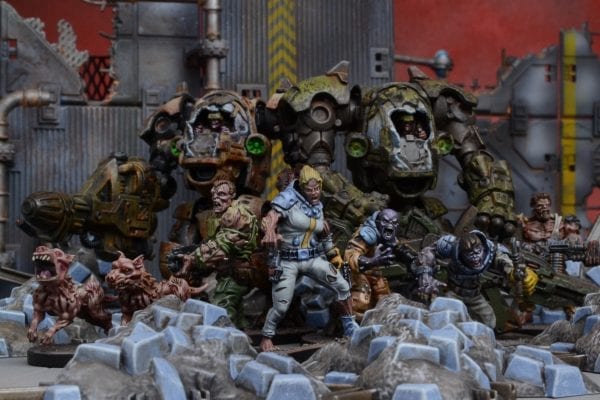 Dr. Simmonds is back for Deadzone 2nd Edition, with updated rules and her own Elite army list. We’ve also added rules for some of the new models from the Warpath Plague range – specifically the Bursters and Murderbirds. You can field these either as part of your Elite army list, or in any Deadzone Plague Strike Team. 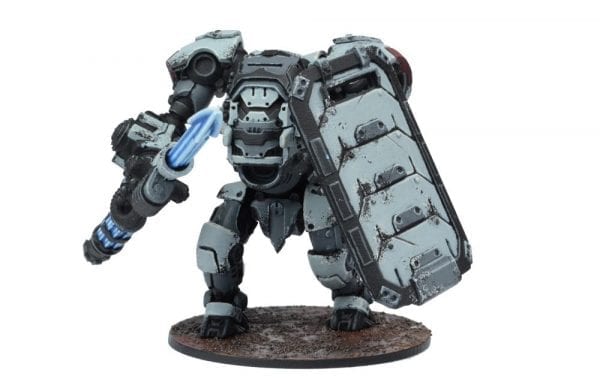 With such heavy resistance, the Enforcers have had to increase their response. Recon Pathfinder N32-19 has been deployed to Nexus Psi, along with his own Elite army list and the Enforcers have been reinforced by the mighty Ajax-pattern Siege Strider – which can be taken in either the Elite army list or any Enforcer Strike Team. The Strider Burst Laser is also available to be taken in either Enforcers, Plague or Rebs Strike Teams.

You can pick up the book separately, or as part of the Nexus Psi Expansion, which includes an exclusive Dr. Simmonds miniature, a selection of Battlezones Terrain and 10 Plague Zombies.

Nexus Psi and the Plague are available to pre-order now from our webstore and will be available in all good hobby stores from the end of October!