The forces are arrayed, the battle is about to commence. It’s not enough to just show up, how will you utilize your units for optimal effectiveness? Let’s look at some general tactics for the strike teams we built previously. Then we will look at some options for expanding your force with the Faction Booster.

Mobility is the operative word for this team. The Hide in Shadow ability allows you to go grab objectives with impunity. With this Army Special, you can nullify shooting opportunities on your potential scoring units, allowing you to move more boldly. The opposition may look to shift those units with Fight actions, so prepare by having your Teraton within striking distance. Early game, reroll Fight command dice to try for more Movement and Army Special results. 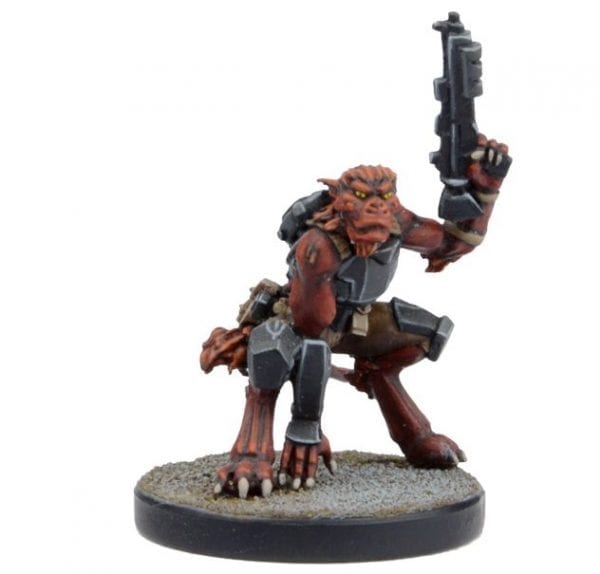 -Utilize Scout ability to quickly get into the field.

-Pressing toward the objectives can put pressure on the enemy to react, allowing you to dictate the game and where the key battles will take place. 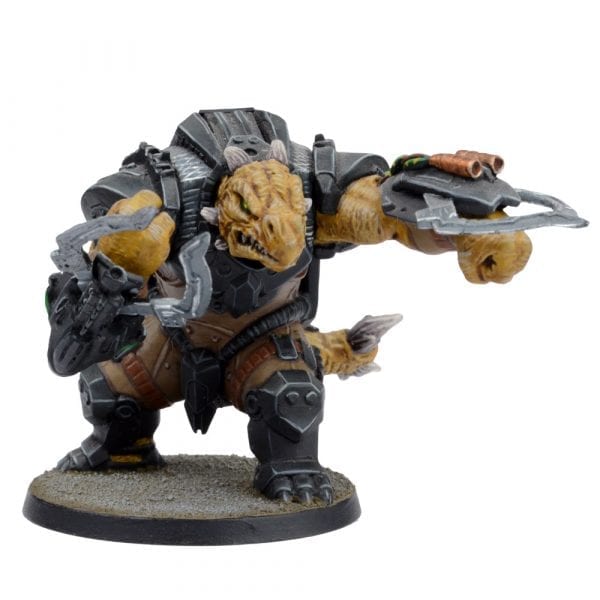 -More mobile than appears at first glance. Use Special action to Teleport and a Move action to cover a full three cubes of distance!

-Once distance closes on the battlefield, preempt a charge by using either the Grenade Launcher or Hand Flamer for maximum carnage. 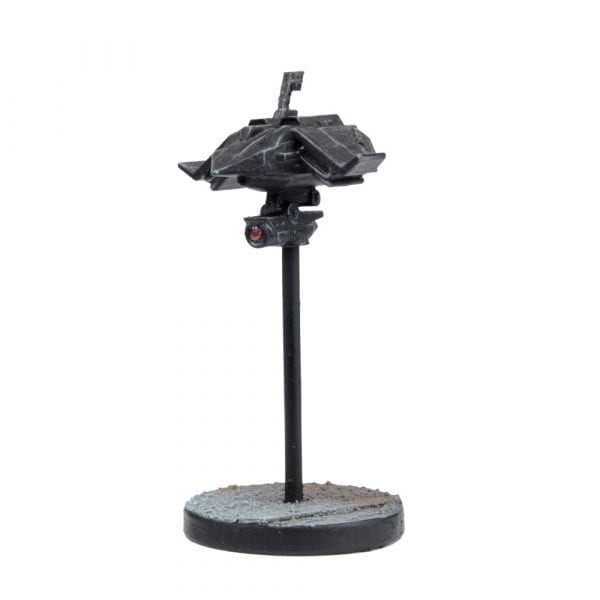 -Use speed to swoop in last minute to grab scoring objectives.

-Doing this early is exceedingly useful. One, an early lead puts pressure on the opposition–perhaps causing them to act rashly. Two, it likely dictates their next move, using their first Shoot actions targeting the drones–keeping your other units alive longer! 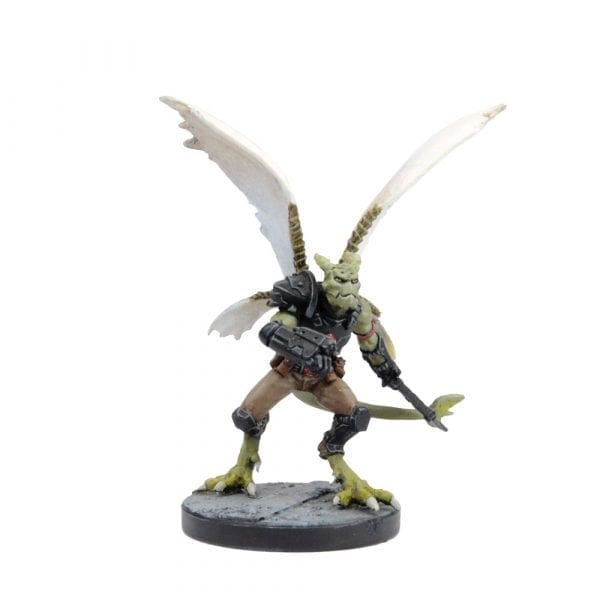 Shadow lacks long range punch, consider adding the Rebel Sniper to the fold in larger games. Also, dig into the Booster for a Kraaw. The Kraaw compliments the team well, bringing another Scout unit to the table and a Blast weapon–useful for blasting opposition out of objective cubes to deny scoring opportunities.

This team is all about firepower. The Always Short ability is great for outfitting your team with extra gear, perhaps turning up Ammo, AP Ammo or even some grenades! If lucky, you may even grab an Intel for a bonus victory point. However, beware the Traps! Reroll Fight results on command dice to try for extra Move and Shoot. Utilize these results to improve shooting positions and maximize punishment. 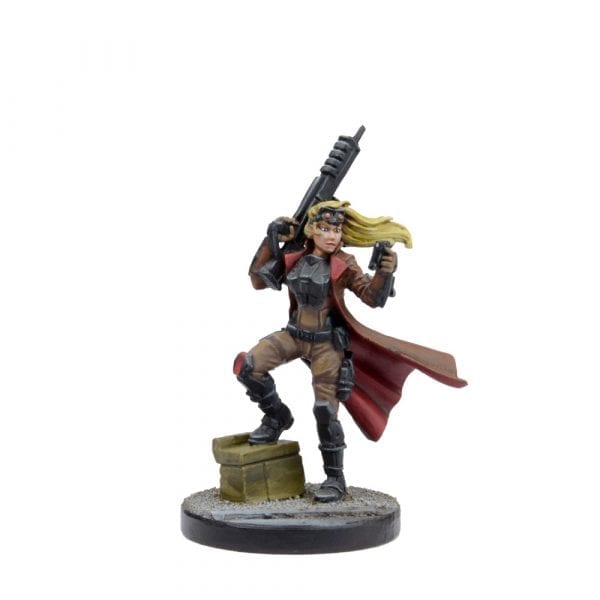 -Your most prized unit, not only because keeping her alive denies the enemy big points, but her shooting is devastating.

-Take an extra Shoot action every time the command dice presents itself. 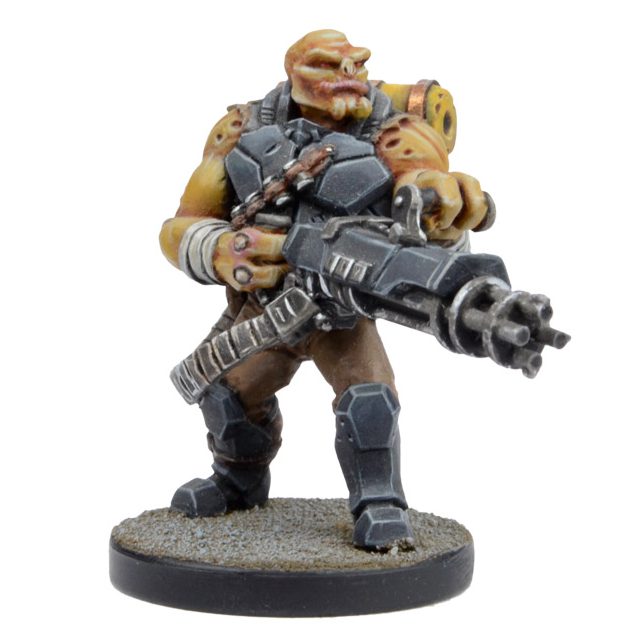 -Use the Devastator for the more armored targets.

-Onslaught Cannon should be used on any cube containing multiple enemy units. The Suppression can hold back or slow the enemy advance, buying more time to take and hold objectives. 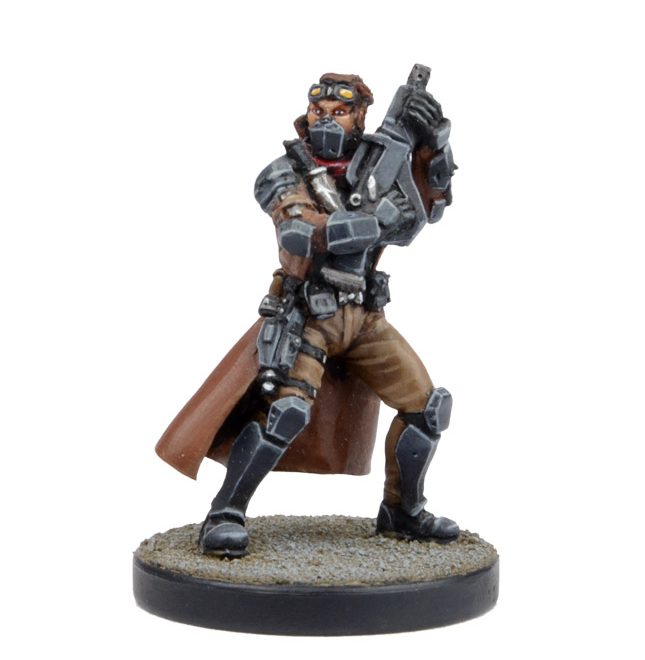 -Expendable units for grabbing objectives while the remainder of the force lay down supporting fire and eliminate targets. 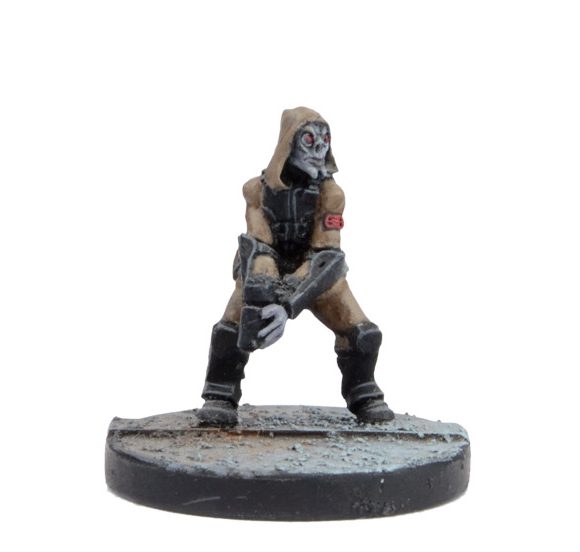 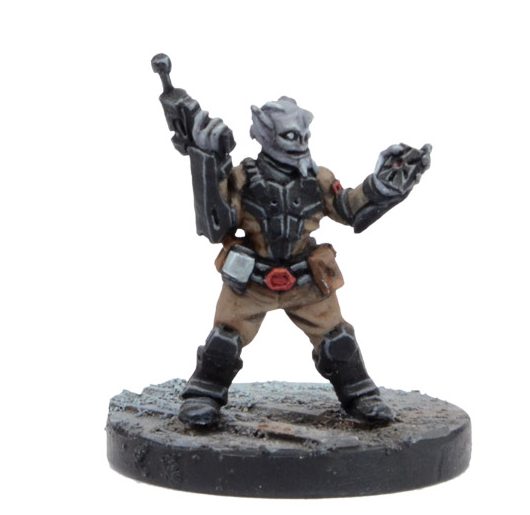 Adding Yndij provides a big boost in mobility with these Agile/Scout units. Zee Scavengers are a perfect compliment for the Commanders Army Special. They can load up on the bonus gear (able to carry THREE items–and immune to Booby Traps!), making them especially valuable in Scour missions.

Now that you have some tactics under your belt, it’s time to liberate the Galaxy! Well, at least the GCPS assets anyway….

Join the revolution! The Rebs Faction Starter and Rebs Faction Booster are available to pre-order now! These sets can be found in all good hobby stores from the 25th July.